Accessibility links
Book Review: 'The End Of Men,' By Hanna Rosin | The Economic Rise Of Women Atlantic writer Hanna Rosin has expanded her cover story on women's new economic dominance into a full-length book. Reviewer Annalee Newitz says it's a good snapshot of a major cultural shift — but frustratingly contradictory in its approach. 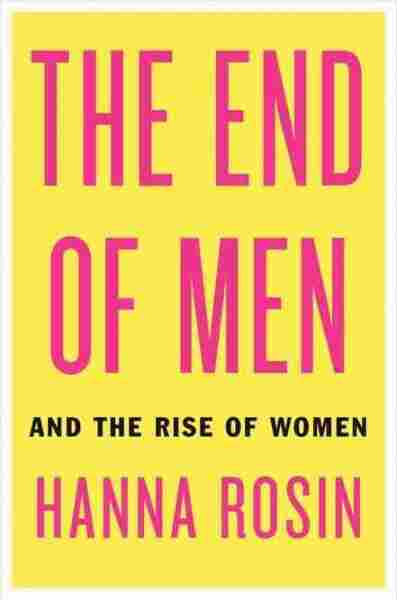 The End of Men

And the Rise of Women

Hanna Rosin's pop sociology work The End of Men, based on her cover story in The Atlantic magazine, is a frustrating blend of genuine insight and breezy, unconvincing anecdotalism. She begins with a much-discussed statistic: three-quarters of the 7.5 million jobs lost in our current recession were once held by men. This sea change in the American economic landscape is certainly worthy of a book-length discussion, and Rosin does an admirable job introducing us to a few men and women whose lives have been completely reshaped by this demographic shift brought on by economic catastrophe.

We meet the people of Auburn, Ark., a miraculously prosperous city in a state hit hard by the recession, and find out that they've survived in part because women dominate local businesses and politics. And we hear from women Rosin interviewed, talking about what it's like to be the breadwinners in their families. (Mostly, they complain.) Through these stories, Rosin's principal thesis emerges. Women, she believes, are "plastic," able to take on new social and economic roles easily. Men, however, are inflexible "cardboard," still striving to conform to outdated provider roles and terribly demoralized when they can't.

Perhaps the book's greatest strength is Rosin's focus on how women are changing the nature of work as they enter the labor force in record numbers — and with salaries higher than ever before. She does extensive interviews with women in two rapidly-changing fields: pharmacy and high tech. Pharmacy, a heavily female-dominated field, offers six-figure salaries and has created a class of women whose husbands earn less than they do. And in high tech, female executives (still a small group) are creating corporate environments where flexible hours mean women don't have to choose between family and success. 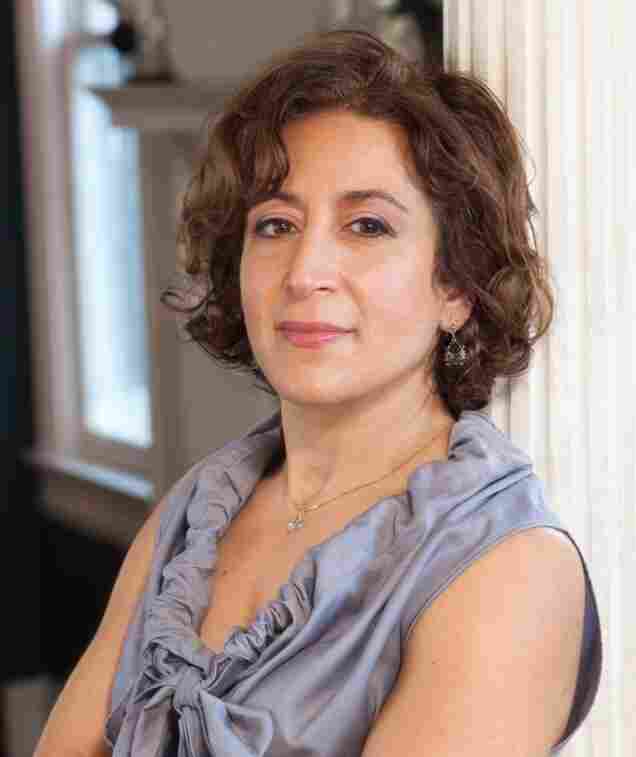 Hanna Rosin is the co-founder of Slate's Double X blog. She is also a senior editor at The Atlantic. Nina Subin/Riverhead Books hide caption 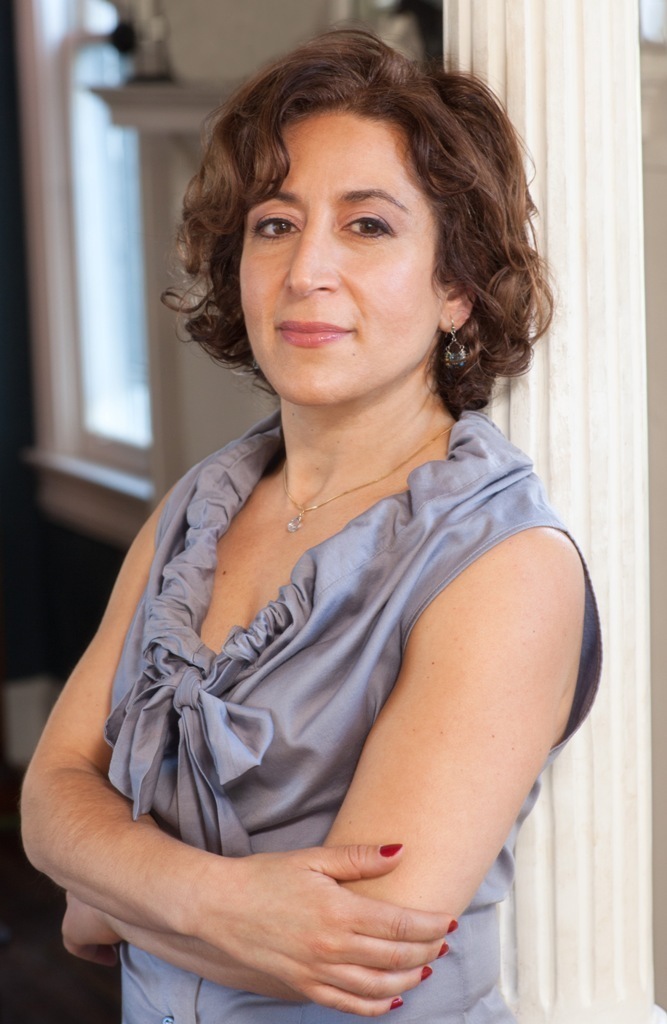 Hanna Rosin is the co-founder of Slate's Double X blog. She is also a senior editor at The Atlantic.

Fundamentally, The End of Men isn't about men at all; it's about the rise of economically powerful women. Rosin offers us a persuasive portrait of a new kind of woman who prioritizes work over finding a husband, treats sex as a fun diversion and, when deprived of employment, may turn to a life of violent crime. The book manages to register a cultural shift in the process of happening, which is an exceedingly difficult task.

Unfortunately, Rosin sometimes misses the mark. In several chapters she slaloms wildly between disparate examples — one minute she's citing labor statistics and the next she's engaging in a cultural analysis of sitcoms. Though the book begins with an unemployment problem that has hurt mostly working class people, she proceeds to interview Yale students and corporate executives about changing gender roles. Indeed, the only time she really talks substantively about impoverished women is in a chapter on the rise in female crime and violence. She also describes men's reluctance to step into traditionally female roles, but then calls it "weird" when a man she knows chooses to be a stay-at-home dad.

Perhaps these contradictions are why, even as Rosin describes the new life paths that women are charting, she seems trapped in her own "cardboard" narrative of womanhood — one in which women's lives inevitably involve meeting a man and having children. Though Rosin offers plenty of statistical evidence that many women are no longer getting married and that children are optional, she pays no attention to what such statistics might mean. Instead, she persists in telling us a story we've heard since the 1970s — that women are torn apart by the simultaneous demands of work and family — and never gets beyond that horizon.

Annalee Newitz writes about the intersection of science and culture. She's the editor-in-chief of io9.com and the author of a forthcoming book about how humans will survive a mass extinction.

Read an excerpt of The End of Men