Accessibility links
Embracing Diversity In A 'Multi-Faith World' In Why Did Jesus, Moses, the Buddha, and Mohammed Cross the Road?, Pastor Brian McLaren explores the tension between religions and attempts to imagine a conversation between the most important figures in Western theology. 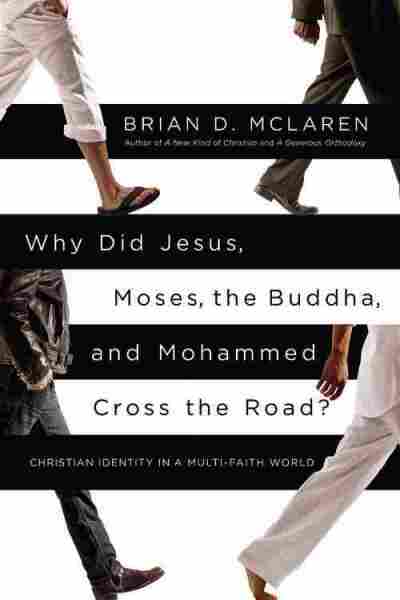 Christian Identity in a Multi-Faith World

Title
Why Did Jesus, Moses, the Buddha, and Mohammed Cross the Road?
Subtitle
Christian Identity in a Multi-Faith World
Author
Brian D. McLaren 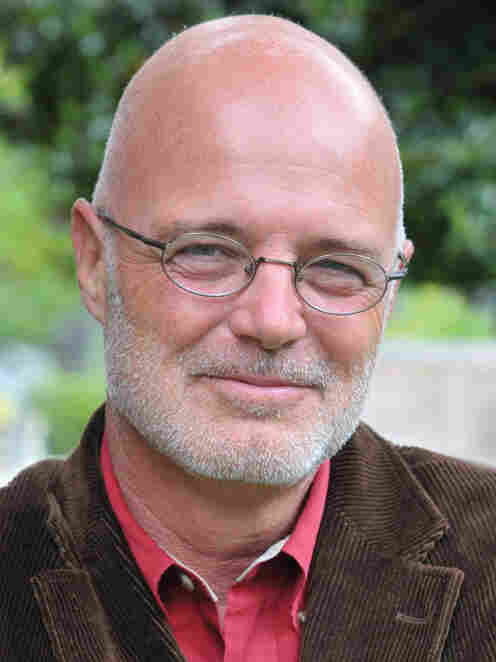 Brian D. McLaren is an activist and public theologian, and author of The Church on the Other Side: Doing Ministry in the Postmodern Matrix and A New Kind of Christianity. Walter Schmidt/Jericho Books hide caption 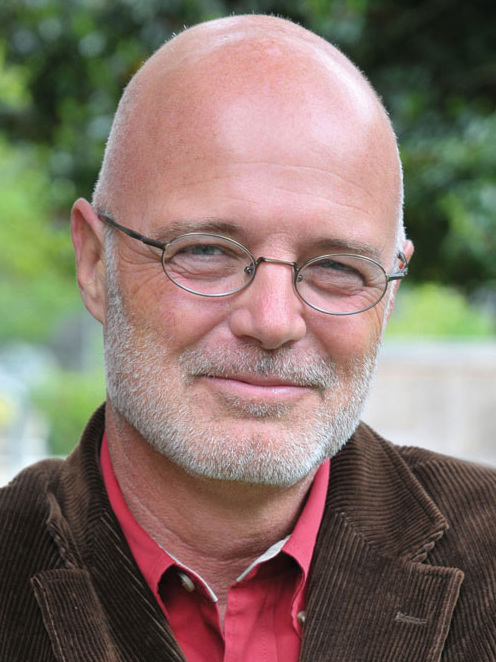 Brian D. McLaren is an activist and public theologian, and author of The Church on the Other Side: Doing Ministry in the Postmodern Matrix and A New Kind of Christianity.

Time magazine named author and pastor Brian McLaren one of the 25 most influential evangelicals in America.

McLaren has written more than 20 books, and he is a principal figure in the Emerging Church, a Christian movement that rejects the organized and institutional church in favor of a more modern, accepting community.

McLaren's new book is called Why Did Jesus, Moses, the Buddha and Mohammed Cross the Road?: Christian Identity in a Multi-Faith World.

McLaren chose the title deliberately, evoking the beginning of a familiar joke in the hope that Christians would be more understanding of the religions that surround them. "One thing I think is quite certain," McLaren tells weekends on All Things Considered host Guy Raz, "If Jesus, Moses, the Buddha and Mohammed were to bump into each other along the road and go have a cup of tea or whatever, I think we all know they would treat one another far different and far better than a lot of their followers would."

On his struggles with "the conflicted religious identity syndrome"

"In my background you kept a distance unless you were trying to evangelize and evangelize was defined as proselytize, so the goal was to get someone to questions their faith and then switch sides. So some in my background, and I was among them, were very eager to reach out and get connected to other people but there was always this hidden agenda of a kind of conversion."

On his "a-ha!" moment while writing his new book

"It's typical for people to say that what causes tension between religions is our differences, but I've become more and more convinced that the real issue is something that we all have in common and that is that we build a strong identity among us by emphasizing hostility toward them. We love to recount the stories of how they persecuted us, we love to talk about the threat they pose to us. And in all of these ways we build this oppositional identity."

On the universal message of his book

"I wrote the book as a Christian primarily for Christians but I've had a lot of my Muslim, Hindu, Buddhist, atheist and other friends read the book and they say, 'Oh my goodness, this fits us as well.' So I think there is this fascinating mirror image where we in some ways can see our own hostility reflected in the hostility of others."

On why McLaren changed his views on homosexuality

"I was a good kid, I believed what I'd been told. And as a pastor, I started having gay people come out to me and what became clearer and clearer to me is that their experience was not explained by the theology I inherited. And that it would be unjust to continue to uphold what I'd been taught. Maybe I could say it like this: My call to love God and love my neighbor was in conflict with what I'd been taught the Bible required me to say and do."

On the future of Christianity

Read an excerpt of Why Did Jesus, Moses, the Buddha, and Mohammed Cross the Road?