Accessibility links
Interview Tom Reiss, Author Of "The Black Count" | The Real-Life Count Of Monte Cristo Did you know the Count of Monte Cristo was based on a real man? General Thomas-Alexandre Dumas was a hero of the French Revolution. But he's now forgotten by almost everyone except the son who shared his name and used his father's life as inspiration for some of the greatest novels of all time. 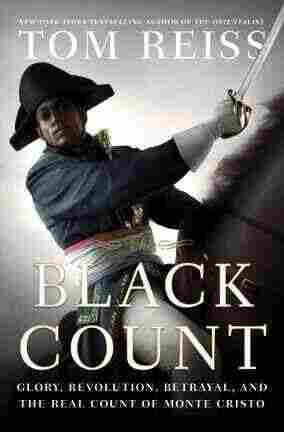 Glory, Revolution, Betrayal, And The Real Count Of Monte Cristo

Gen. Thomas-Alexandre Dumas was one of the heroes of the French Revolution — but you won't find a statue of him in Paris today.

He led armies of thousands in triumph through treacherous territory, from the snows of the Alps to the sands of Egypt, and his true life stories inspired his son, Alexandre Dumas, to write The Count of Monte Cristo and The Three Musketeers.

How did the son of a Haitian slave and a French nobleman become Napoleon's leading swordsman of the Revolution, then a prisoner, and finally almost forgotten — except in the stories of a son who was not even 4 years old when his father died?

"I like to think of him as history's ultimate underdog," says author Tom Reiss. His new book, The Black Count: Glory, Revolution, Betrayal and the Real Count of Monte Cristo, uncovers the real life that inspired so many fictional heroes.

"He's a black man, born into slavery, and then he rises higher than any black man rose in a white society before our own time," Reiss tells NPR's Scott Simon. "He became a four-star general and challenges Napoleon, and he did it all 200 years ago, at the height of slavery."

Dumas' exploits in battle can seem almost superheroic — taking the field against Austria in a squabble over Italy, he "formed what all of the eyewitnesses there called a 'one-man army,' deciding to drive the Austrians single-handedly out of the country," Reiss says. "He's offered 5,000 soldiers, and he doesn't want them because he likes leading small bands, so he decides that he can do better in this terrain by taking out a group of 20 dragoons."

Overwhelmed by 1,000 Austrian troops at a small, crucial bridge, Dumas didn't falter as his troops turned tail and fled. "He's just cutting them down with his saber, and he gets shot and he gets stabbed, but nothing will make him lie down," Reiss says. Reinforcements arrived eventually, but instead of retiring to the medical tent, Dumas "jumps on a horse and continues to chase the Austrians ... and after that, even Napoleon, who hated him, had to give him a huge credit in Paris." 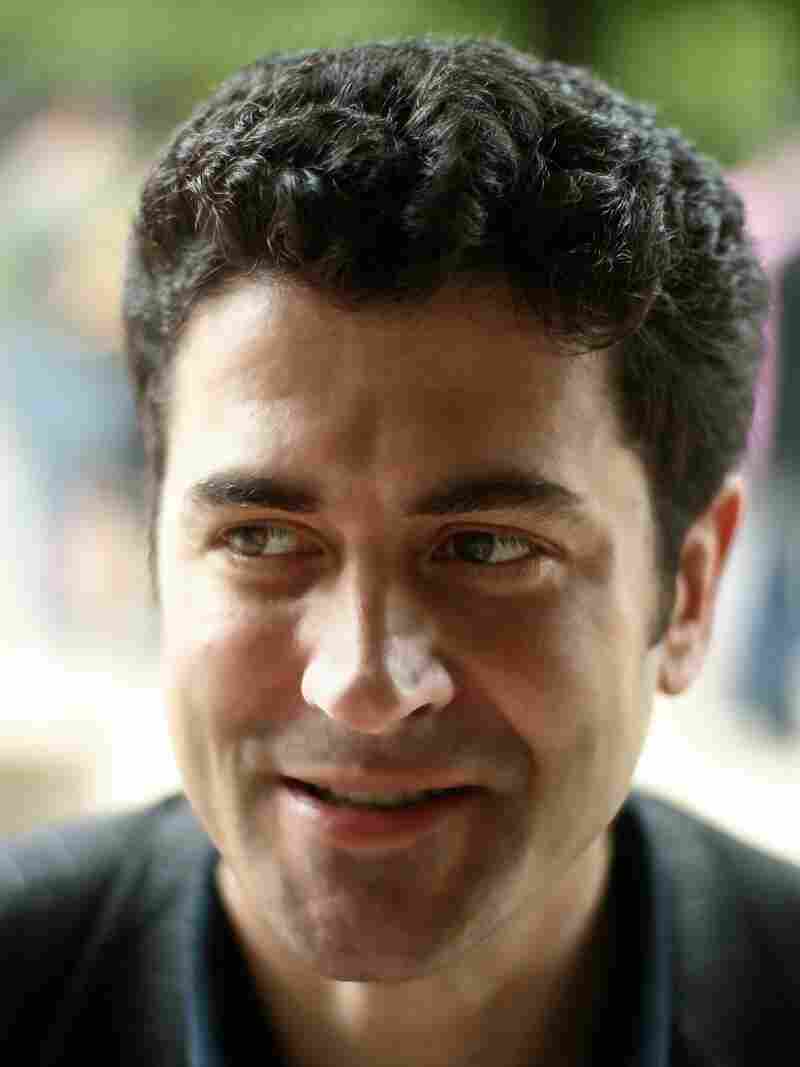 Tom Reiss is the author of The Orientalist. His biographical work has appeared in The New Yorker, The New York Times and other publications. Aventurina King hide caption 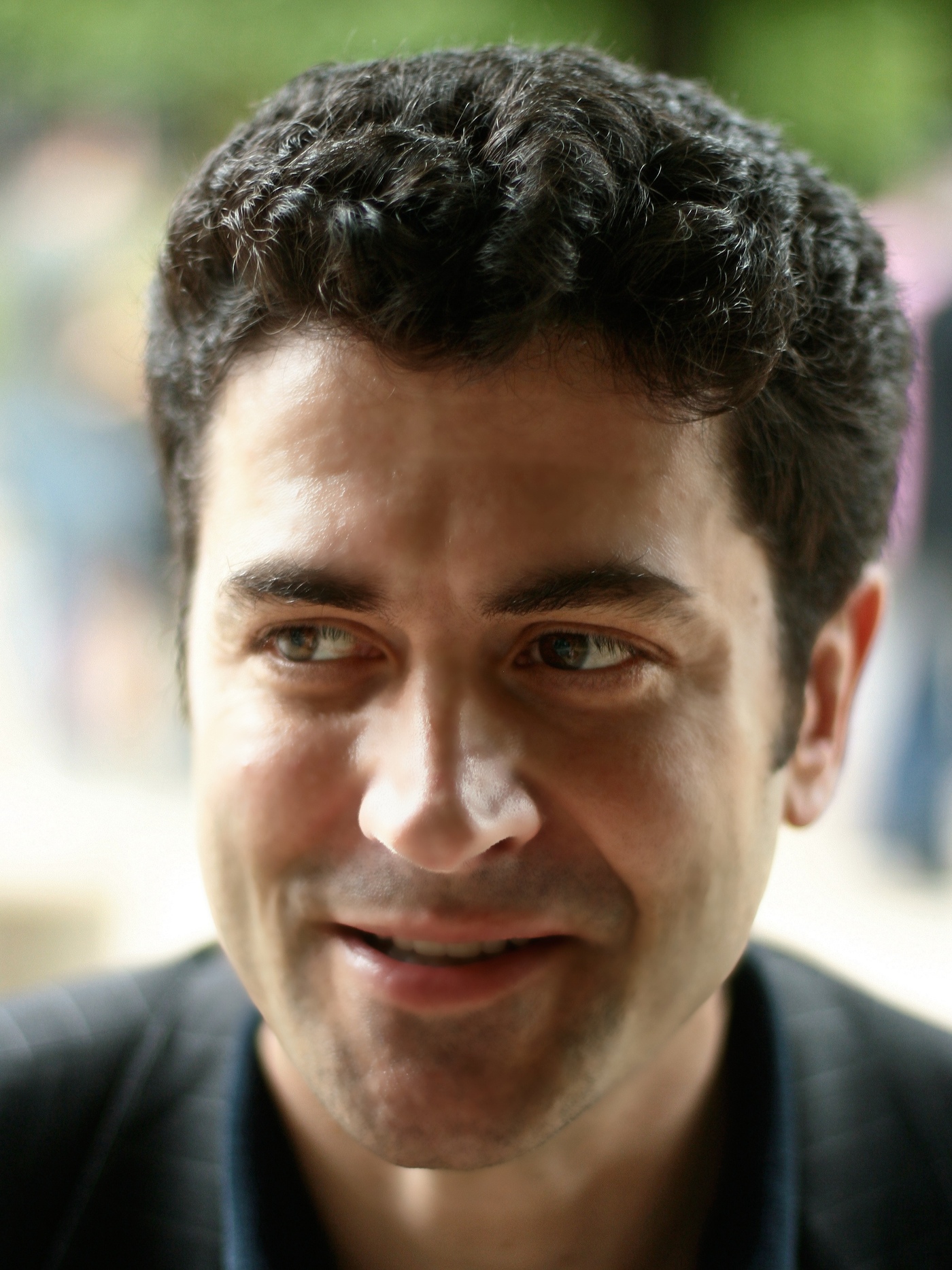 Tom Reiss is the author of The Orientalist. His biographical work has appeared in The New Yorker, The New York Times and other publications.

Why did Napoleon hate one of his greatest military men? "Partly because he didn't like the fact that this 6-foot-plus, incredibly dashing and physically brilliant general was such a contrast to him in every way," Reiss says. "Also, he didn't like being confronted ... and Dumas was really someone who couldn't stop from speaking his mind."

That outspokenness landed Dumas in hot water during Napoleon's 1798 campaign in Egypt. He condemned the expedition as wasteful, unjust and against the principles of the French Revolution. "That confrontation, which was a public confrontation, was something that Napoleon could never forgive," Reiss says. On his way home from Egypt, Dumas was forced by a storm to put ashore in southern Italy, where he was taken prisoner by a shadowy Italian group called the Holy Faith Army, which hoped to ransom him to France. "But in fact, Napoleon basically uses this as an excuse to get rid of Dumas, and Dumas just languishes in this horrible dungeon."

The great general survived, but his health was broken by the ordeal — and he returned to France after two years in captivity to discover that Napoleon, the newly minted dictator, had rolled back civil rights protections across France and reinstituted slavery.

The elder Dumas died a few years later, in 1806. His son was just a toddler, but Reiss says his son had vivid memories of his father's death and wrote extensively about his life. "The novelist in fact takes a really beautiful sort of revenge" on Napoleon, he says. "He uses his father's life to create some of the most wonderful characters in literature."

Read an excerpt of The Black Count