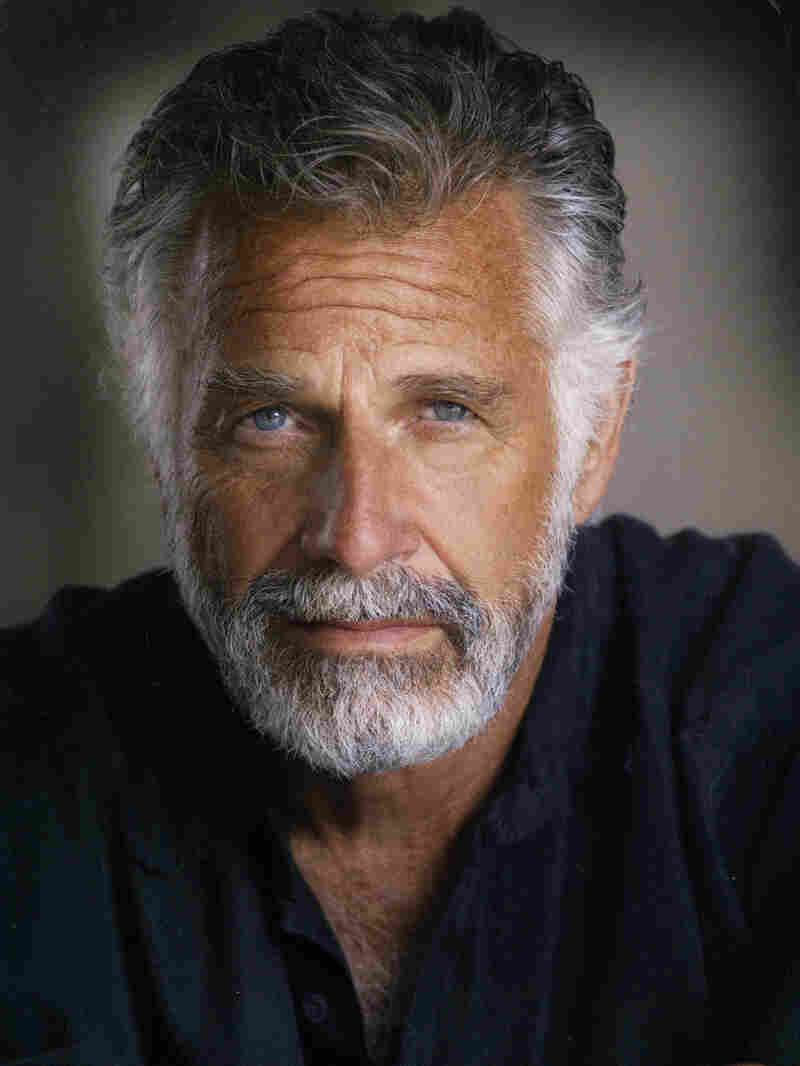 Jonathan Goldsmith plays "The Most Interesting Man in the World" in beer company Dos Equis' ad campaign. The audition, he says, "was a cattle call." Courtesy of Anderson Group Public Relations hide caption 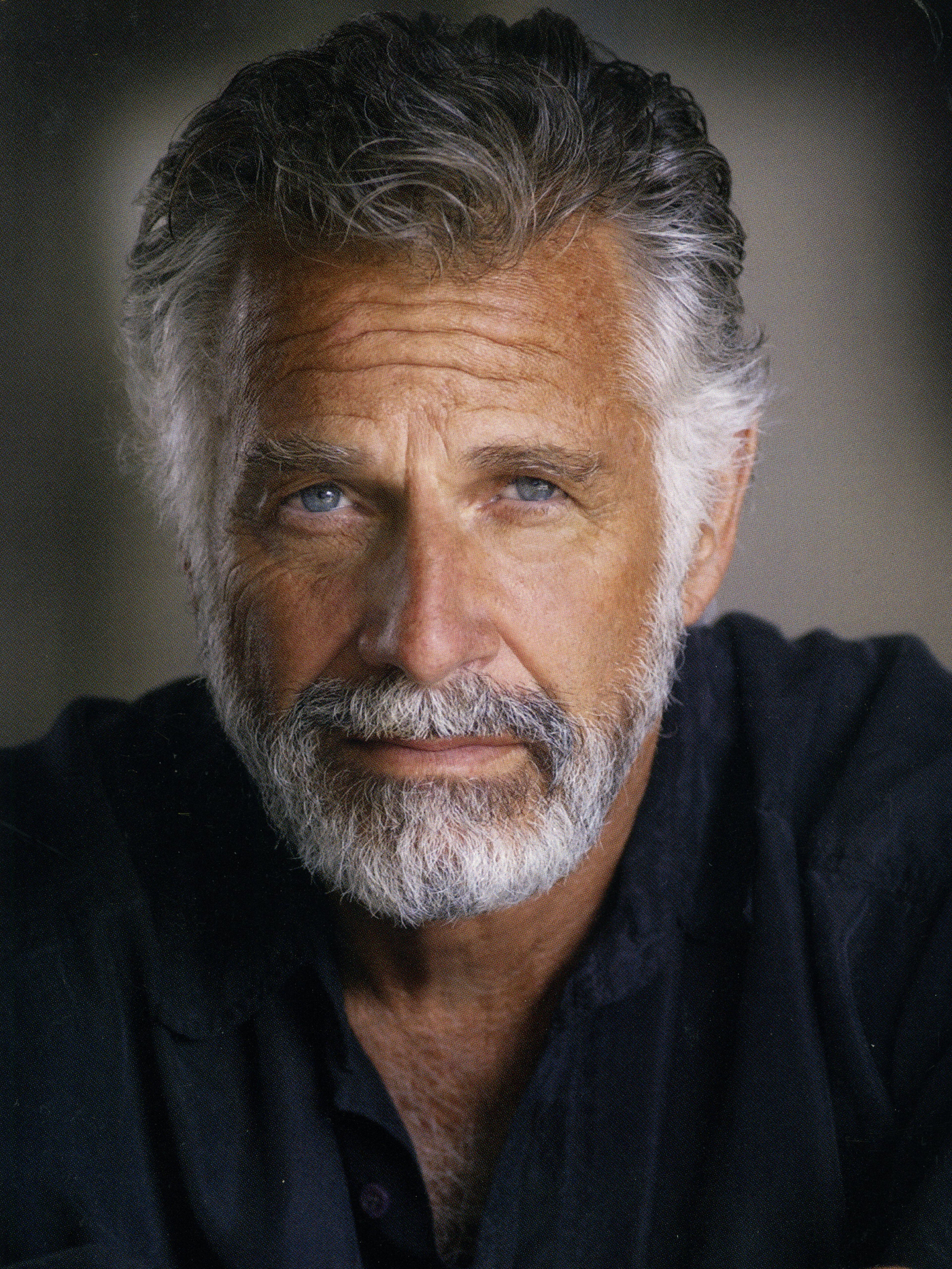 Jonathan Goldsmith plays "The Most Interesting Man in the World" in beer company Dos Equis' ad campaign. The audition, he says, "was a cattle call."

He led a flock of endangered cranes across Siberia on a motorized hang glider. He dominates opponents in judo. He rode a Harley across the deck of a battleship, and he's been photographed riding a horse ... shirtless.

He's Russian President Vladimir Putin, and for all his eclectic activities — even his classical piano training — he is not "The Most Interesting Man in the World."

That title belongs to actor Jonathan Goldsmith. Actually, the trademark technically belongs to beer maker Dos Equis — but Goldsmith does play him on TV.

"I've been consulting with him for some time," Goldsmith tells weekends on All Things Considered host Guy Raz. "I get regular reports from Sarah, who says he can see his house from hers."

Goldsmith has been doling out advice and standing in for all things spectacular and cool on the White Plains, N.Y., beer company's commercials since 2006, which he signs off with the tagline "Stay thirsty, my friends."

In real life, his shirts may wrinkle and he has not, despite the commercials' claims to the contrary, won the lifetime achievement award twice. But Goldsmith has lived an interesting life; he even rescued a stranded climber on Mount Whitney in California.

Fernando Lamas, actor and father of Lorenzo Lamas, was his sailing buddy and became his inspiration for the character.

"His voice was so distinctive and special, and I emulated him," Goldsmith says. "He was the best raconteur I've ever known. It was wonderful to be around him and to listen to him, and he made everybody smile."

To become the most interesting man in the world, you just have to audition. Goldsmith says his agent, whom he later married, told him he needed to do an improvisation to get the role. The requirement: He had to end with the line "And that's how I arm-wrestled Fidel Castro." So Goldsmith — who could be Ernest Hemingway's distant cousin — went for it.

"It was a cattle call. Most of [the actors] looked like that charming man from the coffee commercial, Juan Valdez," Goldsmith says. "I just went into a stream of consciousness, I became outlandish, and the further out I went, the more they seemed to like it, and I was the lucky guy that got it."

"I was sitting in a little Mexican restaurant with my wife ... and a gentleman came over with his young son in tow and said, 'The other day I asked my son what he wanted to do when he grew up.' " Goldsmith says. "And he said 'I want to be the most interesting man in the world.' He was 7."

On a bus in New York City, an elderly man stopped him and said, "When I come back, sonny, I wanna be you."