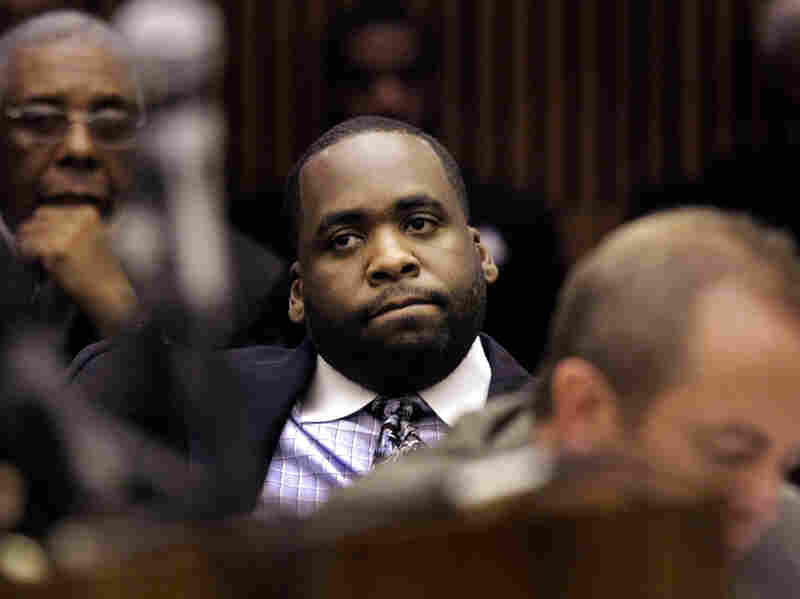 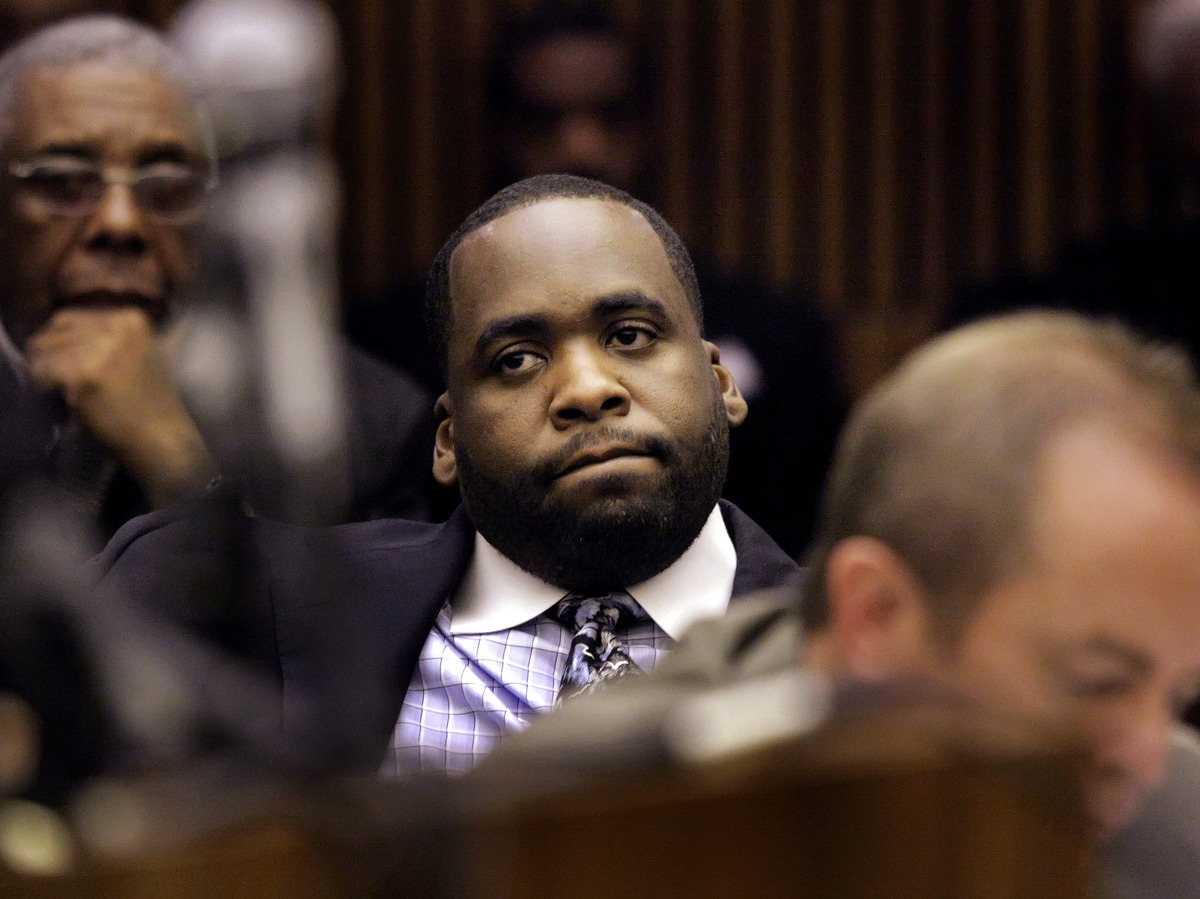 The city of Detroit is preparing for what could be the highest-profile public corruption trial in its history. Former Detroit Mayor Kwame Kilpatrick faces federal charges that he used city government to operate a widespread criminal enterprise.

In 2008, the then-mayor was embroiled in a scandal over racy text messages to his mistress, and his family was being pursued for interviews by what he labeled a white racist media. At the end of a televised State of the City address, before a handpicked crowd of supporters, Kilpatrick fired back at his critics.

"We've never been in a situation like this before, where you can say anything, do anything, have no facts, no research, no nothing, and you can launch a hate-driven, bigoted assault on a family," Kilpatrick said.

Six months later, a far more subdued Kilpatrick resigned from office and admitted to a judge he'd lied about the text messages during a deposition.

"I lied under oath in the case of Gary Brown and Harold Nelthrope versus the city of Detroit. I did so with the intent to mislead the court, and the jury, and to impede and obstruct the fair administration of justice," Kilpatrick says.

He was sentenced to four months in jail and $1 million restitution.

But while on probation, a judge found him guilty of hiding assets and sentenced him to 14 months of prison time.

In 2010, the federal government dramatically raised the stakes. Kilpatrick and three others were indicted for a different crime — 38 federal counts including racketeering, bribery and tax evasion.

"From what I've seen, it was a way of doing business in the Kilpatrick administration: 'City contracts are an opportunity for us to make money,' " says McQuade.

Former Detroit Mayor Gets Up To 5 Years In Prison

The Saga Continues With Kwame Kilpatrick

Kilpatrick — once embraced by Democratic Party insiders as a rising political star — has long been a polarizing figure in Detroit. At age 31, he was the youngest mayor ever elected in the city. He cultivated a brash image while installing friends and family in key government positions.

Now some of those friends are witnesses in the federal corruption trial against him.

"It's not so much the law that's interesting. But there are some of the elements of the classic Greek tragedy," says Peter Henning, a former federal prosecutor and a Wayne State University law professor. Henning says the government's case hinges on wiretaps, the infamous text messages and testimony from some of Kilpatrick's childhood friends who worked in his administration.

"These are his buddies who have now turned on him. And that's where prosecutors have to be careful, because a witness can equivocate. Might that send a message to a jury that, well, maybe there's just not enough evidence here?" Henning says.

Kilpatrick and his family moved to a Dallas suburb in 2008. But he met weeks ago with the Detroit chapter of the National Association of Black Journalists and told them he welcomes the chance to clear his name in federal court.

"So many people in Detroit say, 'Kwame stole money.' Ha. I have never stole a damn dime in my life from anybody. And I'm not even charged with that, oddly. You know, that just became kind of like community folklore, 'cause if you hear every day somebody's a criminal, crook, thug, you kinda just go with it," he said.

A federal jury will likely be seated this week. The trial could last four months.