Accessibility links
How Obama, Roberts Interpret Laws In 'The Oath' Jeffrey Toobin's new book, The Oath, explores how President Obama and Chief Justice John Roberts are at odds over constitutional law. Toobin tells Fresh Air that while Obama likes precedent when it comes to the Supreme Court, Roberts "wants to move the court in a dramatically new direction."

Barack Obama is sworn in as the 44th president of the United States on Jan. 20, 2009, in Washington. Tim Sloan/Getty Images hide caption

Barack Obama is sworn in as the 44th president of the United States on Jan. 20, 2009, in Washington.

During his 2008 presidential campaign, Barack Obama ran on the platform of "change we can believe in" — but he has a different approach to the Supreme Court's interpretation of constitutional law.

"Obama is a great believer in stability — in the absence of change — when it comes to the work of the Supreme Court," Jeffrey Toobin, author and senior legal analyst for CNN, tells Fresh Air's Terry Gross. "He is the one trying to hold onto the older decisions, and [Chief Justice John] Roberts is the one who wants to move the court in a dramatically new direction."

Obama and Roberts have remarkably similar backgrounds in their legal training: Both went to Harvard Law School, and both worked on the Harvard Law Review. But "they have come to dramatically different conclusions that are reflected in every aspect of how the government works today," Toobin says. 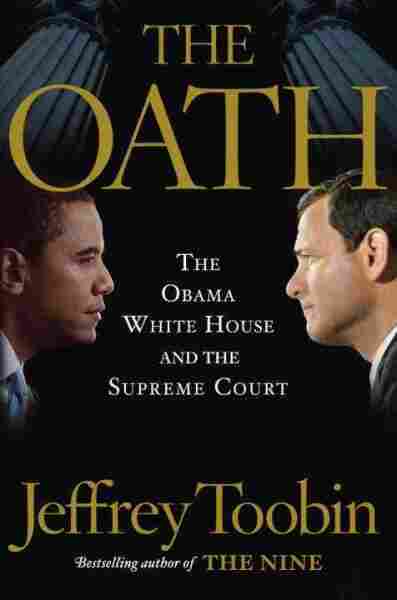 The Obama White House and the Supreme Court

In his new book, The Oath: The Obama White House and the Supreme Court, Toobin describes how the Supreme Court's 2010 Citizens United decision and the Affordable Care Act ruling from this year show how the Constitution is being reinterpreted — and how Supreme Court precedent is being quickly overturned.

"It used to be that what it meant to be a conservative on the Supreme Court was respect for precedent and slow-moving change," Toobin says. "What's so different about the Roberts court is the way they are burning through many of the precedents they don't like."

Toobin says the recent Affordable Care Act decision — in which Roberts claimed that Obama's health care plan would not be legal under the Commerce Clause, but could be upheld as a legal tax — is a step toward overturning Supreme Court precedent.

Roberts' interpretation of the Commerce Clause falls in line with how the conservative movement regards the clause, according to Toobin. The clause was used by President Franklin Roosevelt to establish modern social welfare programs — such as minimum wage, worker safety and other areas of economic development — and it was interpreted in that way by eight Supreme Court justices appointed by Roosevelt. The current conservative movement says that the interpretation was a "misreading," and that "there is a constitutional justification for cutting back on all sorts of federal regulations and activities — and the Commerce Clause is the way to do it," Toobin says.

He also says that by supporting Obama on this critical legislation, Roberts has indirectly "insulated the court from political challenge for a long time.

"Roberts has a big conservative agenda still, and he's going to be able to push that agenda without risking criticism now for being a political activist because of this vote," he says.

Toobin is a staff writer at The New Yorker and a former assistant U.S. attorney. He's the author of the best-selling book The Nine: Inside the Secret World of the Supreme Court. 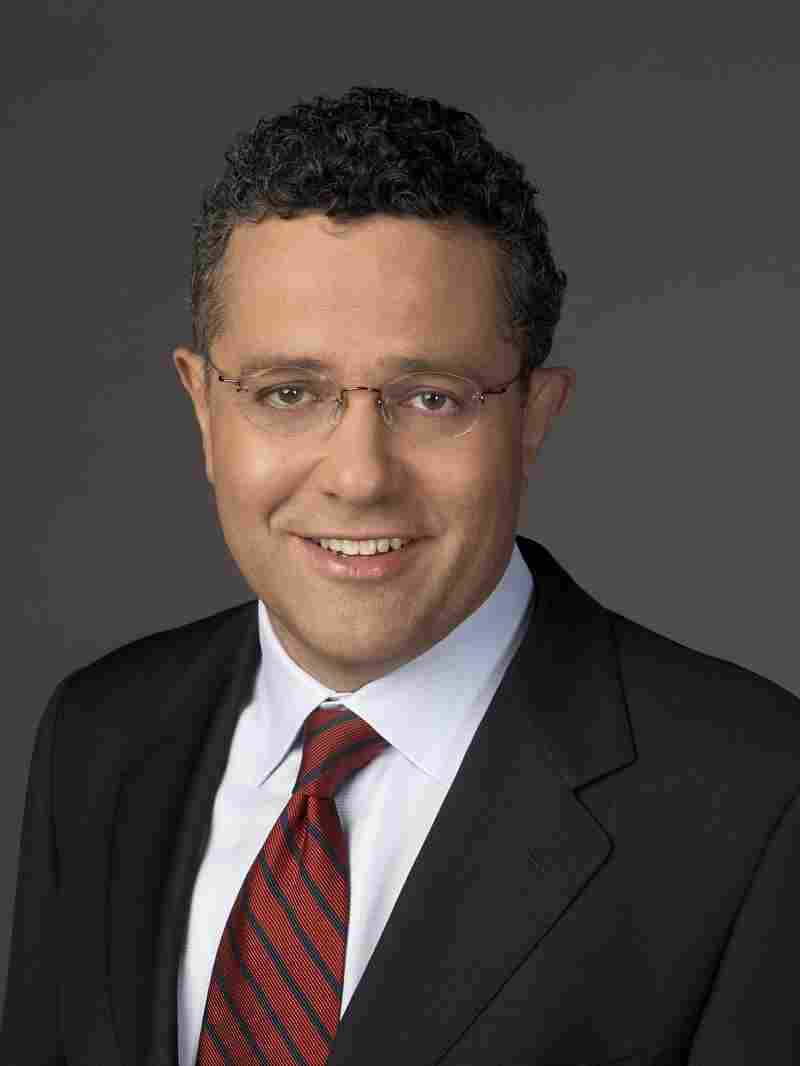 Jeffrey Toobin is the best-selling author of several books, including The Nine: Inside the Secret World of the Supreme Court. He is a staff writer for The New Yorker and a senior legal analyst at CNN. /Turner Broadcasting System hide caption 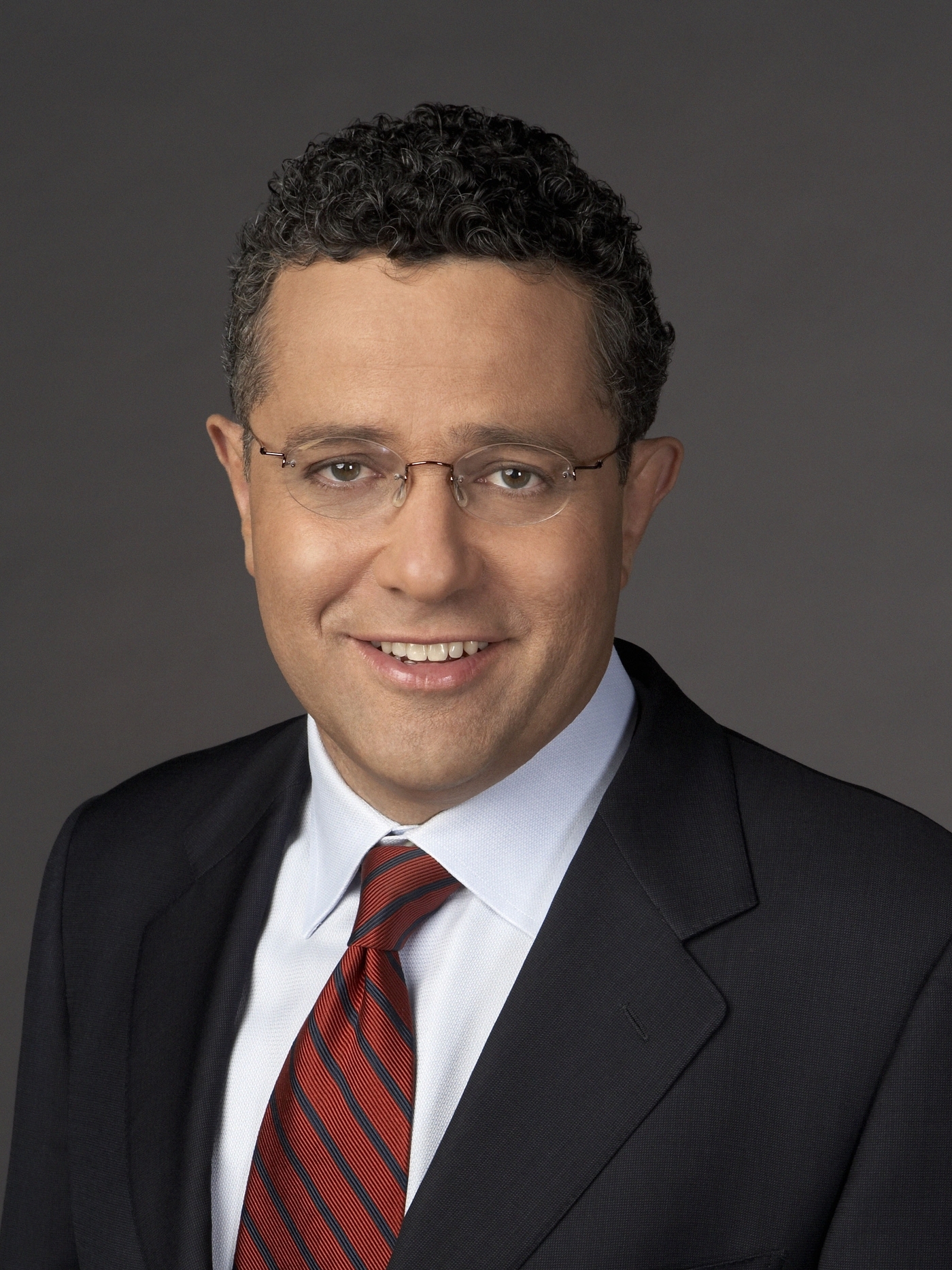 Jeffrey Toobin is the best-selling author of several books, including The Nine: Inside the Secret World of the Supreme Court. He is a staff writer for The New Yorker and a senior legal analyst at CNN.

On the importance of the Commerce Clause

"Before the New Deal, the federal government really didn't do that much as a national regulator of the economy, but FDR [President Franklin Roosevelt] came in, and he passed all this new legislation. And the Supreme Court, in the early 1930s, struck down a lot of these laws. And the court said, in effect, that Congress has the right to regulate interstate commerce but that power is narrowly defined. And these laws — like minimum wage laws, like giving people the right to organize unions, like having Social Security — they were outside Congress' power under the Commerce Clause. FDR wound up appointing eight justices to the court, and they brought a new understanding of the Commerce Clause, which basically said if Congress thinks any law affects interstate commerce ... even if you have to sort of lump a lot of transactions together, we are going to defer to Congress, and basically what that view of the Commerce Clause did was create the modern welfare state."

On Obama "showing little interest" in the lower courts

"Obama, not withstanding the fact that he was a constitutional law teacher at the University of Chicago, one of the great laws schools of the country, has shown very little interest in the courts. It is also true that the Republicans who are much more engaged, have engaged in a great deal of obstruction of his nominees.

"But Obama has never even submitted all — or even close to all — the nominees to fill the vacancies in the court, and he's never challenged the Republicans about why they are not confirming his judges. His absence of interest and engagement on the courts is one of the paradoxes of the Obama presidency. But I think [it] can be explained by his interest in stability and lack of change and, frankly, not much going on in the courts, as opposed to the Republicans who believe that the courts are one of the great battlegrounds of American politics and government."

"The long and short of it is Roberts prepared meticulously. Some people accused him of, you know, sort of blowing it off. Quite the opposite is the case: He and his chief assistant meticulously went over and prepared a card for how the oath would be administered, which was emailed to a member of the congressional committee, a staffer on this committee, but the staffer on the committee never opened the attachment. ...

"So Obama never saw it, so they were never on the same page about how the words were going to be divided up. Roberts rehearsed so often that his wife said to him, 'At this point, the dog thinks it's the president.' So it was not a lack of preparation, but when Obama sort of jumped when Roberts didn't expect him, Roberts very uncharacteristically got flustered and the words got scrambled, and then the question became: What legal significance does that have?"

Read an excerpt of The Oath