Accessibility links
You Must Read This: Shani Boianjiu On The Ice Palace By Tarjei Vessas Sometimes it takes a sad story to make you feel better. When author Shani Boianjiu was young, she had an indescribable sadness. But reading The Ice Palace by Tarjei Vesaas made her feel that there were stories she could connect with. Are there sad stories you love? Tell us in the comments.

Books Behaving Badly: A Tale Of Real Life In Ink

Books Behaving Badly: A Tale Of Real Life In Ink 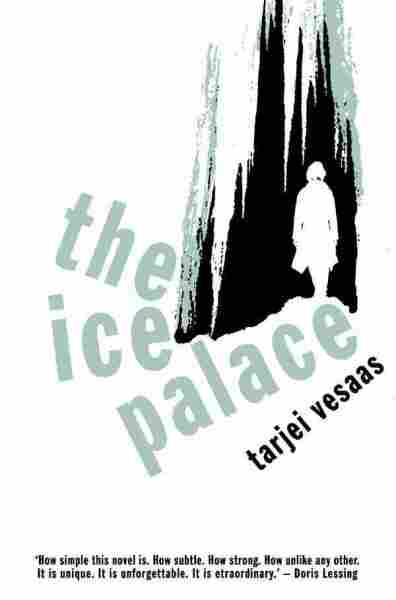 by Tarjei Vesaas and Elizabeth Rokkan

Shani Boianjiu is the author of The People of Forever Are Not Afraid.

When I was 11, I found a book that did not know it was a book. It was a yellowing Hebrew translation of Tarjei Vesaas' Norwegian novel The Ice Palace. I found it on the shelf in my room that belonged to my parents' old books. Usually, these books were too long for me.

All the books that were mine — like Erich Kastner's books, or Anne of Green Gables — promised meaning and closure that I found nowhere in real life. In those stories, strangers always came to fully know each other. Every secret was revealed and understood. Pain existed only in the service of the story, and it always came to an end. Every word and person and loss had a purpose.

In my own short life, I had a sadness whose cause I could not put in words, and a yearning for friendship I could not express in my interactions with my peers. For reasons I couldn't understand, I found it difficult to connect with the world. From my home in a small town in Israel, I would see stories on the news where children died on exploded buses and missiles devastated homes, and the meaning of all that loss was inexplicable to me. When I had learned to read five years earlier, books had been my joyful escape. Yet I was beginning to feel as though those stories were only scams, setting me up for the purposeless heartache that was reality.

Then I read the Ice Palace. The book describes the beginning of a friendship between Siss, a confident, curious child; and Unn, the quiet new girl in town. The story starts out formulaically — the two girls are drawn to one another, and they set up a play date. During that play date they glimpse a spiritual bond that leaves them both dumbfounded. Unn confesses to Siss that she has a secret. 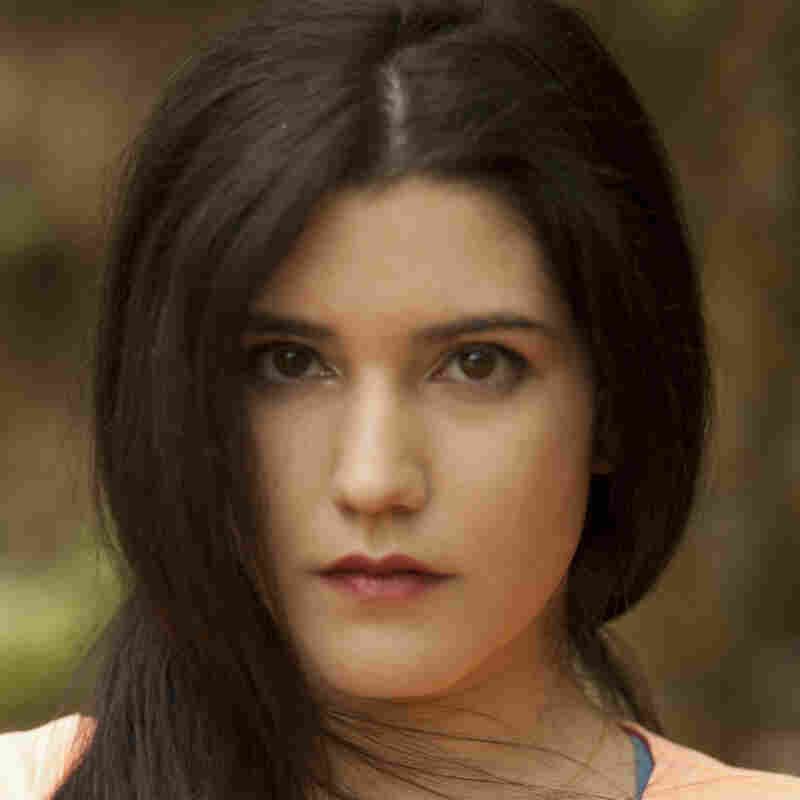 Shani Boianjiu was born in Jerusalem in 1987. She served in the Israeli Defense Forces for two years. Alon Sigavi hide caption

From this point on, the book shocked me by refusing to behave like any other book I knew. The morning after their meeting, Unn wants to avoid the embarrassment of seeing Siss at school, and decides instead to visit an ice palace created by a frozen waterfall nearby. She enters its enchanting rooms. In language both gorgeous and harrowing, the author describes her getting lost in the palace, and dying.

The rest of the book — the part that, before the sudden moment of Unn's death, I had expected to be about her secret and the growth of the girls' friendship — instead describes Siss' confusion at the meaningless loss of a friend she barely knew. The town's adults pressure Siss to tell them what happened the night before, but the truth is she has little tangible knowledge — only that Unn had a secret, and that the two felt a connection she cannot explain in words.

This book expanded my childish understanding of what a book can be and do. It showed me that not every secret needs to be revealed. Not every seed of a connection blossoms. Not every child grows up, or is freed of her demons. Not every loss or pain has a purpose, or can be put in exact words.

The main characters in this book were my age, and yet there were none of the comforts of other childhood tales in this story. And although this book describes the frozen waterfalls of Norway and I was reading it during a blazing Israeli summer, for me the experience of reading it came closer to encountering real life in ink than anything I had read before, or since. This is a book that celebrates the inexplicable and the incomplete. Reading it did not make reality less fragmented and random, but it made it seem worthy, inexplicable as it may be.