Accessibility links
The 25 Magic Words Of American Television We reveal the 25 words that can be combined to create countless television shows.

The 25 Magic Words Of American Television

The 25 Magic Words Of American Television 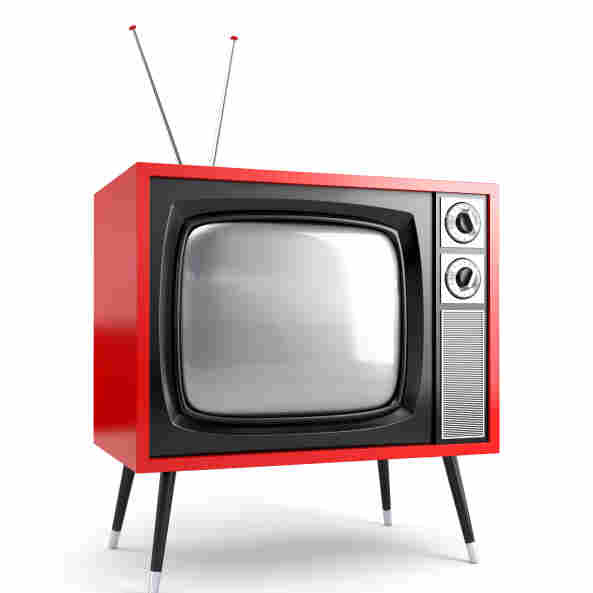 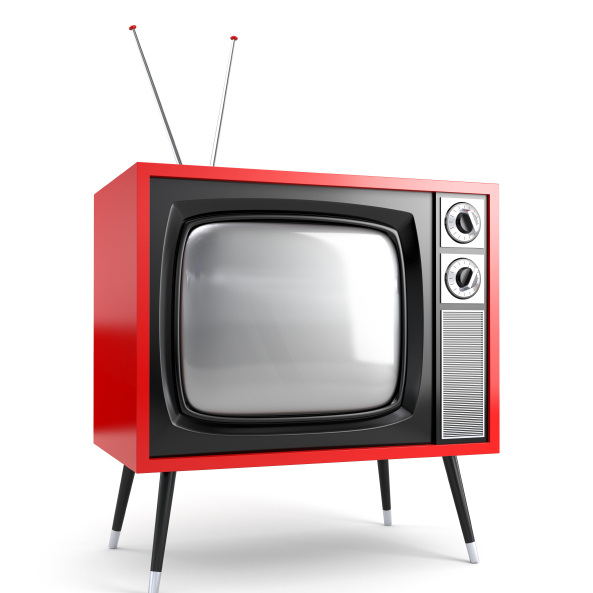 Neither of these shows particularly requires your attention, but taken together, they emphasize that essentially, all you need to make a show is the right combination of title-friendly words. In fact, if you take the correct 25 words, you can combine them (often in either order!) to create all the television we will see in the next ten years. These 25 words hold the key to American commercial television. These are the only 25 words you need. Any combination of two — any combination of two -- would make an entirely plausible, fairly easily imaginable broadcast or cable series. Don't believe me? Try out the 25 Magic Television Words for yourself.

If you don't believe me, try the exercise. Any two of those words can become, together, the title of a new show. Very often, combinations are reversible — Trucker Love is clearly a dating show, while Love Trucker would be a Hallmark movie about a man who transports candy hearts for Valentine's Day and gets stuck in a small town where the adorable local mechanic who happens to be a single mom has to get him back on the road in time to deliver his candy for the big day. See how easy? (DO NOT RIP OFF LOVE TRUCKER. You know who you are.)

Try it yourself. These 25 words are all you need.