Accessibility links
Interview: Attica Locke, Author Of 'The Cutting Season' | One Plantation's Double Murder Mystery Attica Locke was inspired to write her new novel after attending an interracial couple's wedding on a plantation. The Cutting Season tells the story of two murders set a century apart. The past, Locke says, "walks with us still." 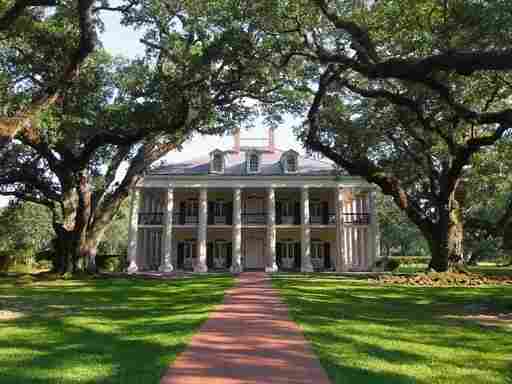 In 2004, novelist Attica Locke attended the wedding of an interracial couple at Oak Alley Plantation in Vacherie, La. It was there that she became inspired to write her new work of fiction, The Cutting Season. roy.luck/via Flickr hide caption 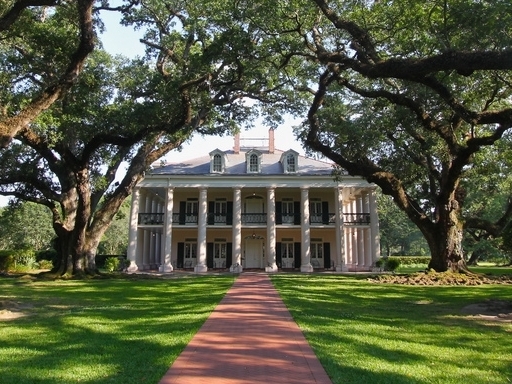 In 2004, novelist Attica Locke attended the wedding of an interracial couple at Oak Alley Plantation in Vacherie, La. It was there that she became inspired to write her new work of fiction, The Cutting Season.

When it comes to healing the wounds of its troubled racial past, the United States is still in its "adolescent phase," says novelist Attica Locke. The 2008 presidential election changed everything she had been taught about race, she says — and, as an African-American writer, she felt compelled to write about that new reality. The result is The Cutting Season, a thrilling, century-spanning story of two murders.

"I had moments when I was writing it where I was very afraid of offending people," Locke says, "because of some of the ways in which I think the book suggests that there's a script about race that we've been following for hundreds of years that doesn't really work anymore."

Locke tells NPR's Steve Inskeep about the inspiration for her new novel, and why she feels the past "walks with us still." 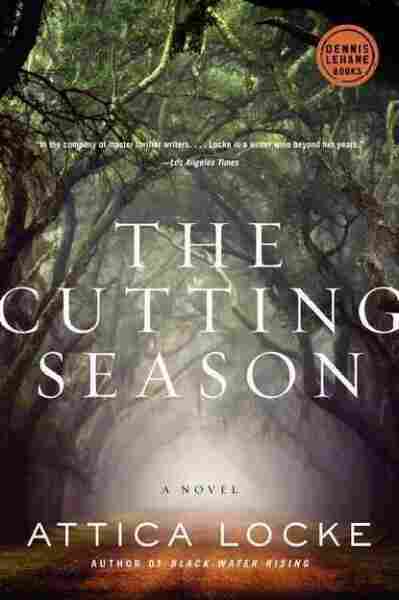 "This whole thing came to me because I went to a wedding at the Oak Alley Plantation in Vacherie, La., in 2004. And I had never been on a plantation before — probably, if I'm being frank, would never have gone on a plantation. We were bused in from New Orleans. And I don't think that I was psychologically prepared for that experience.

"You're driving through rural, working-class Louisiana poverty. And all of a sudden, along the Mississippi, this incredibly majestic house, these beautiful grounds with these arching oak trees, just kind of rises up. And I felt this tear inside — there's no way to not feel the beauty of it because it is so stunning. But it also kind of made my stomach turn, because of what it represented.

"And so the bus parked; all the guests in our, you know, finery disembark and get ready to go to this wedding. And I and my husband pause, and I started crying. I didn't understand what my presence there in 2004 meant. I was there with my white husband, it was an interracial couple getting married — I couldn't decide if the point of us being there was an act of healing, or if there was something sick about turning a plantation into an events venue — that you were stomping on the history, so to speak. And there's a way in which I do think that all of this is a metaphor for where we are as a country, where we're kind of caught between where we were and where we're going."

On the slave cabins she features on her fictional plantation

"At the time, Oak Alley did not have that. They had a big plaque that told you every slave that had ever been there and what that slave cost. But Oak Alley also has a gift shop, you can go get ice cream there, there's a restaurant, there's a bed and breakfast. So it was trying to have it both ways. And all of this stuff was playing in my mind when I sat down to write this book." 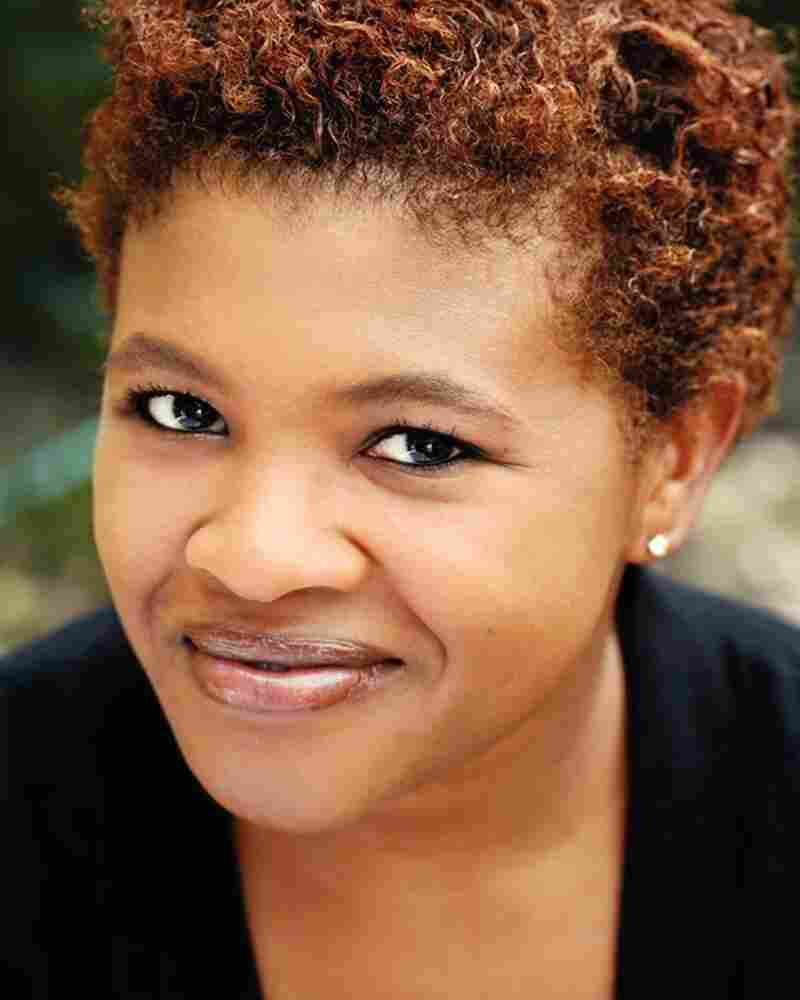 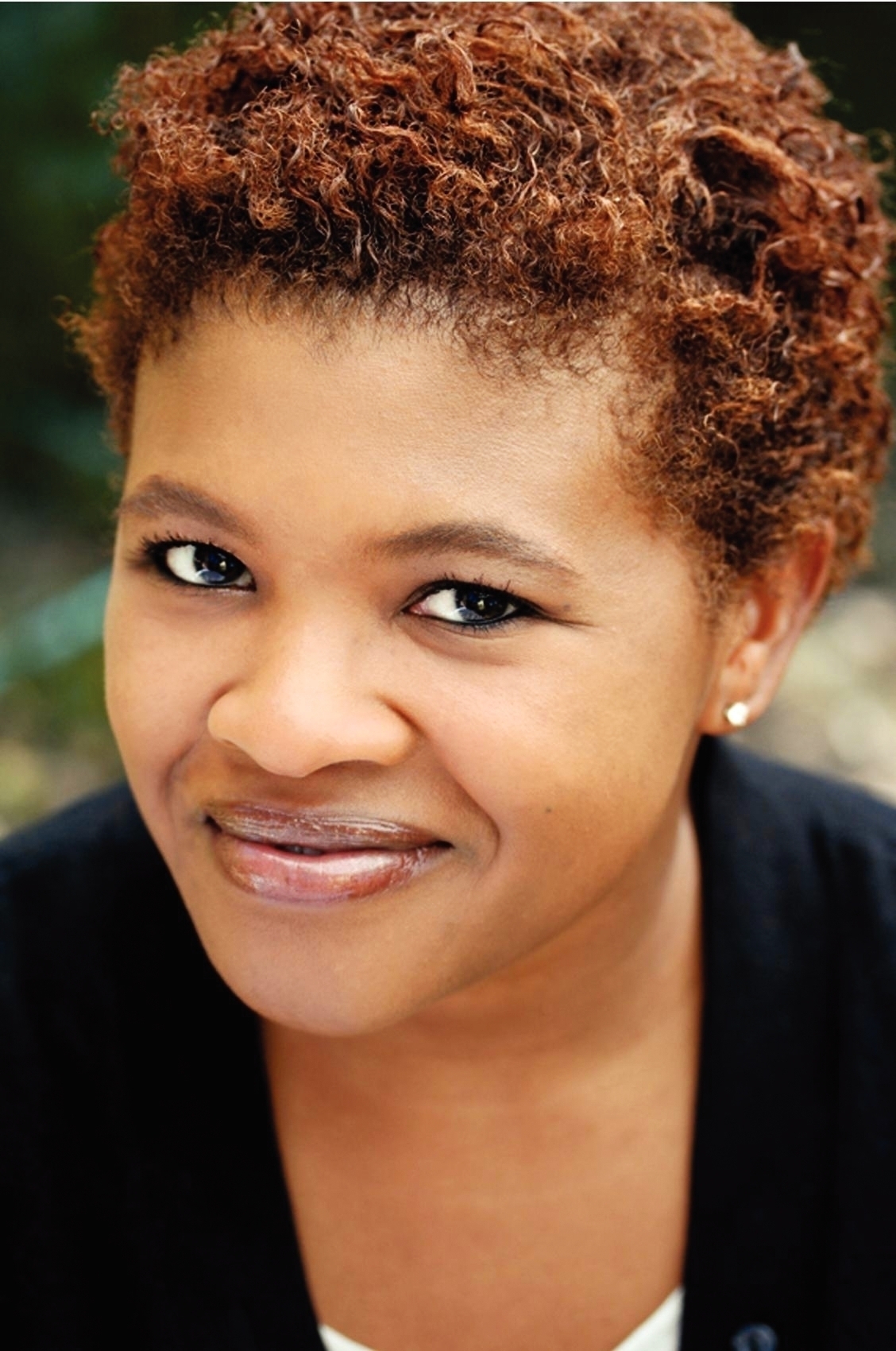 Attica Locke is the also the author of Black Water Rising, a murder mystery set in a racially divided Houston.

On how her novel's characters complicate notions of race and class

"One of the ironies of this book is that the woman who is running the plantation as a general manager, she's a black woman whose family — her mother used to be a cook there, and her ... roots go back to slavery on this plantation. But now, she has arrived, so to speak, as a general manager. She has an office in the big house. But now she's running a staff on this plantation that don't necessarily trust her, don't necessarily like her, and there's this kind of role reversal that I was playing with — and also wanting to say something about some of the complications about class ascendency when you're talking about it intraracially.

"I do think that for people of color — and also for women, frankly — that our economic ascent is always complicated by the fact that you're aware of people who aren't coming up with you. In the book, the lead character, Karen, has a Latina woman who works in ... her house, as her nanny. [Karen] can't do her job to run this company and put her kid through school and do all this unless this woman leaves her kids to work for Karen — which is a reversal of how things used to be when it was black women who were the domestics. But Karen understands that history and is undone by it, uncomfortable by it. She understands that this arriving in the big house doesn't really feel as great as she thought it would."

"There is something that I was worried about, which is the class difference between Karen and the character Donovan — this employee of hers, who's kind of a rabble-rouser, who's always trying to get the other staff to go against her. And they have an age difference and a class difference. And I worried that I was speaking, like, airing dirty laundry, so to speak, to discuss any kind of intraracial conflict. I do remember thinking, 'People aren't going to like Karen,' but then — it felt really honest to me that she and Donovan didn't necessarily have much in common even though they're of the same race. ...

Novelist Visualizes Houston's Past, And Its Future Sept. 18, 2009

"The problem is — and I go back to talking about economic uplift — that for somebody like Karen, her moving up in the world, and moving up to the big house ... she's not able to do that without having Donovan in the back of her head, whether she wants it or not. That's part of what it means to be a minority ... that when you carry all that history with you, as you're finding greater opportunities, you're also thinking that you're still connected to people who don't have those same opportunities.