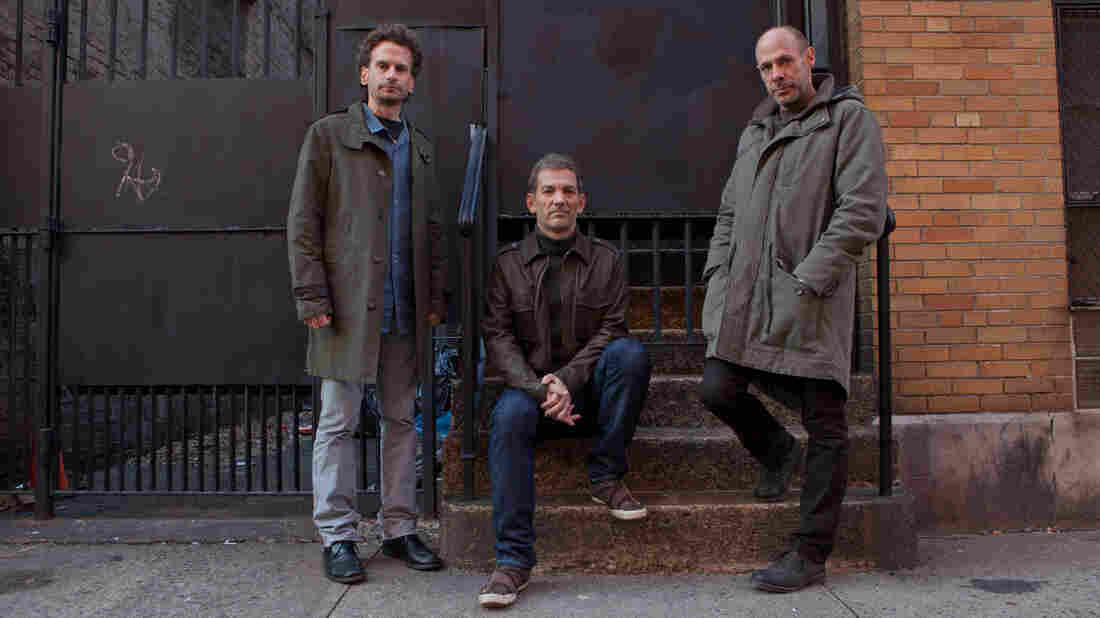 Brad Mehldau's latest covers project, Where Do You Start, came out Tuesday. Michael Wilson /Courtesy of the artist hide caption 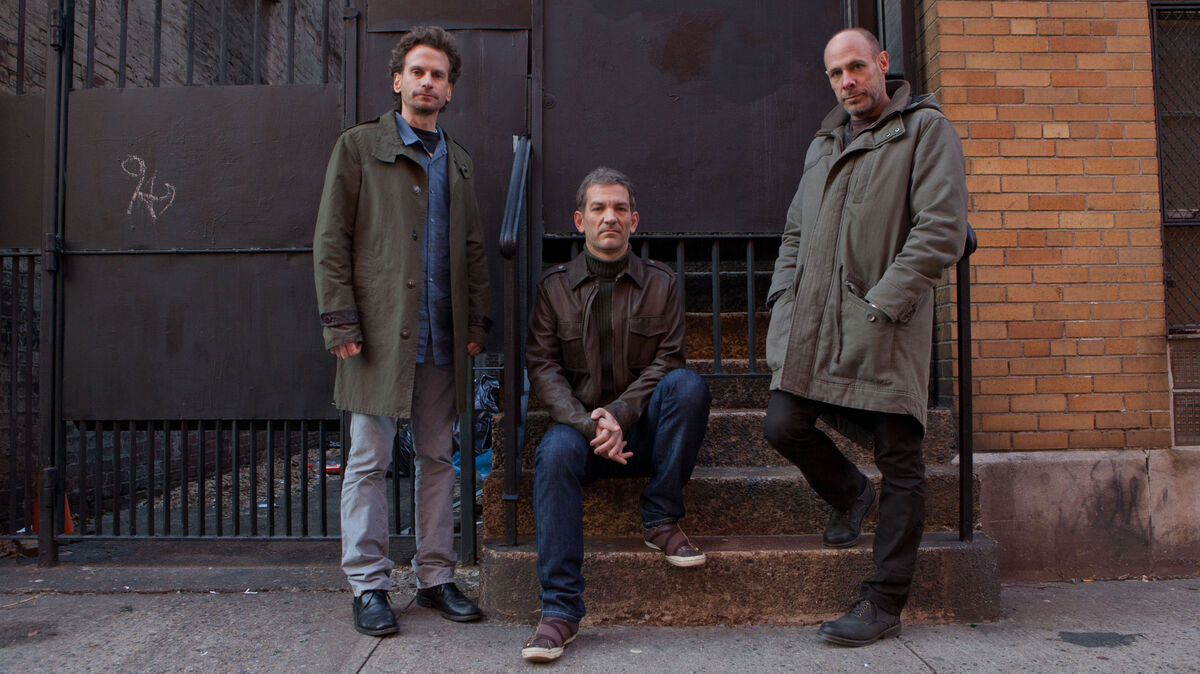 Brad Mehldau's latest covers project, Where Do You Start, came out Tuesday.

Michael Wilson /Courtesy of the artist

At this point, there's nothing special about jazz musicians playing post-Beatles pop: It's just the new normal. But one of the trendsetters on that score was pianist Brad Mehldau and his versions of Radiohead and Nick Drake tunes. Now, Mehldau's trio has a new covers album out.

Where Do You Start was recorded at the sessions for the all-originals album Ode, which came out this spring. Good as Ode was, I like the new one a bit more — most of it anyway — not least for the unlikely selections.

Mehldau's version of "Got Me Wrong," by Alice in Chains, owes something to the young Keith Jarrett's piano grooving. But Mehldau isn't imitating anybody. His trio, with bassist Larry Grenadier and drummer Jeff Ballard, has its own distinct profile. There's something a bit odd about how the chords leap around in "Got Me Wrong."

The rock, folk and pop tunes Mehldau picks all have some musical facets improvisers can dig into — the trio isn't slumming. Mehldau loves Nick Drake's whispered melodies like "Time Has Told Me," which starts on a simple two-chord vamp before wandering out of key. Even "Hey Joe," one of the first tunes that children of the '60s learned on guitar, traces a jazzy circle-of-fifths chord progression. At one point, the bass and Mehldau's left hand shout out to the Jimi Hendrix version.

Where Do You Start also includes that titular Barbra Streisand weeper, as well as songs from Cuba and Brazil. The one jam-session standard, Sonny Rollins' "Airegin," brings out some of Mehldau's fastest and hippest playing — his, and the rhythm section's. The pianist builds his improvisation like a master storyteller. He keeps you hanging in to see how the next twist resolves, then brings you back just when you think he's lost you. His left hand supplies just enough atmosphere to color the tale.

Brad Mehldau is a hell of a piano player, but he doesn't always grab me. His version of Elvis Costello's "Baby Plays Around" goes into a long out-of-tempo solo section that dilutes its effect. He'll coast once in a while, as if just playing hip tunes is enough. Sufjan Stevens' "Holland" takes forever to get going, and then doesn't go very far. Sometimes, it's as if Mehldau is playing for folks who stop off for a quick one on the way home from the office.

But then he'll play something so richly inventive, those folks will wind up missing their train home — and the one after that.