Accessibility links
Dwight Yoakam: Weary And Wary On '3 Pears' The singer-songwriter and actor may not fit the country-music mold, but he carves out his own sound on his new album, 3 Pears. 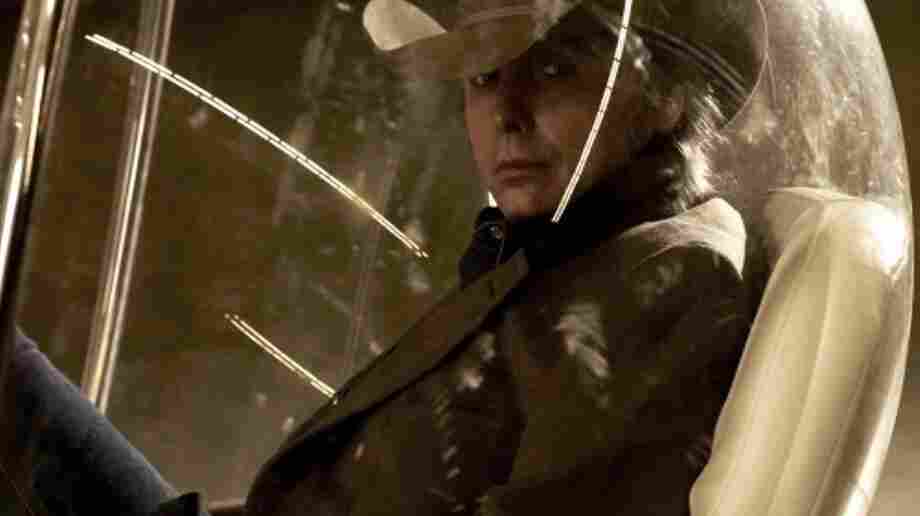 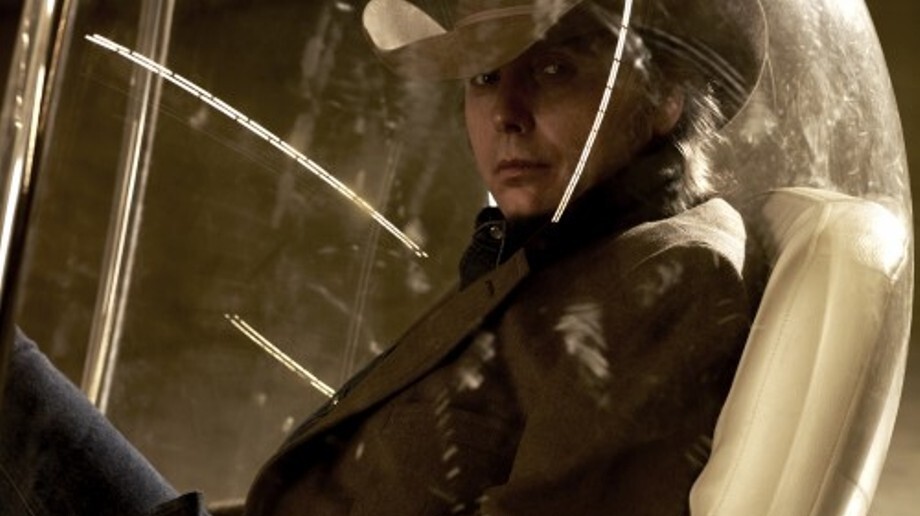 Dwight Yoakam persists in mixing genres in a way that may leave him out of the country mainstream, but puts him in a good position to make a personal album with some of his best music.

Yoakam has been trying to carve out his place in the music industry for decades now, with regular side-trips into the film industry as an actor. In a way, this is a key to the difficulty he's had maintaining the visibility he deserves. The feeling that Yoakam is acting out the role of a country star, and the idea that he not-so-secretly feels he's slightly above the genre he tries to write hits for, is a feeling that persists among many. Yoakam's admirers, of whom I am very much one, see him differently. As is abundantly clear on his new album 3 Pears, he declines to fit into market categories for very long, jumping within each album from nasal-nirvana honky-tonk to ringing pop-rock songs such as "A Heart Like Mine."

"A Heart Like Mine" has the reverberations and hand-clap percussion of 1960s British Invasion rock, and was co-produced by Beck, a singer-songwriter not known for his country-music affiliations. Yoakam liked the Martin Scorsese documentary about George Harrison, Living in the Material World, and 3 Pears takes its title from a scene in which John Lennon plays around with three pairs of glasses. It's inspired one of the two best songs on the album.

Pop-music critic Don McLeese has a new book out called Dwight Yoakam: A Thousand Miles From Nowhere. It does a fine job of chronicling the wayward path Yoakam's career has taken, starting as a Kentucky-born self-proclaimed hillbilly who found initial recognition in early-'80s Los Angeles in the last throes of punk rock. He was pushing back-to-basics music at a time when Garth Brooks and Urban Cowboy pop-country was ascendant. Yoakam's period as a hit country act in the late '80s, nevertheless, has always left him positioned as an outsider, and he's never even enjoyed the rock-critic good press that colleagues such as Lucinda Williams and Steve Earle enjoyed. Chalk it up to orneriness, to the tired old plaint of lacking authenticity, but Yoakam has traveled not merely a lonely road but a career path he had to pave essentially by himself. One notable thing about all this is how artfully such struggle surfaces in his music, particularly in tracks like "Long Way to Go."

Dwight Yoakam's song about how there's "still such a long way to go" could be said of his career. You get the feeling that he's a little bit weary, and quite a bit wary. He's a guy who, essentially, wants to sing about having his heart broken, whether it's by a woman or by thwarted ambition. Both of which are great, eternal subjects around which he's now built something close to a great album.