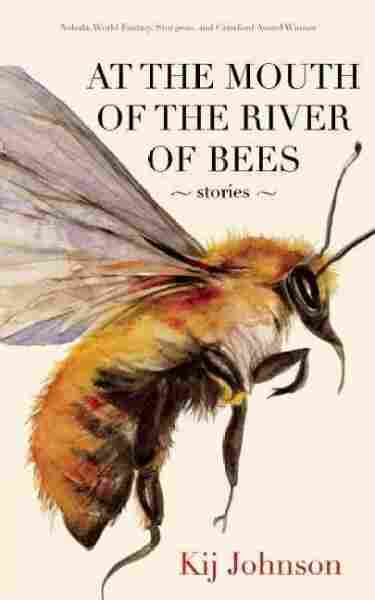 At the Mouth of the River of Bees

Ursula Le Guin comes immediately to mind when you turn the pages of Kij Johnson's first book of short stories, her debut collection is that impressive. The title piece has that wonderful power we hope for in all fiction we read, the surprising imaginative leap that takes us to recognize the marvelous in the everyday.

"It starts with a bee sting," Johnson opens, as a woman named Linna leaves Seattle to take her dying dog on a salutary road trip through the intermountain West and finds the road is blocked east of Missoula by a bizarre phenomenon, which Johnson describes in perfectly metaphorical terms. "The air above the road," we read, "truly is flowing darkness, like ink dropped in moving water." Linna asks the driver of the Montana state police SUV parked at the side of the road about the nature of the delay.

"The Bee River is currently flooding east- and westbound lanes of 94, ma'am," he explains. He suggests some alternate routes to some other drivers stalled there along with Linna and Sam. She chooses, instead, to follow the river to its mouth, and off on this quest she goes, dog beside her.

Alongside the straightforward realism of her travels, we read of her sightings of the river, which Johnson gives us in more lovely lyric sentences whenever it appears. When she first gets on the trail of its source, the "sky lightens," turning from pearl to lavender to blue, while the river remains "a dark mist like the shifting of a flock of flying starlings, like a pillar of gnats over a highway in hot August dusk, like a million tiny fish changing direction. South to north, the river runs like cooling lava, like warm molasses. It might be 8 feet deep, though in places is much less, in others much more. It changes as she watches ... "

There's an attractive, even compelling variation on this motif of following or crossing mysterious waters in the novella-length "The Man Who Bridged the Mist." In this long and consistently delightful piece of story-making, Johnson reverses the polarities and sets the tone of her tale — about a mythical empire divided nearly in half by a river composed of a constantly shifting and evolving skein of mist — much more as fantasy than real. The effect is, again, quite lyrical. 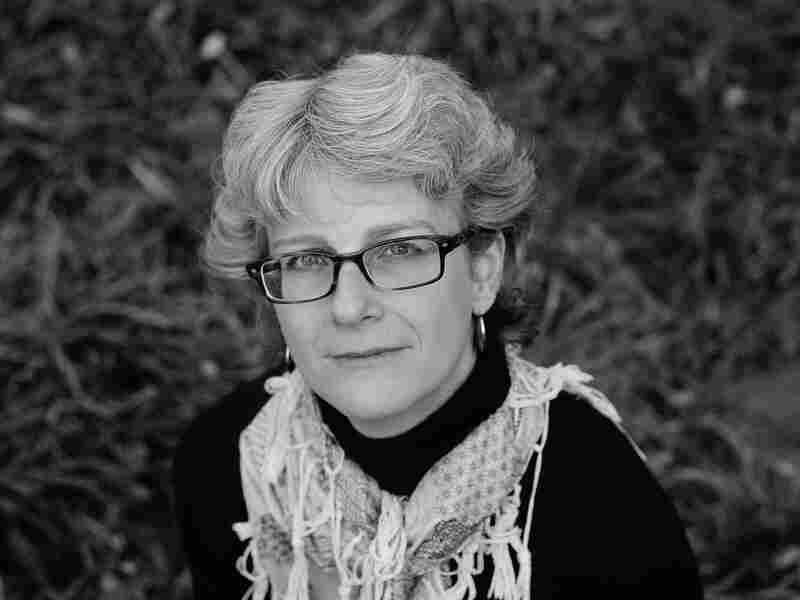 Kij Johnson is a novelist, short story writer and poet. She won a 2012 Nebula Award for the novella-length story, "The Man Who Bridged the Mist," included in this collection. Small Beer Press hide caption 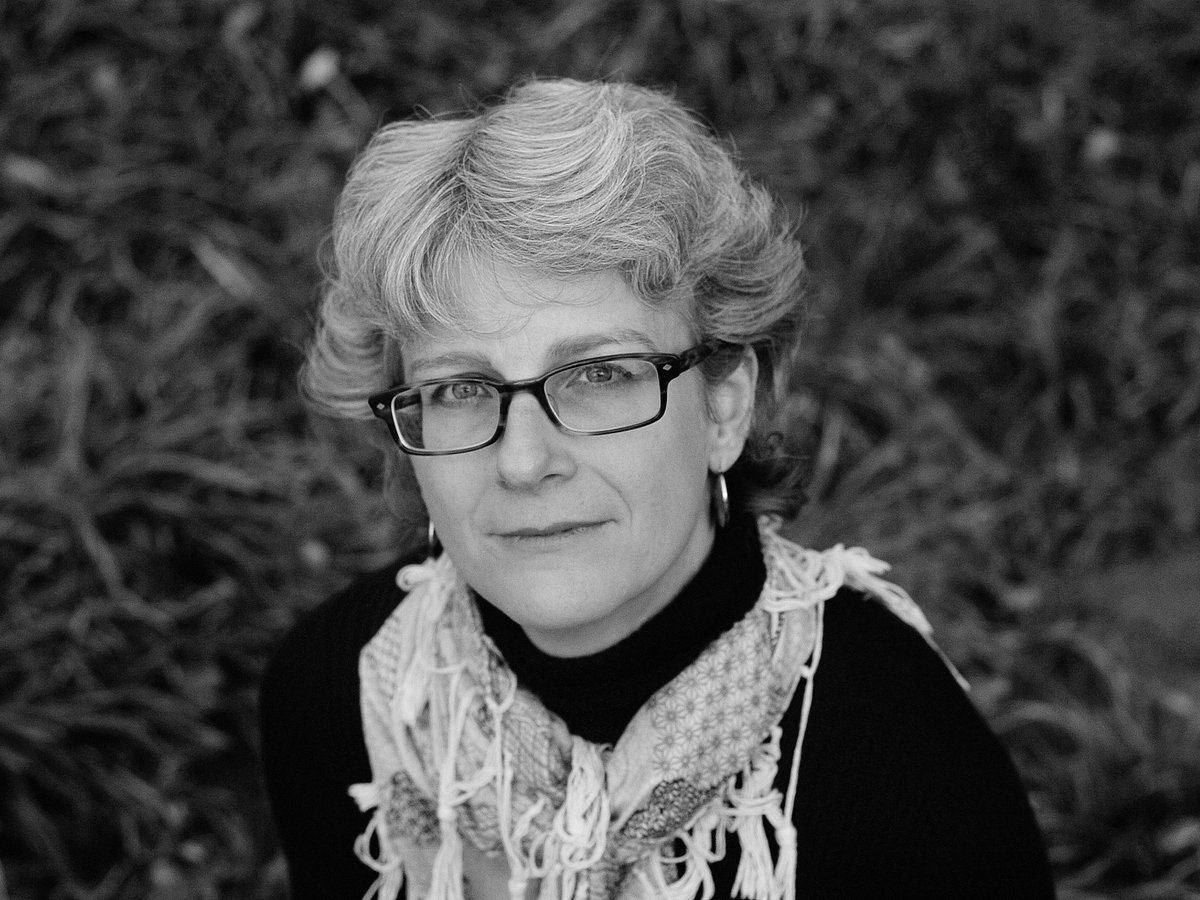 Kij Johnson is a novelist, short story writer and poet. She won a 2012 Nebula Award for the novella-length story, "The Man Who Bridged the Mist," included in this collection.

In the story called "Fox Magic," which Johnson created out of her research into the nature of the fantastic in Japanese culture, the unfolding of the story — about a vixen who falls in love with a feudal nobleman and bewitches him into thinking she is a royal personage who has fallen in love with him — comes in bursts of events that I found bewitching in themselves, as when the she-fox first begins her campaign to cloud the man's mind and win his love:

"The fox-path was long and wandering. We walked along it until we saw lights. 'Home,' I said, and took his hand and led him the last few steps. He was lost in the magic then, and didn't notice that he had to enter my beautiful house by lying belly-down in the dirt and wriggling under the storehouse."

I was just as bewitched by this story as by the way Johnson handles the science-fiction material. In "Dia Chjerman's Tale," she delivers an entire space epic in a few masterly pages. "Spar" gives us the rush of a sexual escapade between a human woman and an alien that doesn't just push the envelope — it seals it, and sends it off into the mail. But it's "The Horse Raiders" that reminded me most of Le Guin, with its deeply imagined sense of distant other-planetary culture, its powerful female narrator, its vital sense of life, wherever we happen to live it, on Earth or in some distant constellation that's dying in a corner of the sky.