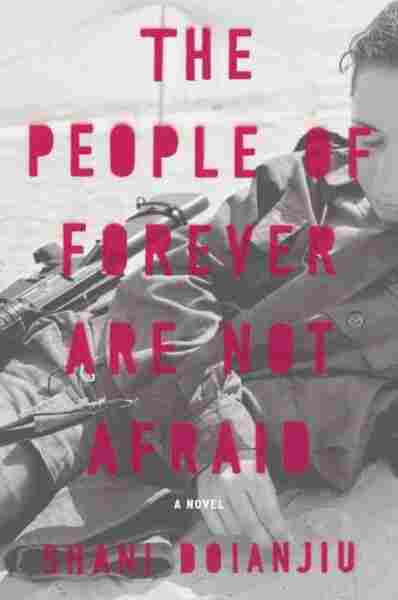 The People of Forever Are Not Afraid

Title
The People of Forever Are Not Afraid
Author
Shani Boianjiu

At the age of 18, Shani Boianjiu, like most Israelis, began her mandatory two-year service in the Israeli Defense Forces.

Now at the ripe age of 25, she's drawn from those experiences in her first novel.

The People of Forever Are Not Afraid actually began in creative writing class when Boianjiu was studying English at Harvard University.

It turned into a novel that follows three friends: Yael, Avishag and Lea. They struggle to reconcile the rigors of army service with typical teenage angst. What results is a maelstrom of boys, body armor and bad behavior.

Borders are a theme throughout the novel - both the border between girl-hood and woman-hood and the borders between nations.

The soldiers in the novel spend hour upon hour guarding Israel's border. The task takes them between mind-numbing boredom and bone-chilling terror.

"I wanted to give people who have passed through these borders, the chance to imagine what the life of someone who is stuck at this border might be like," Boianjiu told weekends on All Things Considered Guest Host Jacki Lyden.

On borders
Israel is such a small country that basically everywhere you go there is a border. I think that's one of the things that distinguishes it. And at least for me, you know, the Lebanese border has been a huge part of my life because I live so close to it. There is this surreal experience; in a normal world you could take your car and drive for thirty minutes and be in Lebanon. But of course, you know, that's not how it goes. Plenty of people pass through borders, but they don't spend much time thinking about the people who are constantly at a border, such a soldiers, particularly Israeli borders. 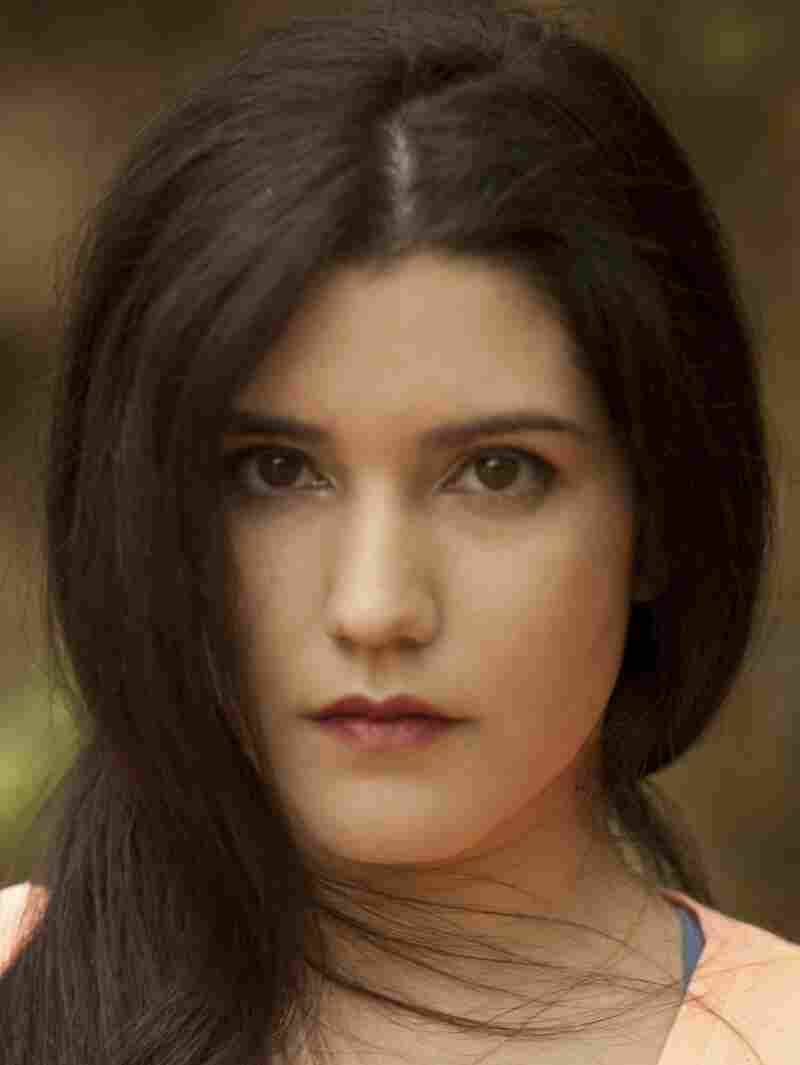 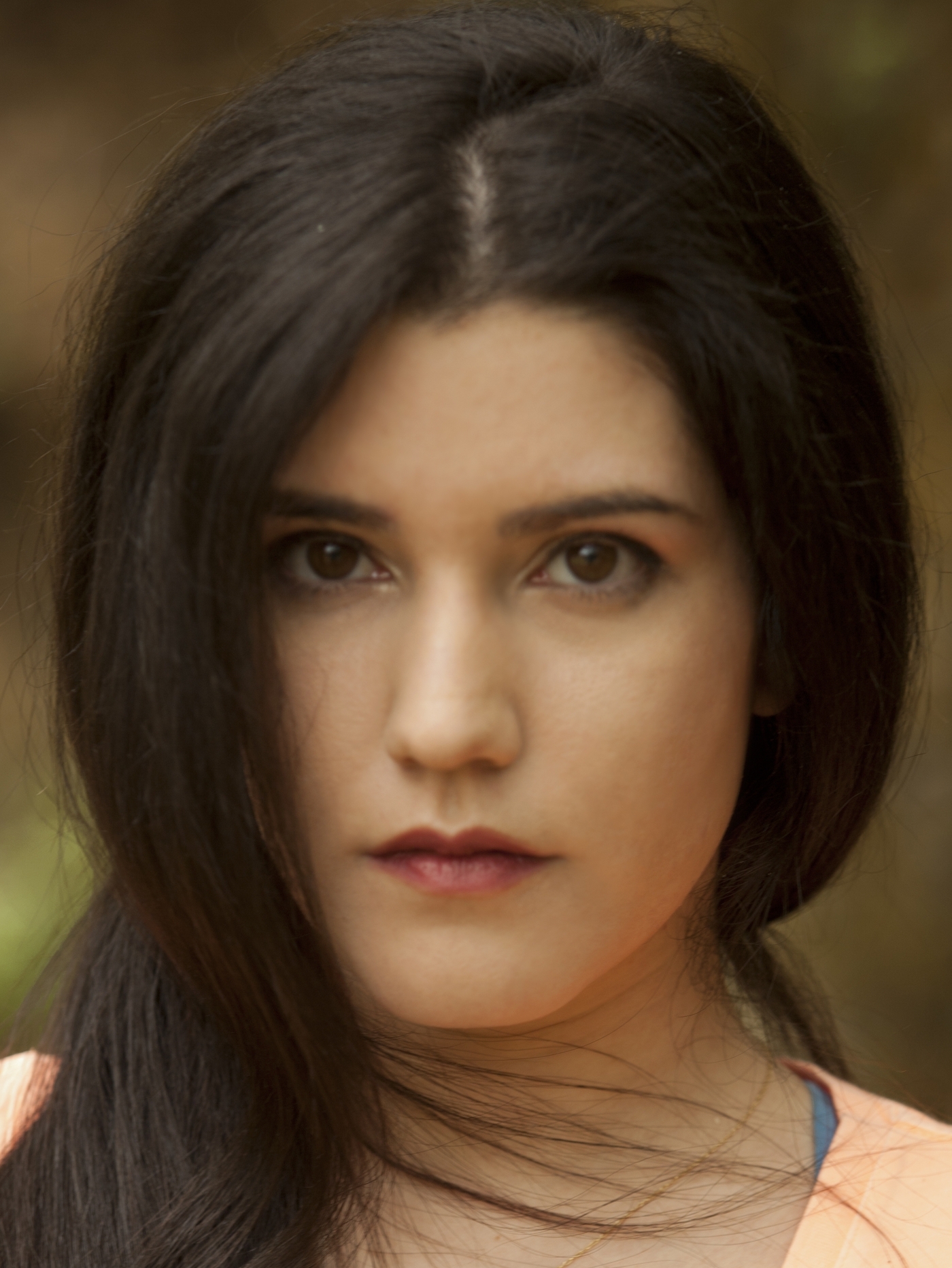 On finding humor in unexpected places
For a nineteen-year-old person, you like whoever entertains you and you don't like whoever bores you. You know, in some cases, it's as simple as that ... One time, a few Palestinian kids stole the fence of one of the bases I was stationed in. I just thought that was so funny and so bold. You know, here we are guarding at all hours of the day and making sure that no one enters the base and they just up and take the fence itself. I thought that was hysterical.

On her worst day serving in the Army
When the second Lebanon War just broke out ... a boy I went to school with was recently kidnapped in Gaza, Gilad Shalit. Obviously he has since been released. The war started and everybody was very worried. People were dying, missiles were falling. And then I had to take [a] trip to bring some stuff from my home, and I had to pass through Tel Aviv. And what really astounded me was that everywhere in Tel Aviv people were eating in cafes, and walking down the streets, and sitting in the park and just having a summer. And there were even some graffiti against the war and against the soldiers. I remember feeling very hurt and just very, I guess, confused, too. It was almost shocking.

On not writing in her native language
I wrote the book in English, strangely enough. I never set out to write a book, you know. I never thought that I would publish my work, certainly not this young. I just took some creative writing classes at Harvard and for those classes I obviously had to submit my work in English. One thing led to another, and at the end of it I had a whole book and it was all in English. It just sort of happened. But I think that it really helped my writing, because when I write in Hebrew, you know, I can write pages and pages, and not really think about every single thing that I am saying. But in English, it's not my native language. I sometimes have to search for words to see how other people use the words I am about to use to make sure that I am using them the way that I want to use them.

Read an excerpt of The People of Forever Are Not Afraid