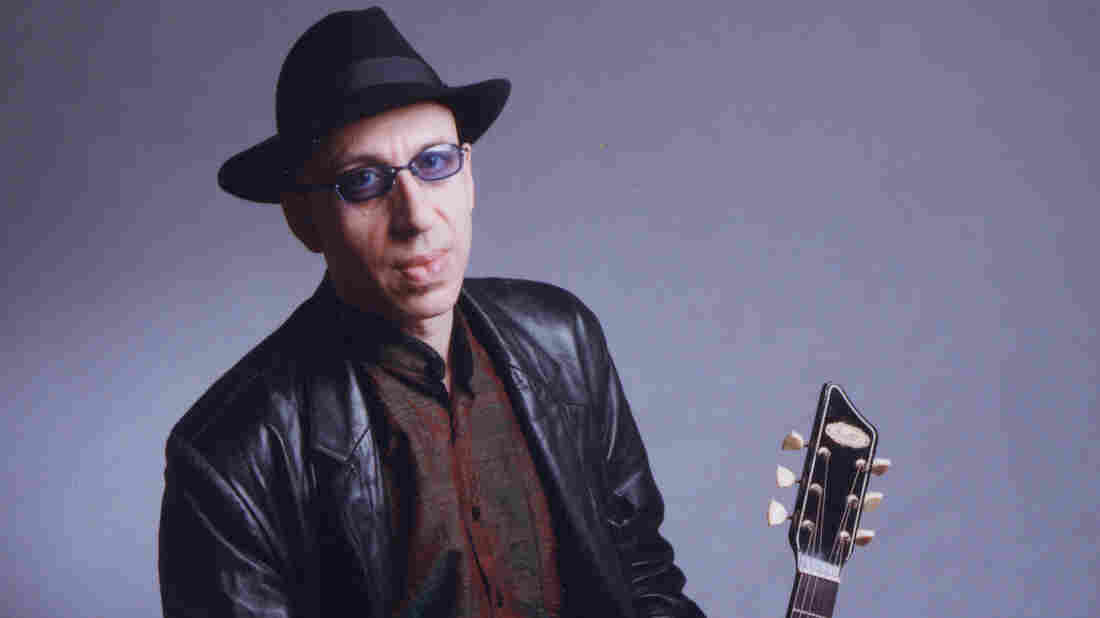 "Blues is a feeling, and it exists cross-culturally. It always has existed, and it always will. It's part of being human," says musician Elliott Sharp. Courtesy of the artist hide caption 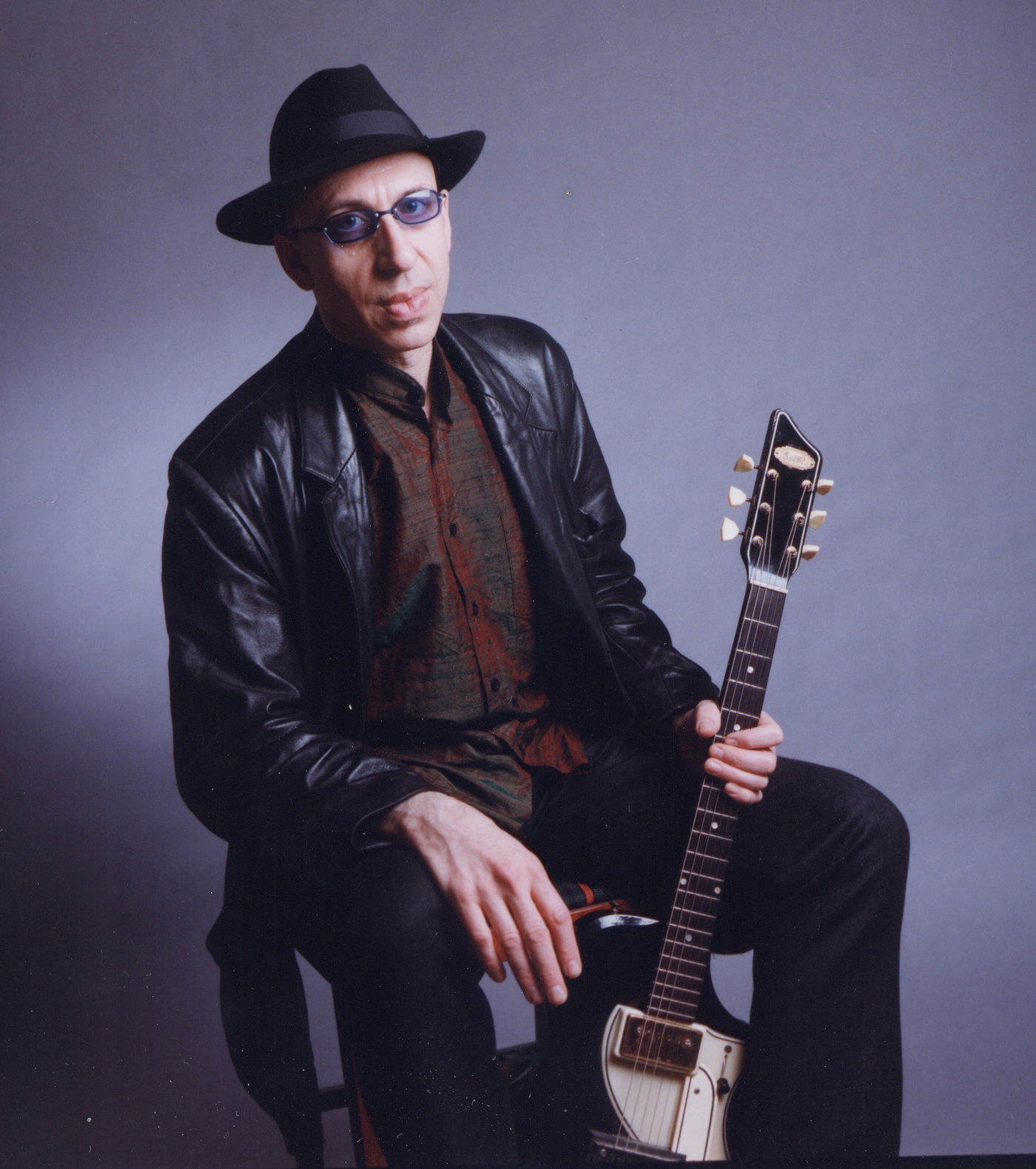 "Blues is a feeling, and it exists cross-culturally. It always has existed, and it always will. It's part of being human," says musician Elliott Sharp.

This House Is for Sale

In the 1980s, Elliott Sharp was the height of New York City cool, a central part of that town's experimental music scene. His creations were inspired by advanced mathematical concepts. He tuned his guitars according to the Fibonacci Sequence and wrote challenging pieces inspired by fractal geometry.

But Sharp has an alter ego: With his side band Terraplane, he transforms from New York avant-garde aesthete to down-and-dirty Chicago bluesman. Here, he speaks with NPR's Jacki Lyden about his album Sky Road Songs and former Howlin' Wolf guitarist Hubert Sumlin's "pearls of blue wisdom."

On the first time he heard the blues

"I've always loved the blues. The first time I heard country blues, I would go to the library and take out records, and heard some things that summer in Pittsburgh. The thing that always resonated with me was country blues, the acoustic guitar often played with a slide, often imitating the voice — the keen and powerful and passionate voice. It just hit a resonant chord."

On blues as a feeling

"Blues has always used the materials that were at hand. It's always been contemporary music. It's a feeling — you can't think of it as a style. That's what's happened a lot in modern music: The marketing people say, "Well, this style is defined by these parameters. Anything outside those parameters isn't that thing." But blues is a feeling, and it exists cross-culturally. It always has existed, and it always will. It's part of being human."

"Hubert was one of the sweetest guys on the planet, as well as a brilliant and visionary guitarist. He was one of the first to really make the electric guitar speak. He would provide commentary for [Howlin'] Wolf with guttural sounds, strange kind of swoops — very modern, very timeless.

"I first met him in Chicago in a little dive in 1983. We talked for a while and then, through another singer I was working with, I began to back him up and then produce some records of his, and then he joined us with Terraplane. We went to Europe a number of times with Hubert to play concerts and tours. He was always just such a pleasure to hang out with. I've sat next to Hubert many, many times watching his fingers, and I'll still never be able to figure out how this incredible economy of emotion gets these amazing sounds out of his guitar."

On Sumlin's "blue pearls of wisdom"

"For Hubert, I think the main thing — and something that anyone involved in the arts needs to do — is to find out who they are. And that process, of course, is different for everybody. With Hubert, he explained it as 'getting fired by Wolf' many times until he found his own sound."