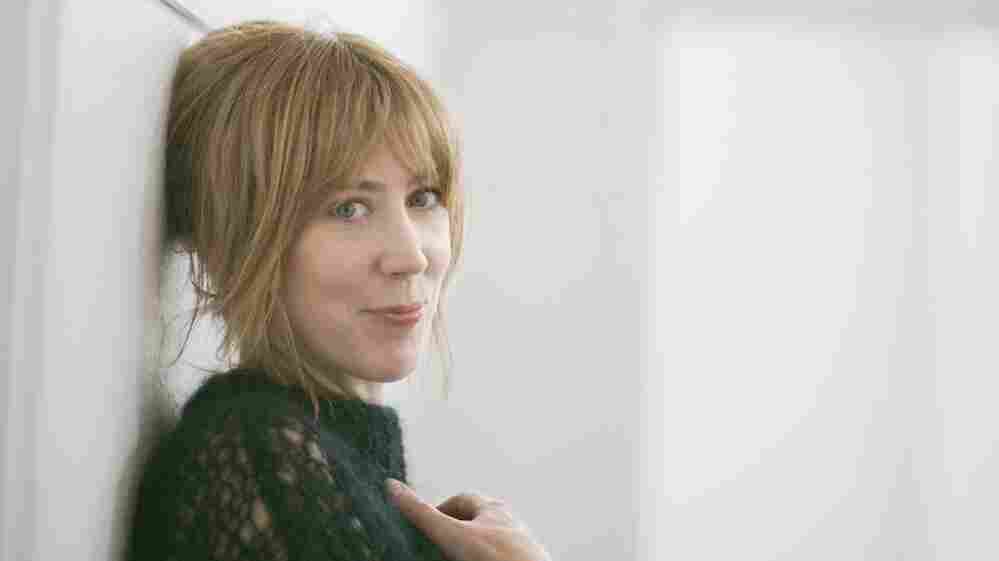 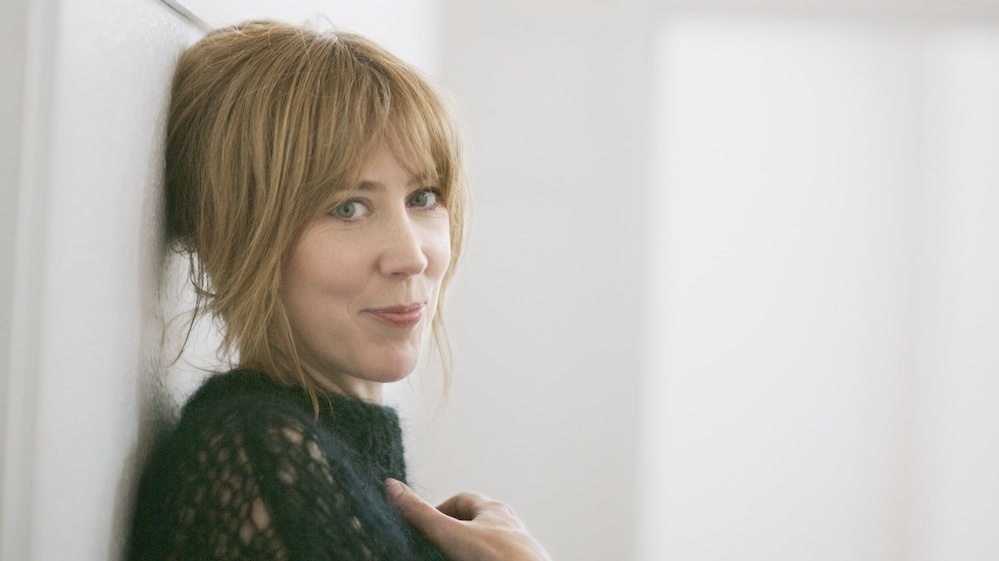 Jo Metson Scott/Courtesy of the artist

Beth Orton made her name by setting her lovely folk-music musings to modern beats in a genre inevitably dubbed "folktronica." But Orton's sixth album, Sugaring Season — out Oct. 2, it's produced with characteristic delicacy by Tucker Martine — eschews electric instrumentation, instead recasting its star as a modern practitioner of classic English folk a la Pentangle. If anything on Sugaring Season finds its way onto a dance remix, it'll involve a particularly imaginative sample.

Still, for all its deliberate pacing and acoustic flourishes, Sugaring Season isn't meek: In "Candles," "Something More Beautiful" and elsewhere, the album unleashes a kind of churning, rumbling urgency in which intensity stands in for speed. Ornate but not wispy, these songs aren't merely pretty; they also convey power that builds subtly. Sugaring Season waits until its closer, "Mystery," to really dial back to something entirely gentle and spare. When that song finally rolls around, it hits one of the prettiest, sweetest, most agreeable notes of Orton's pretty, sweet, agreeable career.