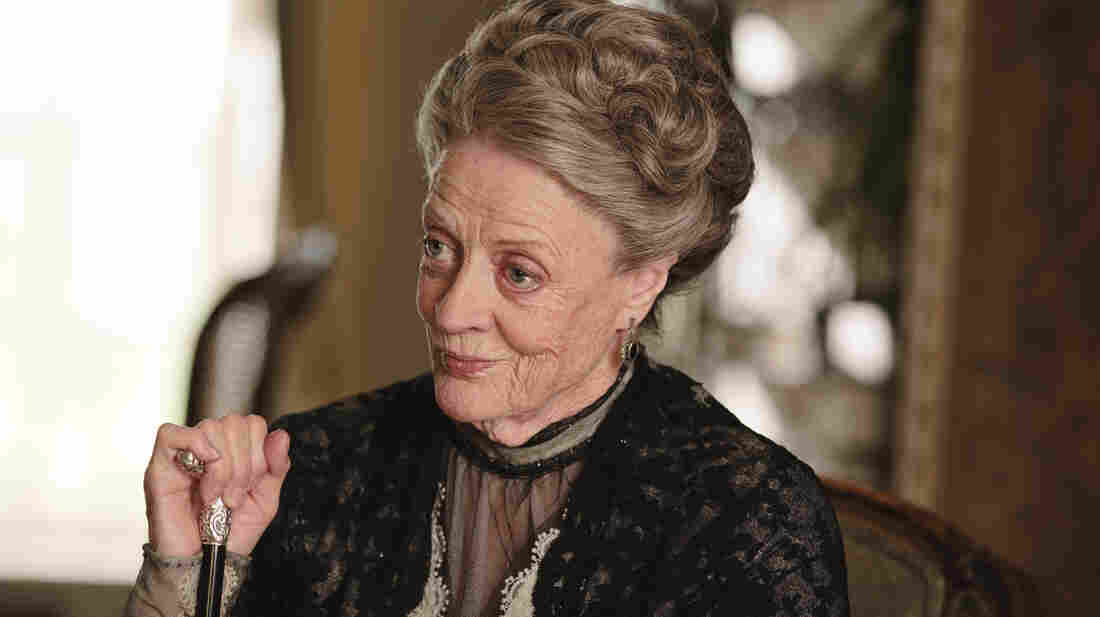 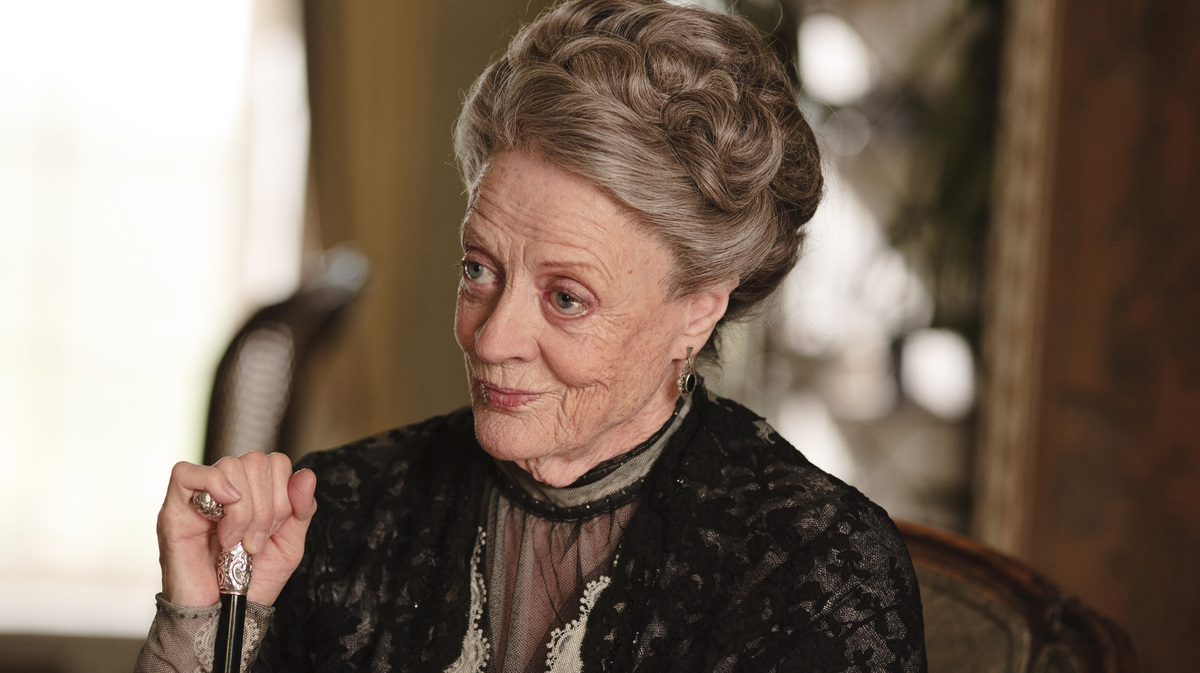 Join Linda Holmes and Stephen Thompson as they live blog the Emmys on NPR.org. Our coverage starts at 7:30 p.m. ET.

Just as you're trying to figure out what to watch during the new television season, they come at you with the Emmy Awards, ready to bestow the big prizes from the last television season. There are some big questions about this year's slate: What happens to Downton Abbey, the swooning British import whose distaste for antiheroes and gore sets it apart from its Outstanding Drama Series rivals? How big a splash will the thriller Homeland make in its first year of eligibility? Can anything shake loose the hold that Modern Family seems to have on Emmy voters' hearts and minds?

It's a big year for women in comedy, too, especially on HBO. Veep and Girls both have multiple nominations, including Outstanding Comedy Series and nods for the lead actresses, Lena Dunham and Julia Louis-Dreyfus. There are a beefed-up seven nominees in the Lead Actress in a Comedy Series race — those two, plus Zooey Deschanel, Amy Poehler, Tina Fey, Edie Falco, and last year's winner, Melissa McCarthy.

On Sunday's Weekend Edition, I talk to Linda Wertheimer about the state of high-end television as it heads for its biggest night. We chat about the shrinking broadcast drama, the role of blood and guts, and the question of whether there's anything left that's comfortable for families to watch together.

Then Sunday night, starting at 7:30 p.m. ET, I'll be live-blogging the ceremony right back here with my Pop Culture Happy Hour co-conspirator Stephen Thompson, and I encourage you to come and watch with us. The show will be hosted by Jimmy Kimmel and would seem to stand a more than reasonable chance of honoring Maggie Smith (Downton's Dowager Countess), so there's a lot to look forward to.