Accessibility links
Making A Comedy Pilot? You Might Want To Call James Burrows James Burrows has directed more than 50 pilots, including Cheers, Friends, Taxi, and Frasier. 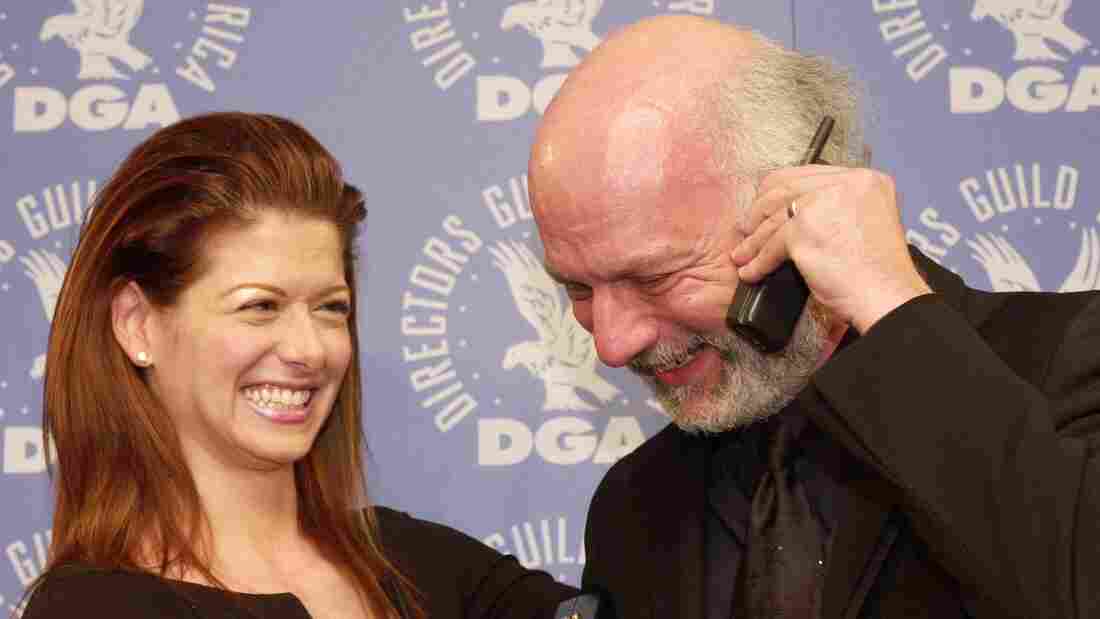 In a 2001 photo, actress Debra Messing and director James Burrows pose together after Burrows won a Directors Guild of America award for directing the pilot of Will & Grace. Chris Weeks/Getty Images hide caption 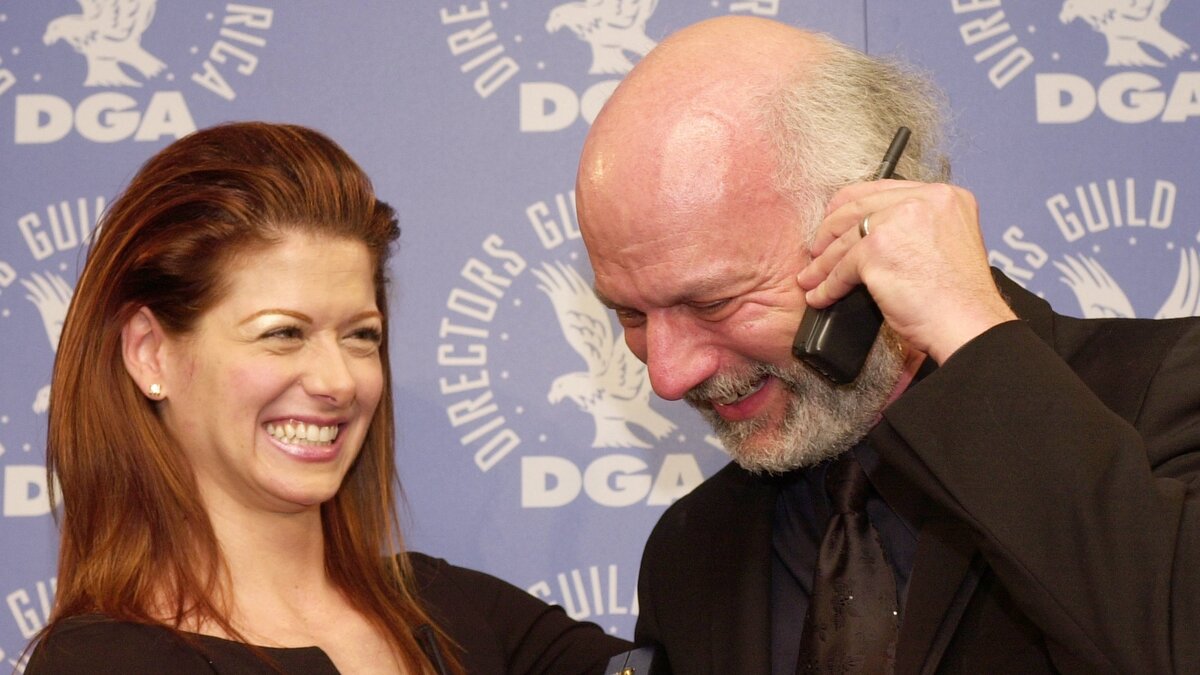 In a 2001 photo, actress Debra Messing and director James Burrows pose together after Burrows won a Directors Guild of America award for directing the pilot of Will & Grace.

That's Warren Littlefield, the former president of NBC, talking about the track record of sitcom director James Burrows. Tonight's premiere of Partners is his latest effort, but he's also directed more than 50 other pilots, including Cheers, Friends, Frasier, Taxi, Night Court, 2 Broke Girls, The Big Bang Theory and 3rd Rock From The Sun. As Littlefield puts it, "That's unheard of." Not emphatic enough? "There's no one on the planet that has had that level of success," Littlefield says.

He knows whereof he speaks. Back when he was developing Will & Grace, he told the creators, David Kohan and Max Mutchnick, to meet with Burrows, and although they originally figured they were taking the meeting as "a courtesy" to the "old man," they eventually did pick him to direct their pilot, not to mention every other episode of Will & Grace that ever was. He knows the difference between slap fights, they say — why it was funnier for Jack and Karen to slap each other slap-slap and then look at each other, as opposed to doing it one slap at a time.

It's the little things, really.

Burrows grew up surrounded by comic timing — his dad, Abe Burrows, co-wrote the script for Guys and Dolls. "When I went for jobs and stuff like that," he says, "I made sure that they knew who my dad was. And when I was dating girls, especially if they were from Broadway."

He worked for his dad for a while, and ultimately became the assistant stage manager on a new musical of Breakfast at Tiffany's that was apparently so awful that the star fled the stage in tears after every performance. Fortunately for Burrows, he bonded with her, and she was Mary Tyler Moore, who then let him direct an episode of her show. Although he says it wasn't a very good script, it led to more directing, and then to his first pilot: Taxi.

Burrows says Taxi was his hardest show, because "the actors were not from the same planet," but the four-camera approach was great for capturing spontaneity. The show produced what he calls "one of the biggest laughs [he] ever heard," during the infamous episode in which Reverend Jim tries to get his driver's license. (There's no real way to do justice to the laugh if you haven't heard it, so do yourself a favor and check out the audio at the top of the post.)

That Taxi script was written by two brothers, Glen and Les Charles. Together with Burrows, they created a show about a Boston bar, and that one did pretty well, too. Cheers, Burrows says, is his baby — his "fifth daughter," in addition to his four more conventional ones. 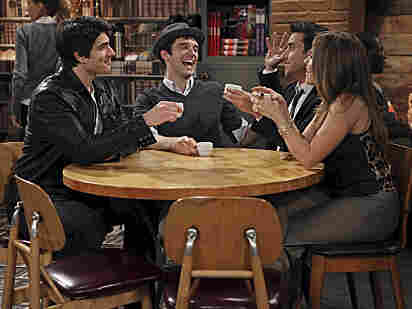 Despite that success, Burrows says he's not actually all that interested in creating shows. What he loves is directing. On the set of Partners — a show Mutchnick and Kohan also created — he ignores the monitors that are set up to let the audience watch scenes that take place away from the set. In fact, he doesn't even look at the stage. In fact, he's famous for directing with his eyes closed.

"I don't worry about it anymore," he says. "And I know when I block it and when I do it and when I plan it, I know I'm going to get the shot. So I just listen to the music the cast makes." He says it's a little like directing radio, more than television.