Accessibility links
IMF's Lagarde: Uncertainty Slows Global Recovery The risks to the global economy from trouble in Europe have diminished somewhat in recent weeks, according to Christine Lagarde, managing director of the International Monetary Fund. But she says the dangers from the so-called "fiscal cliff" in the U.S. have increased. 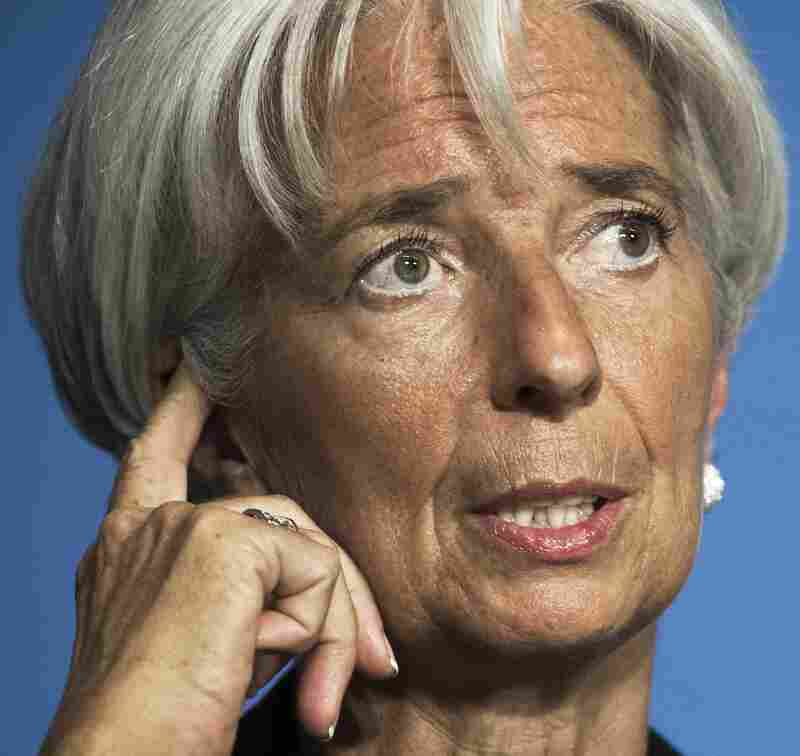 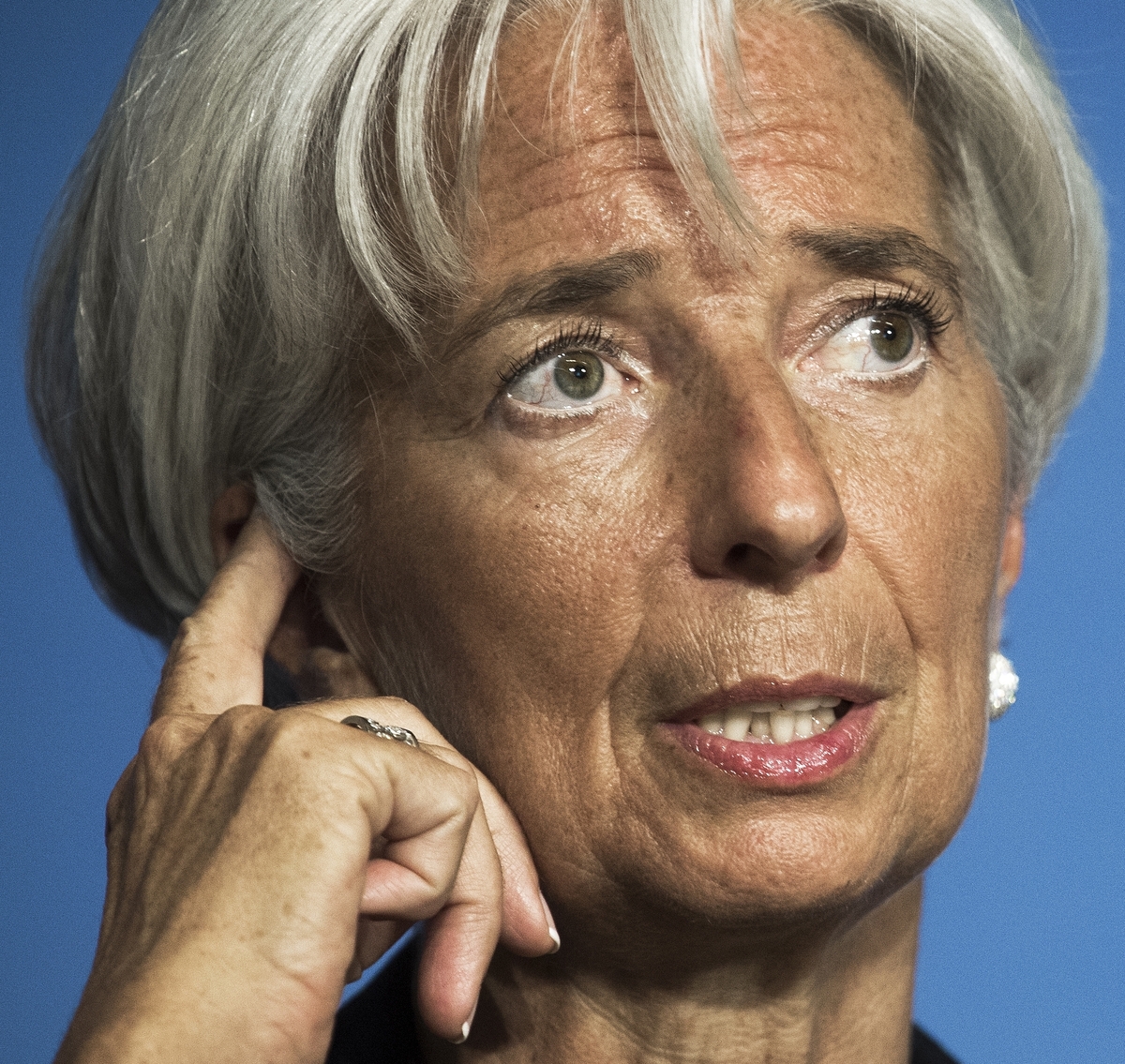 Managing Director of the International Monetary Fund Christine Lagarde says recent actions by the European Central Bank mark a positive turning point in Europe's financial crisis. But she warned that uncertainty elsewhere will continue to slow the pace of the global recovery.

Back in July, the IMF was forecasting world growth of just under 4 percent for next year. The group's economists will issue a new forecast in a couple of weeks. Lagarde said the new projection still foresees a gradual recovery, but it will shave a few tenths of a percent off global growth.

Lagarde said a number of factors are eroding growth. "At the center of them we clearly see uncertainty — uncertainty about what policymakers can and will deliver on their promises," she said.

But Lagarde, who spoke at the Peterson Institute for International Economics in Washington, D.C., congratulated one set of policymakers. Central bankers, she said, have played a key role. In fact, in recent weeks the central banks of the United States, Japan and the European Union have announced new programs to inject hundreds of billions of dollars into their struggling economies. Lagarde said they were sending big policy signals in the right direction.

Lagarde singled out the European Central Bank's unlimited bond buying program announced earlier this month as a turning point in the euro crisis. It's aimed at lowering borrowing costs for countries like Spain and Italy. The ECB announcement clearly calmed the financial markets and drove borrowing costs down dramatically.

Jacob Kirkegaard, a Europe specialist at the Peterson Institute, says surveys show the ECB's big move has helped reduce the threat of the euro crisis on the radar screens of investors.

"In fact, the U.S. fiscal cliff in some of these surveys has now overtaken the euro crisis as sort of the single issue that concerns investors the most," Kirkegaard said.

Lagarde called the fiscal cliff — the massive increase in taxes and spending cuts scheduled for Jan. 1 — a serious threat to the U.S. and the global economies. She said the world hopes political clarity would emerge in the U.S. soon.