Accessibility links
First Listen: Ultraísta, 'Ultraísta' The latest project from producer Nigel Godrich takes its inspiration from a group of writers in the early 20th century who favored a surreal variation on minimalism over more opulent, ornamental styles. 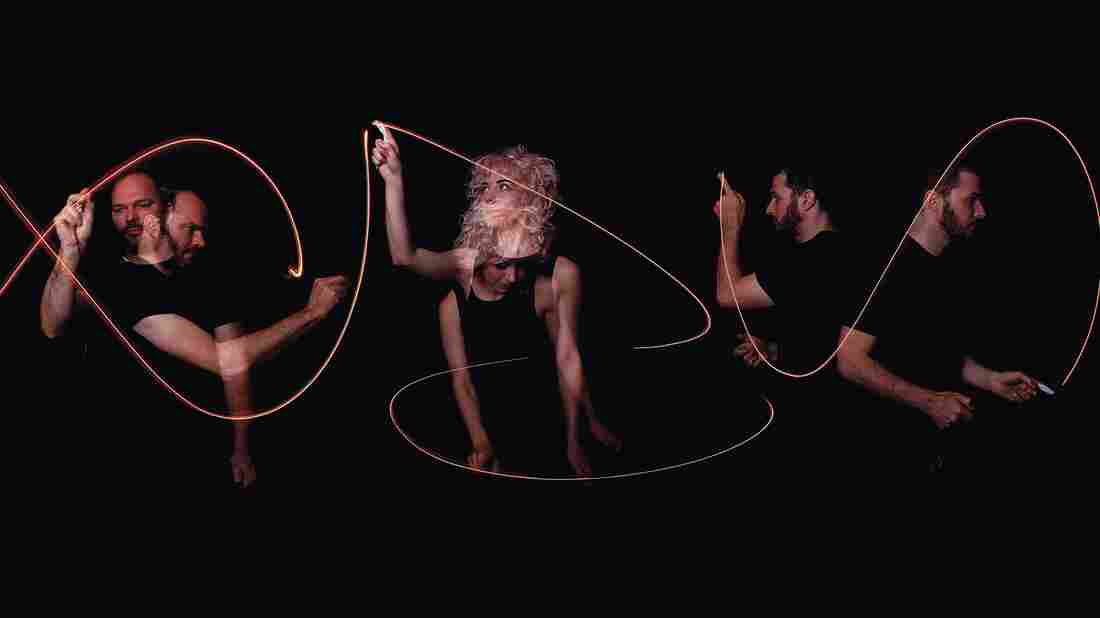 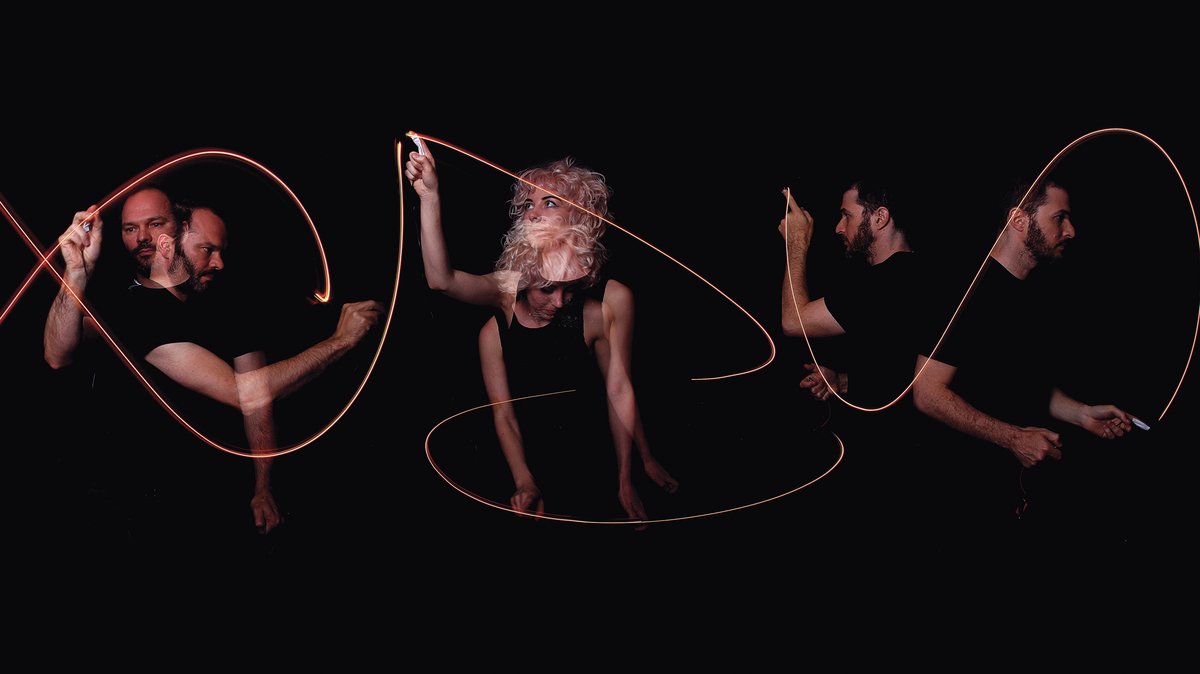 The latest project from producer Nigel Godrich, known as "the sixth member of Radiohead," is named for a Spanish literary movement from the early 20th century. Ultraísta, a band featuring lead singer Laura Bettinson, multi-instrumentalist Joey Waronker and Godrich, takes its inspiration from the Ultraists, a group of writers in the early 20th century who favored a surreal variation on minimalism over more opulent, ornamental styles. Earlier this month, Bettinson said in an interview with iLikemusic.com that she sees Ultraist poetry — by writers such as Guillermo de Torre and Jorge Luis Borges — as cut-up and surreal, "which worked with the way we made the music; add that bit, add that bit, keep the lyrics quite fluid and abstract." The band's self-titled debut fits this description, though not without many moments that dazzle.

In "Bad Insect," the lead single for the group and first cut on the album, Godrich establishes the palette of timbres he'll use throughout. The song opens with a brief back-and-forth exchange of high- and low-frequency percussion, until bass tones flood the bottom of the cut. Soon, we hear teases of our lead singer: Looped snippets of Bettinson's voice lie atop a repeating synth theme and subtle, falling runs of notes in the background. At nearly a minute in, her voice opens, as she cries, "Holding off she breaks down in blue." The lyrics' ambiguous half-sentences deal in love and indignation, carried with expert cadence. Clear passion lies behind Bettinson's voice, soothing as it is.

Bettinson's balmy inflection works best in "Party Line," one of the album's most sparsely arranged songs. Here, wooden clicks and firmly struck piano chords serve up an alluring vocal melody; the tender notes hit here tug sharply at heartstrings, and pluck nerves like nowhere else on the album. For all the well-deserved attention that will inevitably fall on Godrich for Ultraísta, the album's greatest strength lies in his ability to fix the spotlight on his lead singer.