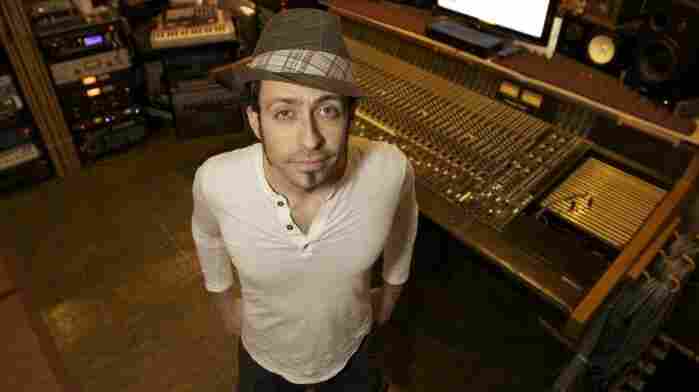 The Analog Players Society was assembled by a producer and percussionist in his mid-30s who calls himself Amon. Courtesy of the artist hide caption 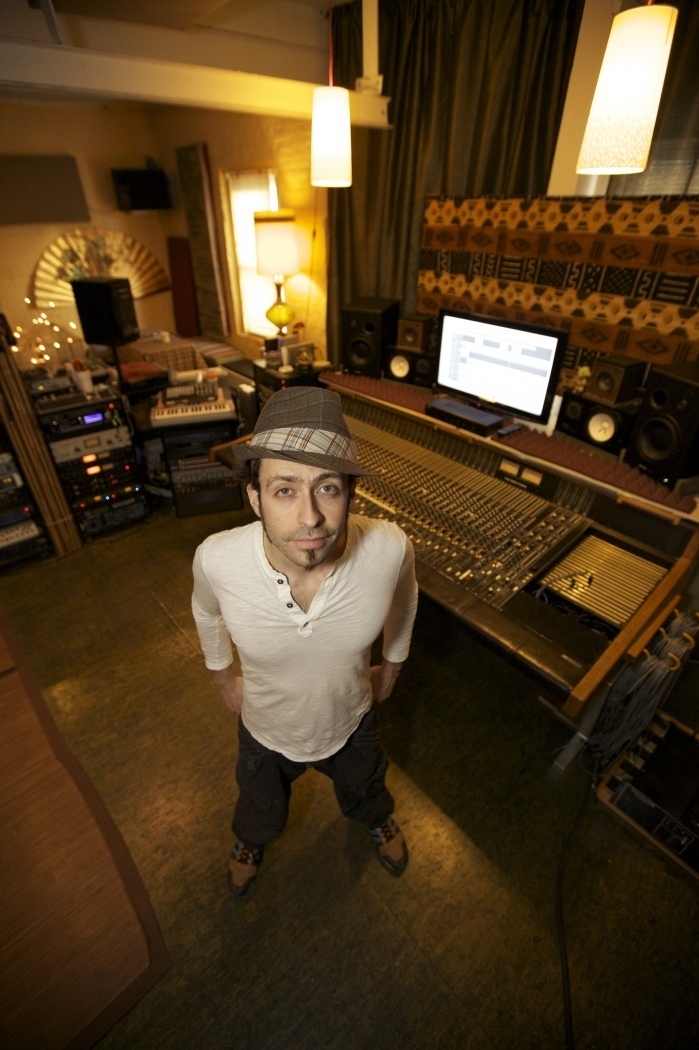 The Analog Players Society was assembled by a producer and percussionist in his mid-30s who calls himself Amon.

Albums made by collections of professional studio players once had a bad reputation with the traditional rock audience. Such works were supposedly arid and chilly — more like the results of a board meeting than the recorded adventure of an organic group of fabulous friends. Some music fans may still feel that way, but they are few. Nowadays, a tight-knit gaggle of session musicians like the Analog Players Society gets points from traditionalists simply because the music is made by flesh and blood.

The Analog Players Society was put together by a producer and percussionist in his mid-30s who calls himself Amon. The title of the album, Hurricane Season in Brooklyn, shows he knows that humor is a fine antidote to worries about arid and chilly. Much of the album is indeed jaunty, even rollicking.

Another aspect of Hurricane Season in Brooklyn that might make purists suspicious is that the album works both as a party soundtrack and as a quick-changing jam that's delightful while you sit in a chair. I would argue that this is a strength of successful studio-pro workouts: The sass and variety of Amon's arrangements and writing tickle the body while the smarts and deftness of the playing captivate the mind.

Amon's most audacious stroke is reworking three cheesy dance-rock hits from the '80s into the most successful reggae-style tracks in years. The standout is "I Can't Wait," originally by Nu Shooz. Singer Cecilia Stalin can't do much with the drab lyrics, but her scatting provides the real statement, anyway.

Hurricane Season in Brooklyn feels a bit brief by CD standards: nine tracks at just less than 40 minutes. But that would make a healthy LP, and there's not a minute of padding. The Analog Players Society provides some of the best evidence since the rise of Vampire Weekend that formerly exotic international music — particularly African rhythms and accents — has become an everyday part of the ever-richer mix of sources for modern popular tunes. Yet more styles the studio pros have to master: May they all wear their learning as lightly as the Analog Players Society.