Accessibility links
Stephen Marche Reviews Pop. 1280 By Jim Thompson Pop. 1280 is the perfect noir thriller, featuring a murderous, corn bread-loving sheriff from a small town in the South. Author Stephen Marche explains why the book is genre fiction at its best. Do you have a favorite tale of twisted justice? Tell us in the comments. 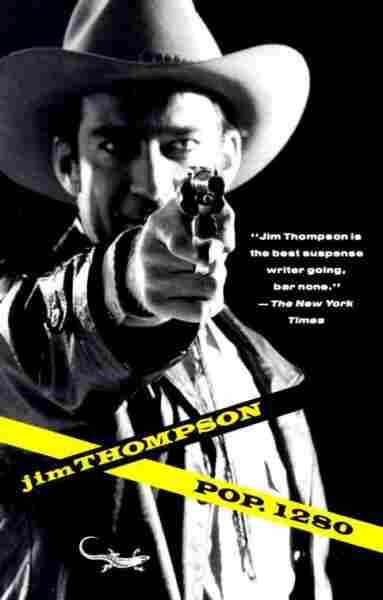 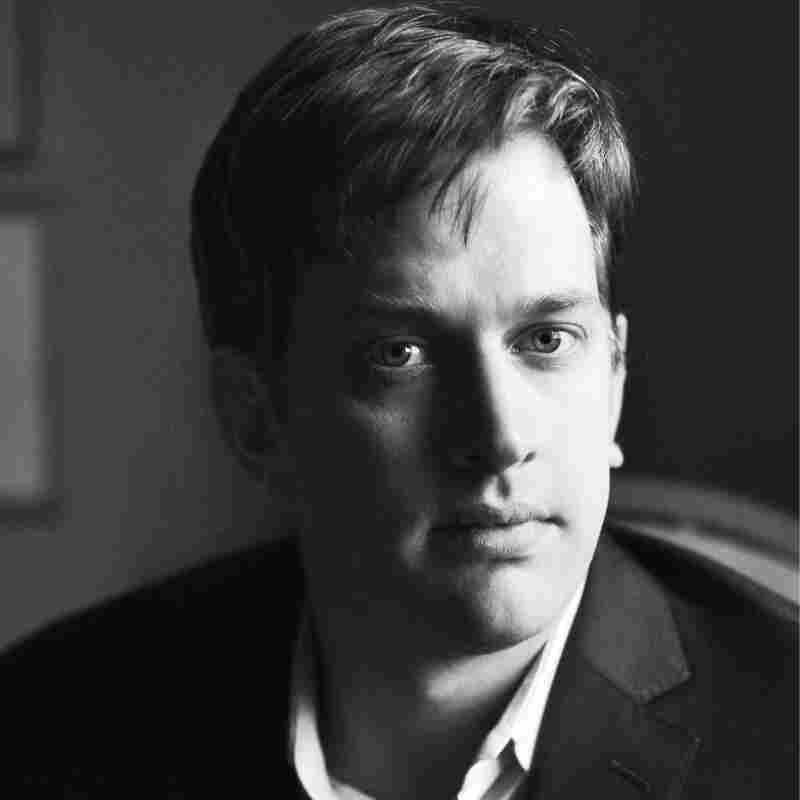 Author Stephen Marche writes a monthly column for Esquire and is a frequent contributor to The Toronto Star. Dave Gillespie hide caption

Stephen Marche's latest book is How Shakespeare Changed Everything.

Just as the fanciest chefs will happily eat simple cheese and toast so long as it's prepared properly, literary writers will happily read genre fiction, as long as it's prepared properly. And the best preparer of hard-boiled crime fiction, or at least my favorite, was Jim Thompson. Though he was the pulpiest of pulp writers, he was also the densest and most intense and most complicated. His cheese on toast is like melted Gruyere over crusty fresh baguette.

Thompson wrote dozens of pulp novels, often several in a single year. Which is the best? The smart money tends to pick either The Killer Inside Me, which was turned into a brilliant film in 2010; or Savage Night, which is perhaps the most psychologically dark thriller ever. But to my taste, Pop. 1280 is his true masterpiece, a preposterously upsetting, ridiculously hilarious layer cake of nastiness, a romp through a world of nearly infinite deceit.

The main character is Nick Corey, sheriff of Potts County, the 47th-largest county in what is probably Texas. He really wants little more than to keep his plum job and to indulge his appetites, which are gargantuan if not particularly unusual.

In the beginning of the story, Corey's job doesn't cause him much trouble. "I had it made, and it looked like I could go on having it made — being high sheriff of Potts County — as long as I minded my own business and didn't arrest no one unless I just couldn't get out of it and they didn't amount to nothin'." He lives with his wife and her mentally handicapped brother, and solves his problems by violence, playing dumb and staying out of people's way.

The trick of Pop. 1280 is how this seemingly bucolic surface gives way to violence and betrayal: sexual cruelty, racism and treachery of all kinds. The double-cross is standard fare for noir fiction, of course, but Pop. 1280 is extreme.

Not only do all the characters double-cross each other, the narrator double-crosses the reader at every turn. Reading the book is a bit like playing in a poker game. You find yourself trying to interpret the signals backward. Strength means weakness. Softness turns out to be murderousness. Victims turn out to be monsters, and monsters, victims.

Nick Corey is more than a liar. He's genuinely lacking in self awareness — a quality that Thompson also uses to hide his character's evil motivations. It's an incredibly delicate game to play. For example, once, when passing a cook-shack selling fried catfish early in the novel, Corey says: "I was too upset to eat a real meal; too worried about my worries. So I just ate the one plateful, and then I bought another order with a cup of chicory to take on the train with me." This subtle undermining of the readers' expectations is constant and hilarious.

I can understand why Jim Thompson was never popular in his own lifetime. His cynicism is profound and all-encompassing, and it rips at the superficial fantasies of American small-town life. Jim Thompson's noir fiction is challenging. And it's a hell of a guilty pleasure.

My Guilty Pleasure is produced and edited by Ellen Silva and Rose Friedman with production assistance from Annalisa Quinn.