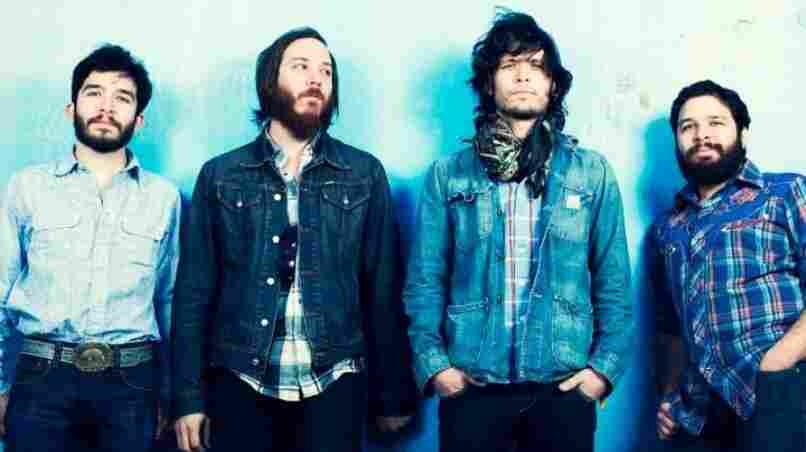 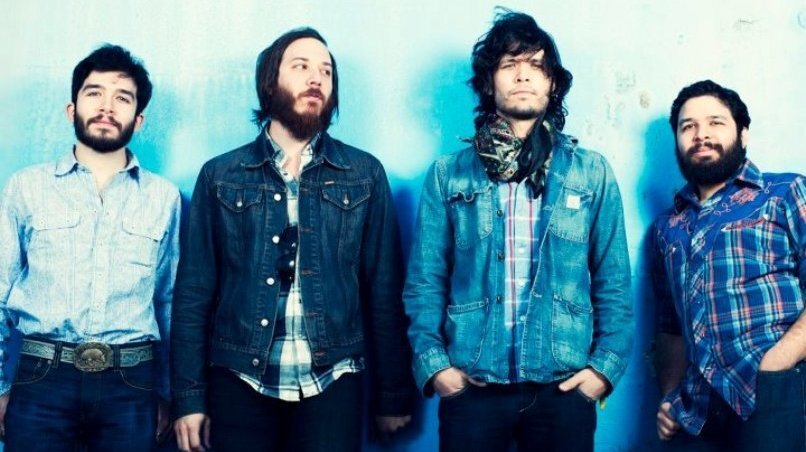 San Antonio's Hacienda is a family band featuring brothers Abraham, Jaime and Rene Villanueva, as well as their cousin Dante Schwebel. The Tex-Mex rockers had just started the band and recorded their first demo when they had an encounter that would change the course of their careers. In 2005, they met Dan Auerbach of The Black Keys; after listening to their demo, Auerbach took them under his wing. Shortly thereafter, they toured with Auerbach as the backing band for his solo album, Keep It Hid, along with My Morning Jacket's Patrick Hallahan.

Hacienda went on to record its debut album, Loud in the Night, at Auerbach's studio in Akron, Ohio; he also produced the band's second album, Big Red and Barbacoa, as well as this year's Shakedown. The group has continued to gain recognition through its energetic live shows, and by opening for bands such as Dr. Dog, Grace Potter & The Nocturnals and, of course, The Black Keys.

In this session of World Cafe, Hacienda plays tracks from Shakedown.