Accessibility links
NewsPoet: Philip Schultz Writes The Day In Verse Each month, NPR's All Things Considered invites a poet into the newsroom to see how the show comes together, and to write an original poem about the news. This month, our NewsPoet is Philip Schultz. 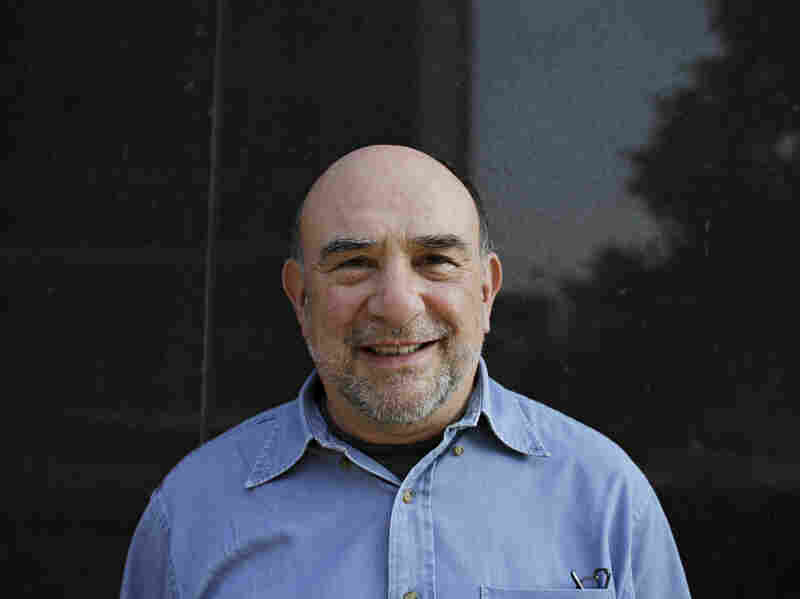 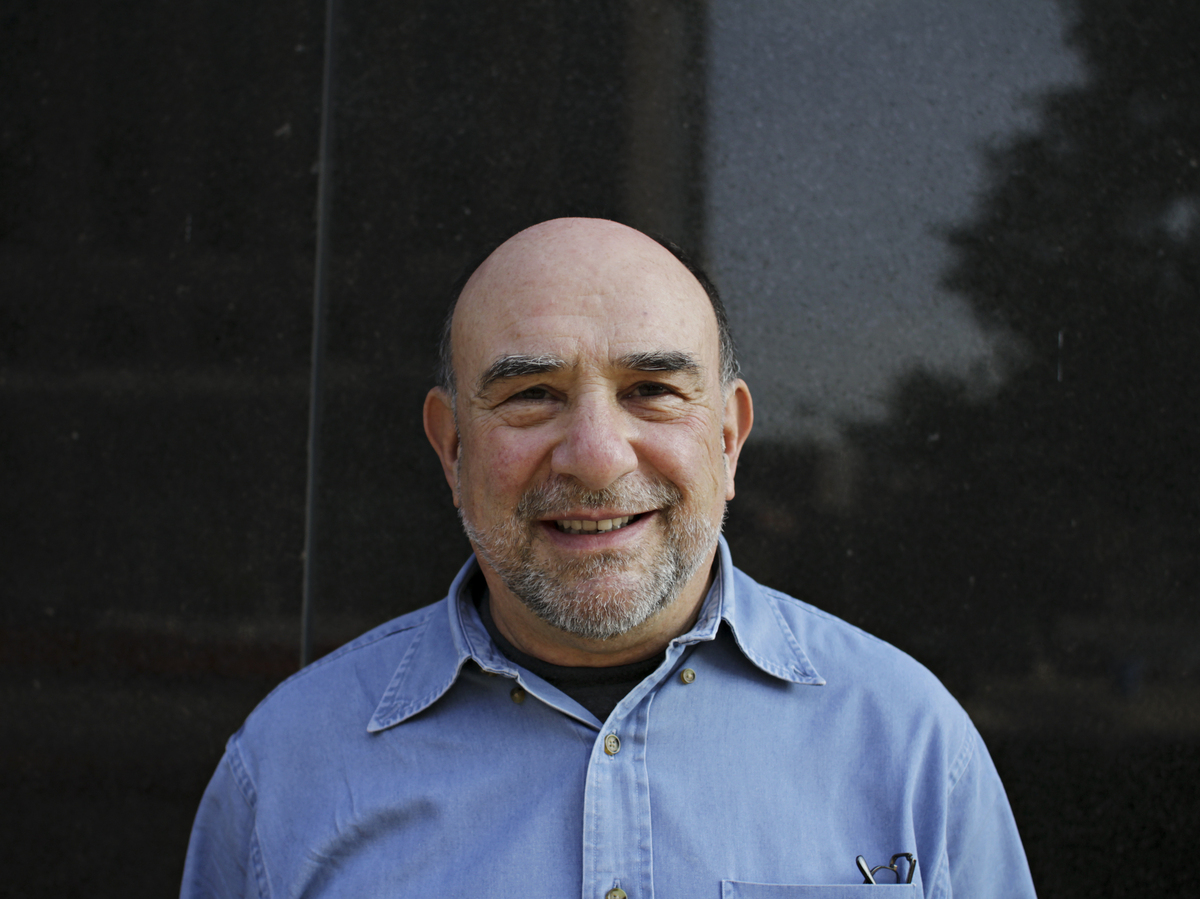 Today, poet Philip Schultz brings us the news in verse. He founded The Writers Studio in 1987 and has written many works of fiction and poetry, including Living in the Past, The Holy Worm of Praise; and Like Wings, which was nominated for a National Book Award. He received the 2005 Guggenheim Fellowship in Poetry and won the 2008 Pulitzer Prize for Poetry for his collection, Failure. His most recent book of poems is The God of Loneliness. He is also the author of a memoir, My Dyslexia. You can click here to read an interview he did about this topic.

See A Story That Inspired The Poem

Philip Schultz sat down with NPR's Melissa Block to talk about his experience at All Things Considered, and about the poem that he composed for today's show. Most NewsPoets have felt some panic and anxiety throughout the day, trying to write a poem on deadline, but Schultz seemed immune to that. When Block commented on his cheerful smile, he remarked, "I've had the time of my life. Watching everyone and how you all do this huge job — everyone seems so calm and knowledgeable and smart. I love it."

Schultz sat in on the daily meetings for the major news shows. He told Block that he had come to NPR's headquarters with an idea for what to write about, but "25 minutes into the first meeting of the day ... I realize that was going to go." Instead he said, "the news for me today were the people around the table."

The All Things Considered meeting was especially interesting for Schultz. "It's a huge table," he said, "and a large gathering of people. And I saw how everyone is so comfortable ... there was just no sign of any ego or tension." He compared the setting to his own experiences working in academia: "There was all kind of friction, and it wasn't fun." But at All Things Considered, "it was like you all were on the same side, you had this job to do. There was this kind of esprit de corps, this special camaraderie, that I don't think I've ever seen before."

"Are you sure we were at the same meeting?" Block joked.

Schultz assured her that they were. "You were no small part of it," he told her. In fact, the show's hosts, editors and producers made him so comfortable, he said they'd make his "ideal dinner party." High praise, indeed, from a man who describes himself as never comfortable at dinner parties.

"And so I decided to write about that," said Schultz. You can see the poem he came up with below.

Much lively discussion of, say, an orchestra
being integrated into larger programs to stave off
more lay-offs, plastic boulders chasing people for fun,
the anti-Muslim video producer arrested on
questionable charges not unlike Al Capone
going up on tax evasion, bypassing the devious
highways of the 1st amendment — not to mention
blueprints of their new building, fittings for
ergonomic chairs that afternoon — I'm here to write
about the news but the news today is this gathering
of remarkable people, mostly women, an allegiance
of shared endeavor, 30 Sisyphuses being chased
by the endless cycle of world-sized boulders,
a festival of street smart camaraderie, the world
in all its raw magnificence, this room growing older
by the minute, not anything I know, the object
not ego but a mission to select, qualify and articulate
a lasting quality to all those trusting, downcast,
yearning ears hungry to be astonished by the truth.

All Things Considered's NewsPoet is produced and edited by Ellen Silva and Justine Kenin with production assistance from Rose Friedman.

'My Dyslexia' Didn't Keep Poet From A Pulitzer