Accessibility links
Ben Folds Five Is Back After surprise fame and ensuing disillusionment — and the nearly decade-long hiatus that followed — the trio has reunited for a new album. Singer Folds and bassist Robert Sledge talk about The Sound of the Life of the Mind. 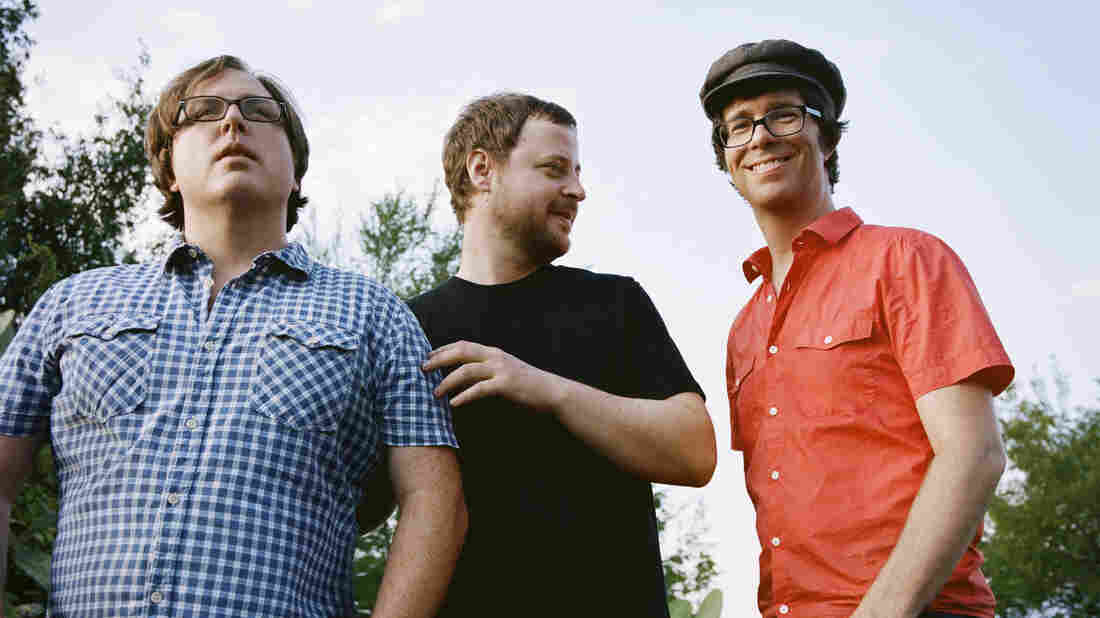 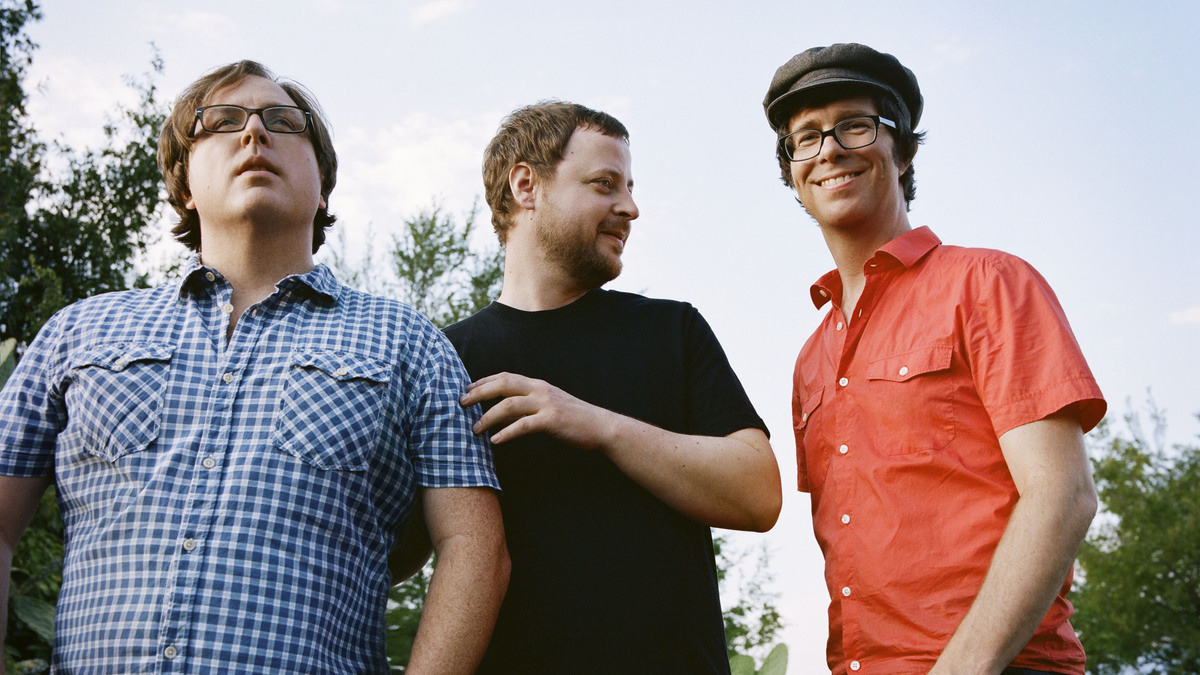 In the early '90s, Ben Folds Five achieved underground success by playing the college circuit, selling out small clubs all across the country.

That all changed with the success of its 1997 album Whatever and Ever Amen. Its hit single "Brick" went to No. 6 on the Billboard Modern Rock Tracks list, only the second single in the band's history to chart.

But after the success of "Brick," the band's next album — The Unauthorized Biography of Reinhold Messner — was considered a failure. Lead singer Ben Folds says that while promoting that record, he and his bandmates found themselves rundown, tired after a year of nonstop touring and disappointing record sales.

"The people who came for the hit go away on your next record," Folds says.

Ben Folds Five broke up amicably in 2000. Each of the band's members — Folds, drummer Darren Jessee and bassist Robert Sledge — pursued his own solo projects.

"If we weren't enjoying it, I don't really know how we expected to make great music," Folds says. "And if it doesn't seem inspired for any reason, it's time to move on. There was no real discussion."

The band didn't play together again until 2008, when it reunited to play the entire Reinhold Messner album before a hometown audience in Chapel Hill, N.C.

That new album is now a reality. Here, Sledge and Folds join weekends on All Things Considered host Guy Raz to talk about The Sound of the Life of the Mind and the band's future together.