Accessibility links
First Listen: Tame Impala, 'Lonerism' Not a collection of psychedelic freakouts so much as a collection of controlled psychedelic slow-burns, Lonerism makes alienation and introversion sound both alluring and, ironically, inviting. 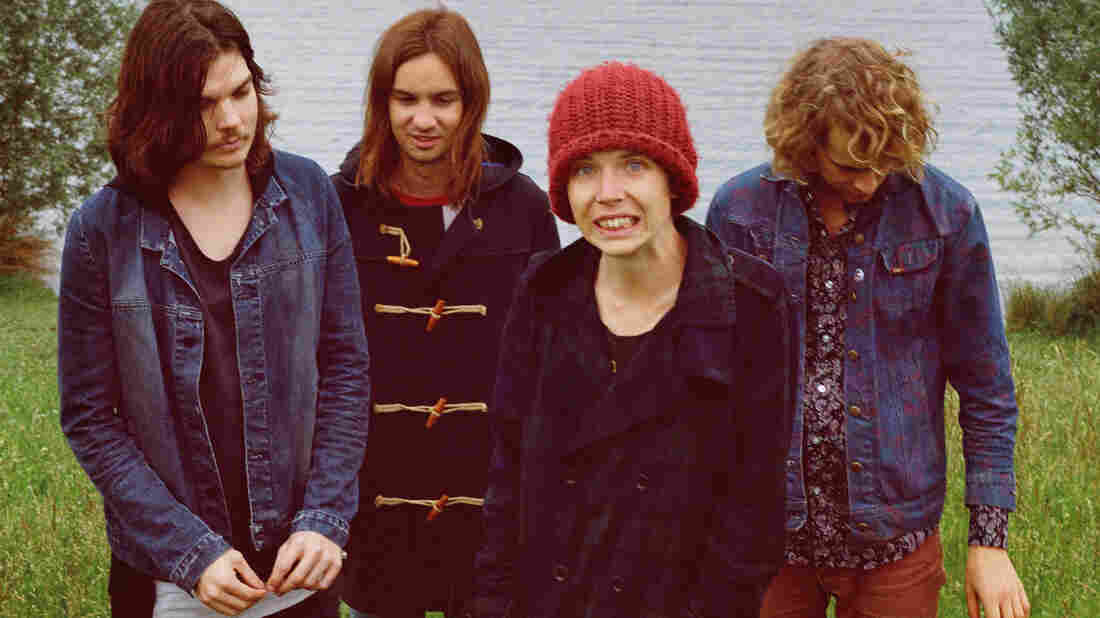 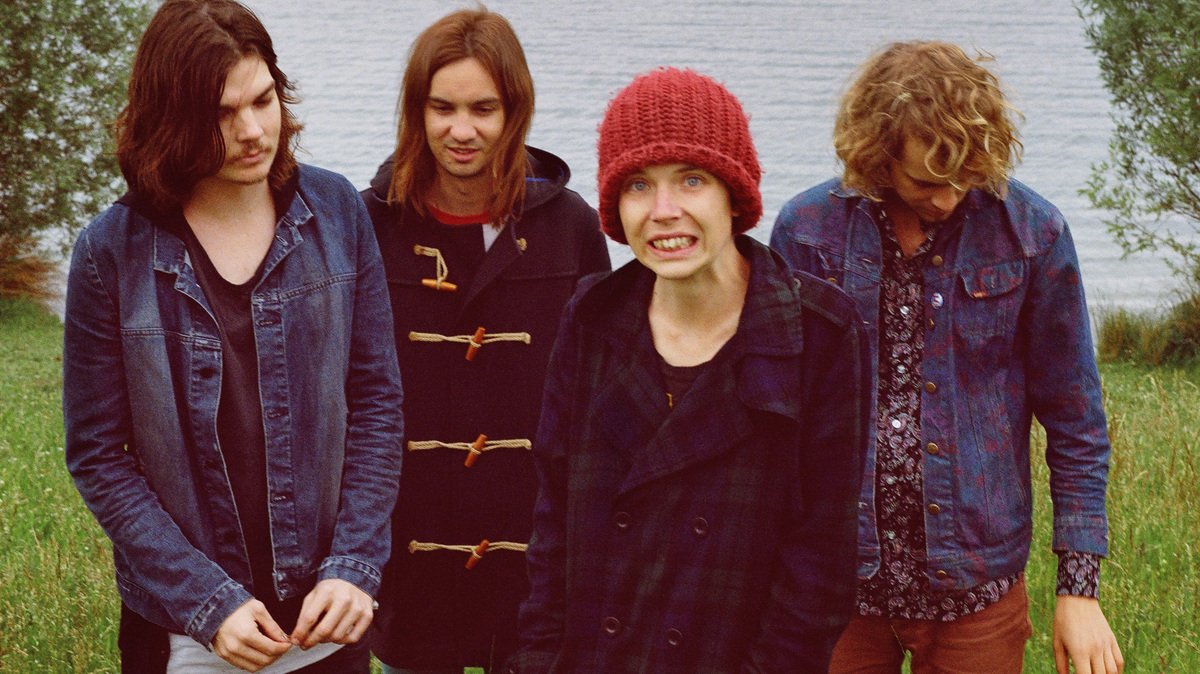 Maciek Pozoga/Courtesy of the artist

On the surface, Tame Impala is another big, brash, psychedelic rock band, with lots of fussy studio tricks and grandiose solos — even on disc, a light show is implied. Kevin Parker's vocals can seem almost secondary to guitars that buzz and fuzz compellingly, but his emotional distance serves a thematic purpose: For Tame Impala, Parker writes songs about solitude, and about maintaining distance from others that needn't be literal.

Both of the Australian band's album titles tell the same story: Innerspeaker. Lonerism. The latter's songs, even when only fragments of a given lyric can be discerned, convey a sense of walls being built; of an arm's length being extended. Not a collection of psychedelic freakouts so much as a collection of controlled psychedelic slow-burns — though the fat, swirling guitars in "Endors Toi" would make Swervedriver proud — Lonerism (out Oct. 9) makes alienation and introversion sound both alluring and, ironically, inviting.