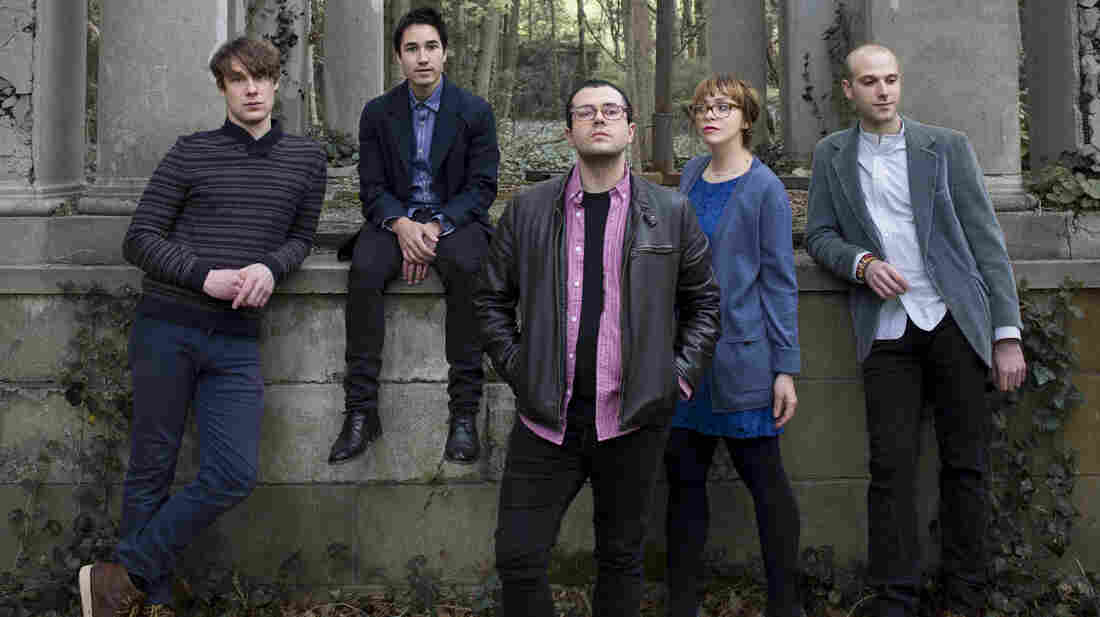 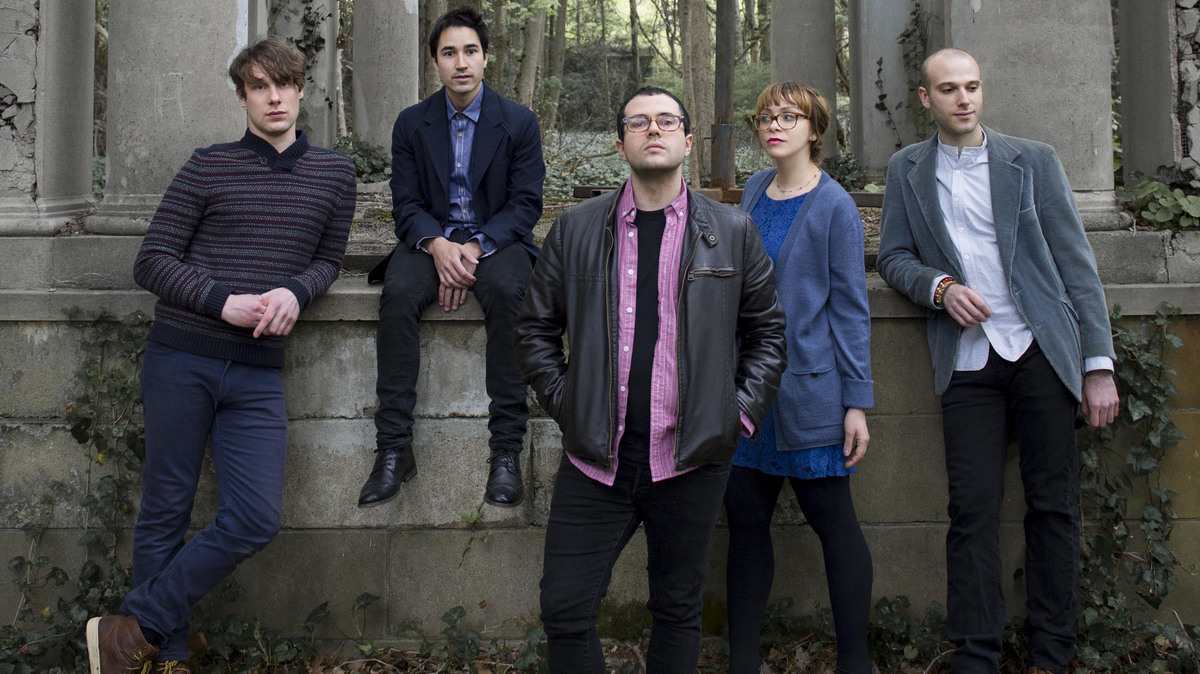 It helps enormously that Freelance Whales' approach feels rooted in a kind of game, show-choir playfulness; listen to "Land Features" from the new album, and you'll hear a band devoid of self-seriousness or posturing. For all its lofty conceptual angles — it's ostensibly about space exploration, ancient astronauts and whatnot — Diluvia conveys utter indifference to sounding cool or clever, opting instead to whir along happily in the pursuit of something pretty.

For some, Freelance Whales may red-line the Cute-O-Meter — witness "Spitting Image," in which lead vocals are turned over to Doris Cellar, who coos sweetly over waves of synths and a chorus of "hoo! hoo! hoo!" — but there are far worse finds than a band that pours on such unselfconscious charm. Diluvia is the opposite of effortless: Its songs sound worked-over and impeccable, yet ultimately land in a place of unfettered joy.