Accessibility links
Interview: David Denby, Author Of 'Do The Movies Have A Future?' In his new book, New Yorker film critic David Denby bemoans what digital and global filmmaking has done to the industry. "[Movies] have to play in Bangkok and Bangalore ... as well as Bangor, Maine," he says. "The local flavor has gone out of them." 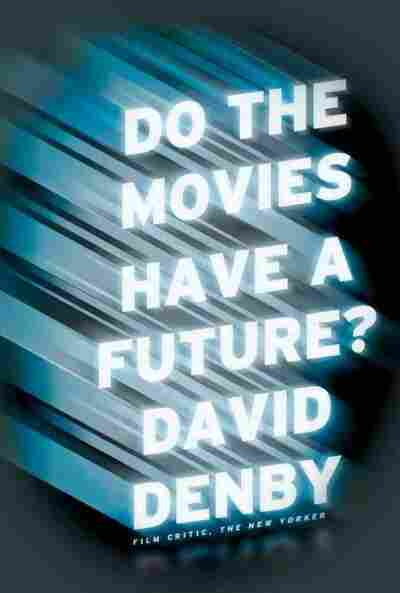 Do the Movies Have a Future?

Title
Do the Movies Have a Future?
Author
David Denby

According to David Denby, 1979's Apocalypse Now came "out of a movie world so different from our own that sitting through it again is almost a masochistic experience."

The New Yorker film critic clearly loves movies, but in his new book, Do the Movies Have a Future?, he argues that complex films like Apocalypse Now are becoming more and more of a rarity. Denby joins NPR's Rachel Martin to discuss promising directors, what it means to be a film critic and the future of film.

On a famous scene in Apocalypse Now, and why such scenes are becoming less common

"I was thinking of that great scene where, to the sound of [Richard] Wagner's 'The Ride of the Valkyries,' the helicopters come in ... [Click here to watch that scene. Editor's Note: This scene contains some violence.]

"First of all, it was shot, Rachel, in real space — it wasn't digitized. So everything had a kind of ... palpability, a force, a heaviness; all of that movement, all of the pandemonium on the ground, the explosions, everything. I mean, and now, when we do spectacle, we just have dead space, digital space, that's filled with a lot of — how should I put it — exacerbated pixels, you know, challenging each other in Nowheresville. And also the emotional complexity of that scene ... It's emotionally a very demanding, complex scene. And we very rarely get that now."

On how blockbusters must now be accessible to audiences all over the world, and why they suffer as a result

"Two-thirds of the box office return comes from overseas. They have to play in Bangkok and Bangalore, you know, as well as Bangor, Maine ...

"The local flavor has gone out of them. In the early '70s, there were a lot of things set in American, very specific places like Nashville, [Tenn.,] you know, or The Godfather in New York in the late '40s, and Long Island and the city. I mean, that sense of a very specific time and place has vanished. 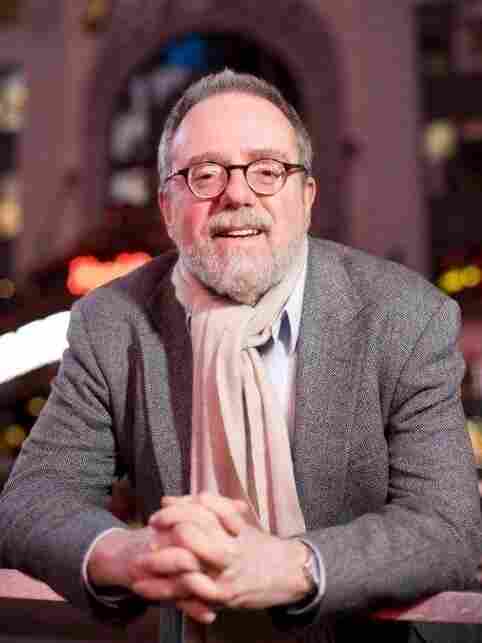 David Denby has been a staff writer and film critic at The New Yorker since 1998. Casey Kelbaugh/Courtesy of Simon & Schuster hide caption 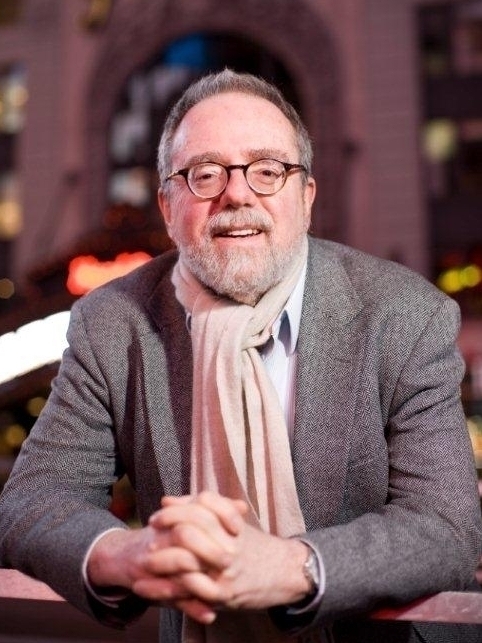 David Denby has been a staff writer and film critic at The New Yorker since 1998.

"Now you're getting it in small films, particularly things that go through the Sundance process of script development, like Beasts of the Southern Wild, this marvelous film that came out this past summer that was shot in the bayous of Louisiana. You can't get much more specific than that. I miss that. There's a certain grandeur, a certain ambition [that] has just gone out of studio filmmaking. And they openly say they're only interested in spectacles made from comic books and games, or maybe young-adult fictions and genre films. "

On his characterization of Avatar as "the most beautiful film I've seen in years," and how that blockbuster bucked the trend

"I don't want to make this categorical; I'm as seducible as anyone else, and what was luscious was the color. Remember all the purples and blues and mauves and oranges and colors I don't even know the names of? But we're talking about one great movie here, you know, that makes a really inventive use of space, and that is so rare."

On directors who are pushing filmmaking into new and interesting territory

"Pedro Almodovar of Spain I think has the same kind of excitement and prestige around his movies the way [Ingmar] Bergman did and [Francois] Truffaut and [Federico] Fellini and so on, 40 years ago. At home, there are a lot of people who are very talented, like Paul Thomas Anderson, who did The Master; or Bennett Miller, who did Capote and Moneyball; or Alexander Payne, who did Sideways. But one of the problems, Rachel, is those people, and women too — it takes them forever to get financing.

"Tony Gilroy, who made Michael Clayton with George Clooney a few years ago — very interesting movie about a corrupt lawyer in New York who finds his soul — he told me that movie couldn't be made anymore. That was only five years ago. It's not that there's an absence of talent. There's an enormous amount of acting talent. My enthusiasm hasn't dimmed in any way. I'm dying for a revolution."

On what it means now to be a film critic

"[It means] to look for anything that has life in it, anywhere. If it's Richard Gere giving the best performance of his life in Arbitrage, you celebrate that. If it's Jake Gyllenhaal and Michael Pena having a rapport together in a police car in End of Watch, you celebrate that. And you try to sell those things, when they're good, to the largest audience you can reach."