Accessibility links
Janis Martin, 'The Female Elvis,' Returns The co-producer of the singer's posthumous album talks about getting her idol back in the studio. 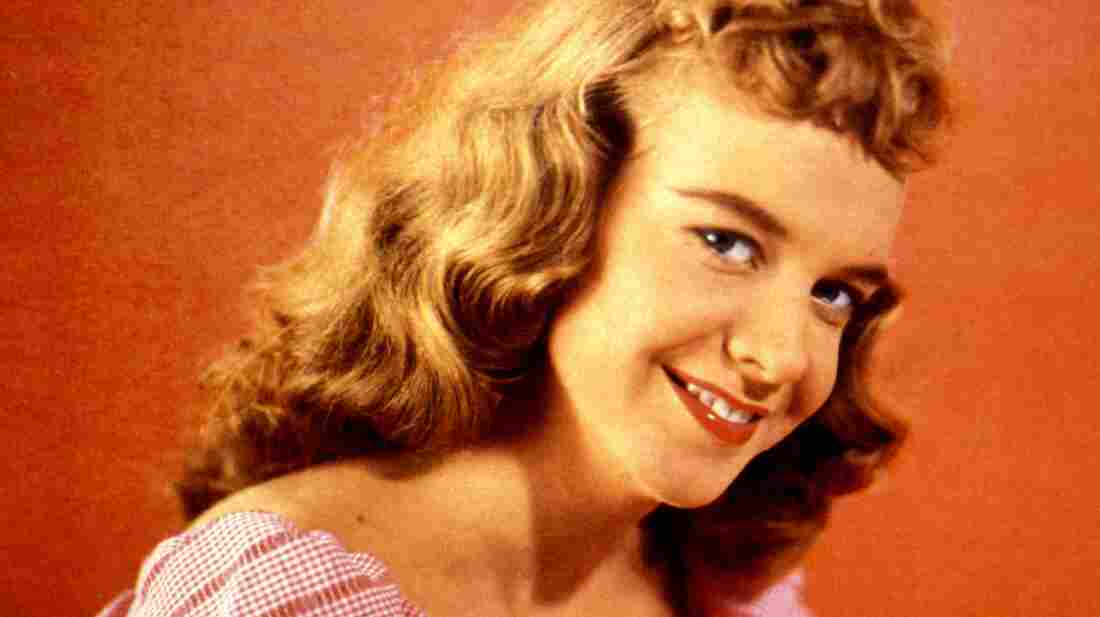 Janis Martin was just a teenager from Virginia when she was christened "The Female Elvis." In the mid-1950s, she sold 750,000 copies of a song called "Will You, Willyum." She played the Grand Ole Opry, American Bandstand and The Tonight Show. But her fame was short-lived. Martin got married and had a baby, which didn't sit so well with the people managing her career. Her label dropped her, and she fell off the musical map.

Five years ago, a fan got Martin back in a studio, and the result is a new album, The Blanco Sessions. That fan, Rosie Flores, co-produced the album with Bobby Trimble, and spoke to Weekend Edition Sunday host Rachel Martin about the life of Janis Martin and the process of making The Blanco Sessions. 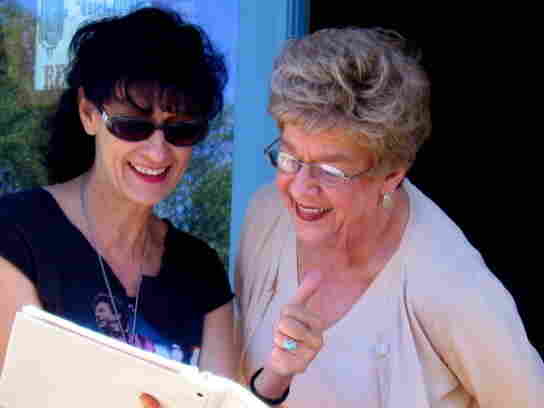 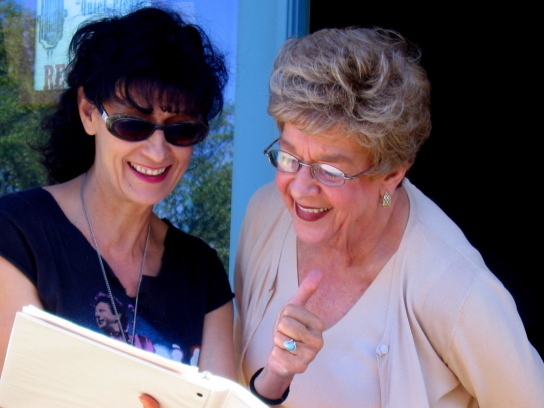 Flores says she first heard Martin in 1979 at a rockabilly show, during Martin's brief comeback. "It was Janis Martin for me that really became kind of a role model and an idol ... because of how amazing her voice sounded and the kind of guitar parts that were on her records," she says. "It just really spoke to me."

In 2007, Flores set out to help Martin give new voice to some old tunes. She brought Martin to a studio in Blanco, Texas.

"It was just inspiring to watch her work in the studio after all these years. I realized that she and I had such a great rapport, and that I could relax her in the studio, and she took direction so well," says Flores. "She was a little bit nervous because she hadn't done this in such a long time. It was important for her that it be really good."

Flores recalls how excited Martin was about the record coming out. She remembers Martin saying that she was going to get her luck together and begin to plan tours. But Martin died of lung cancer at age 67, just a few months after wrapping up production of The Blanco Sessions.