Accessibility links
Poison And Petticoats: The Incomplete Jane Austen When Rebecca Harrington ran out of Jane Austen novels, she was devastated — until she discovered Austen's Juvenilia, a treasure trove of unfinished novels, stories and letters. Do you like reading unpublished work by your favorite author? Tell us in the comments. 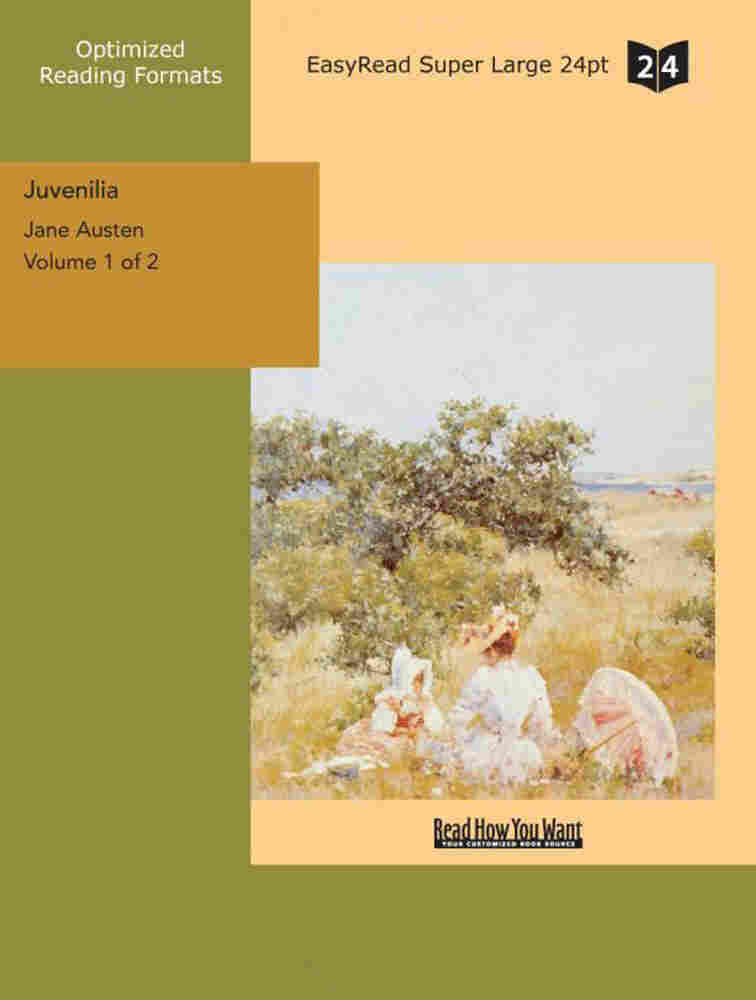 Rebecca Harrington is the author of the book Penelope.

As a young child, I was very much enamored with romance (my Barbies were subjected to appallingly long balls — Ken was very urbane in his own way). So it was with a kind of relief that I first discovered Jane Austen. I was 9 years old when I stole my mother's copy of Pride and Prejudice and read it very late at night. I didn't really understand much or even who was speaking (old J.A. was never one for attribution) but I knew it was extremely romantic and that was all I needed.

The next couple of years became a blur dominated by Jane Austen. I couldn't get enough of her novels, the withholding heroes, the impossibly witty heroines and the inept curates who always ruined everything. When I was done with her entire oeuvre, I was bereft. I tried reading other things — the Brontes or Thomas Hardy — but nothing was the same. The heroines were alienatingly spirited, the heroes far too verbal (sometimes insane!), and there were no curates of which to speak.

Finally, after a particularly tiring day at Barnes and Noble, I found a copy of Jane Austen's Juvenilia, a collection of the scraps she had written as a teenager. I was overjoyed. I thought she had only written novels, and I had read all of those. It was like a gift for poor Ken. He was absolutely having trouble with Heathcliff. It also saved me from not having anything to read, and gave me an entirely different perspective on Austen's more well-established works.

Austen wrote most of what is considered her Juvenilia as a teenager. In the edition I had, there are many unfinished novels, usually named after two minor people contained in the plot, like "Jack and Alice" or "Frederic and Elfrida," which ended after about five pages and several deaths. There is the very anti-Elizabeth "History of England." But my personal favorite is "Lady Susan," an epistolary novelette that is like a compulsively readable soap opera about a manipulative sociopath who loves seducing younger (and married) men. 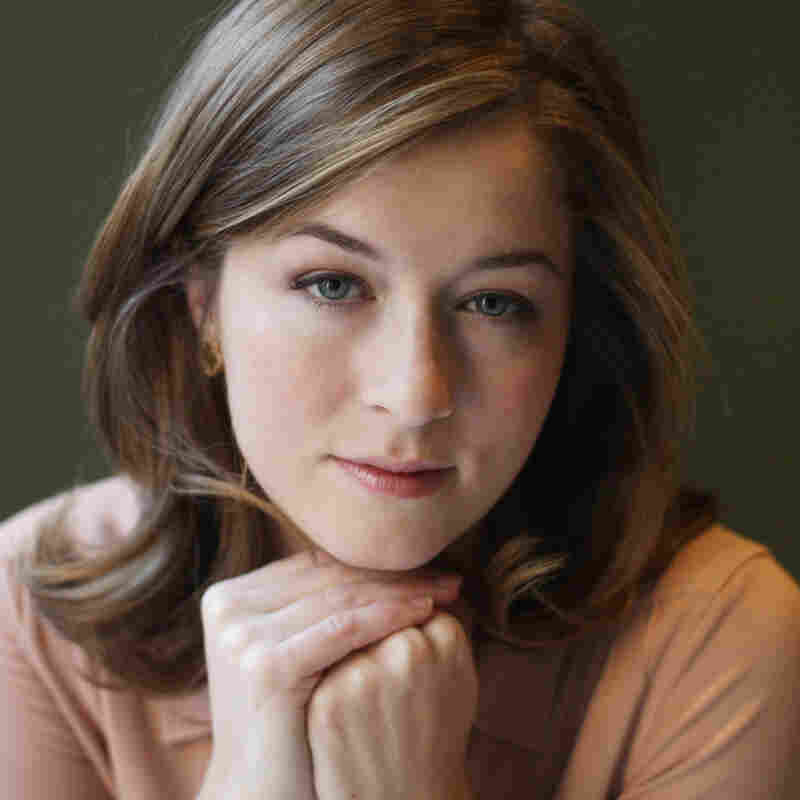 Of course by the time I read these stories I knew that Austen was incredibly funny, (the curates, after all), but it was only after I read her Juvenilia that I realized what a genius Austen was, how critically she engaged with the literature and ideas of her time, and just how deeply and cuttingly her satire ran. She makes merciless fun of romanticism and sensibility (a preoccupation she continues rather more gently in Sense and Sensibility). She derides people born in picturesque locales who either faint or become hysterical. In her brilliant satire "Love and Freindship" (that's how Austen spelled it) the characters often use their delicate feelings as a cover for deep avarice. The protagonists repeatedly steal from their host because when they told him of their troubles, it did not prompt "a single sigh, nor induced him to bestow one curse on our vindictive Stars."

When I first read Jane Austen, I was too inexperienced to realize that the books that I assumed were romances were so much more — incisive, brilliant works of satire that confronted the intellectual pretensions of the late 18th and early 19th centuries. For me, it was an entirely new way of viewing what literature could do.

In one entry, "Plan of a Novel," which outlines the plot of a potential story, Austen describes a clergyman "perfect in character" and his young daughter of "not the least wit" who converse in endless diatribes of "high serious sentiment." Despite the fact that the piece was meant as a particularly sharp satire, this would have made an excellent plot for Barbies.

Even in jest, Austen was able to marry her sophisticated farce to entertainment. Ken really did appreciate it, although he was not particularly expressive in the traditional way.