Accessibility links
Interview: Louise Erdrich, Author of 'The Round House' | Erdrich Sets Revenge On A Reservation After his mother is sexually assaulted, 13-year-old Joe Coutts is desperate for answers. But when both official and tribal investigations let him down, he takes matters into his own hands. Louise Erdrich pits justice against vengeance in her new novel, The Round House. 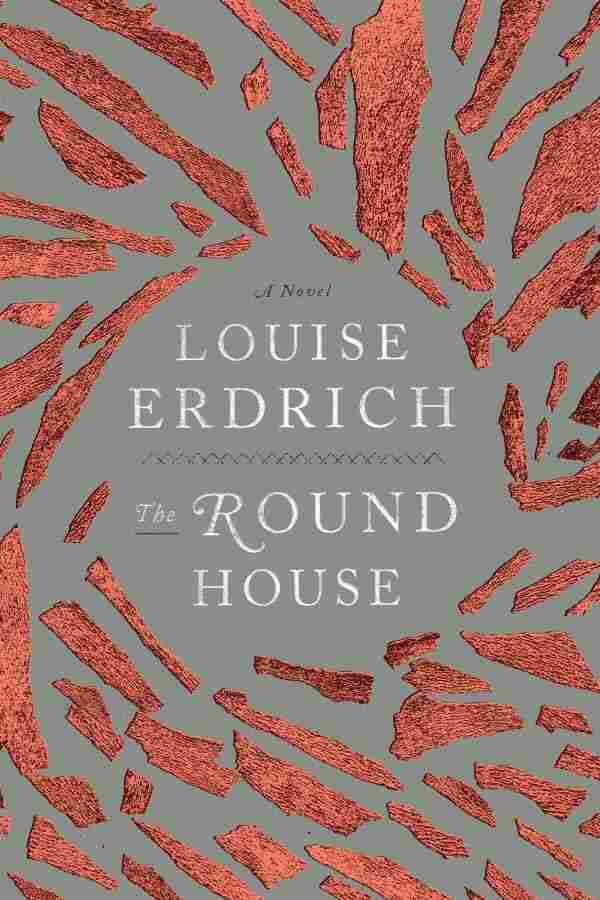 In 1988, 13-year-old Joe Coutts is thrust into adulthood after his mother, Geraldine Coutts, is sexually assaulted. His story is at the center of Louise Erdrich's latest novel, The Round House.

Erdrich is best known for crafting stories around people with one foot in and one foot out of Native American reservation life, and The Round House is no different. Joe and his family live on an Ojibwe reservation in North Dakota, and his father is a tribal judge. In the book, Erdrich explores the complications that arise when tribal laws compete with federal laws in the search for justice.

She joins NPR's Audie Cornish to discuss the meaning of justice on a reservation, and what she's learned from writing about revenge.

"He has been a normal kid up until the point where he knows that it's all on him, that this question that he asks himself has to be answered: Will he have to kill someone to save his mother? ... Joe wants to see himself as wild, as ferocious, but he continually actually looks at himself and sees that he is the kind of kid who helps his dad dig roots out of the foundation of the house, or carefully puts things together. He's not as wild as he thinks he is or wishes he was somehow."

On what drives Joe to seek his own justice

"[The assault] catapults him into an adulthood. He's not ready for this, but it throws him into a set of responsibilities that no 13-year-old should have to bear. And as the book goes on, as he sees that the adults cannot find justice, it becomes clear to him, and then it becomes clear to his best friend as well, that they may have to seek justice on their own." 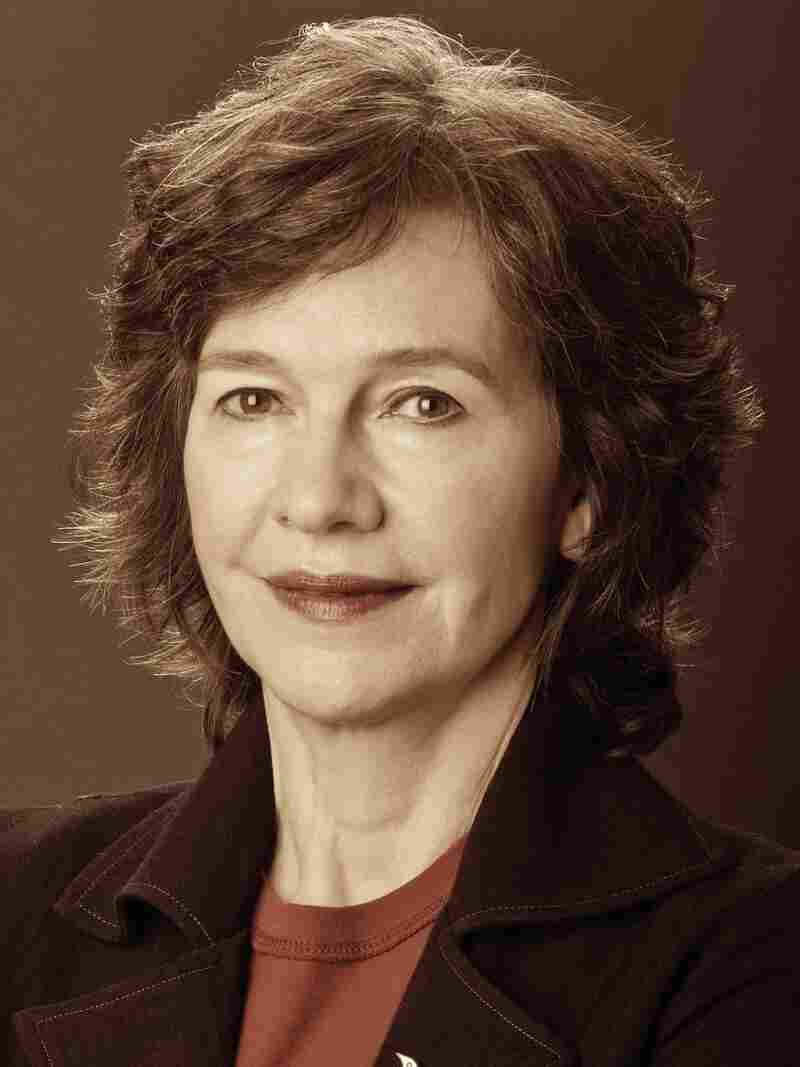 Louise Erdrich's debut novel, Love Medicine, won a National Book Critics Circle Award in 1984. Her other books include The Last Report on the Miracles at Little No Horse and The Plague of Doves. Paul Emmel/Courtesy of Harper hide caption 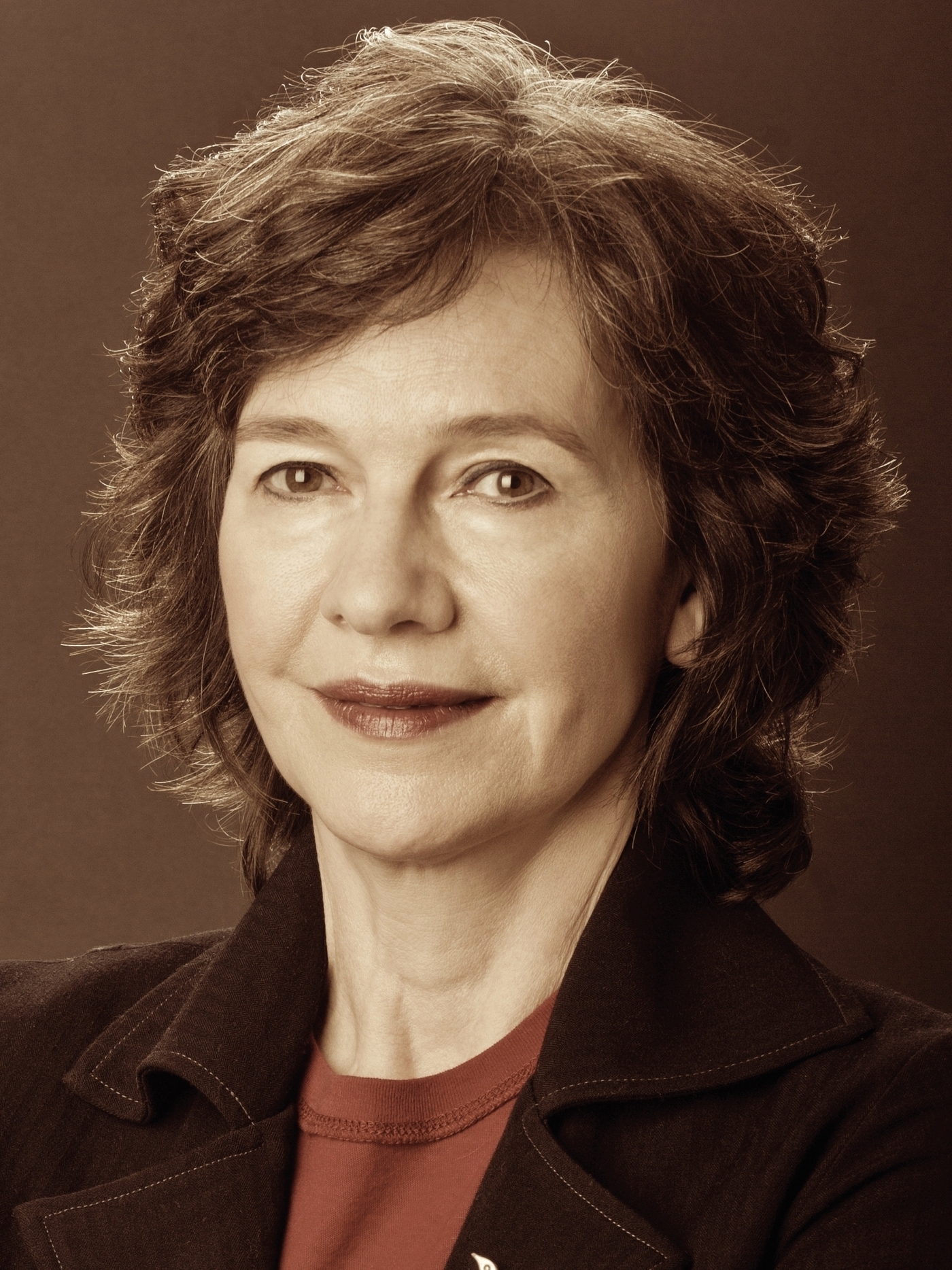 Louise Erdrich's debut novel, Love Medicine, won a National Book Critics Circle Award in 1984. Her other books include The Last Report on the Miracles at Little No Horse and The Plague of Doves.

On the difficulties of finding justice on Native American reservations

"There are several kinds of land on reservations. And all of these pieces of land have different entities who are in charge of enforcing laws on this land. So in this case, Geraldine Coutts does not know where her attacker raped her. She didn't see, she doesn't know. So in her case, it is very, very difficult to find justice because there's no clear entity who is in charge of seeking justice for her ...

"So in writing the book, the question was: If a tribal judge — someone who has spent his life in the law — cannot find justice for the woman he loves, where is justice? And the book is also about the legacy of generations of injustice, and what comes of that. Because, of course, what comes of that is an individual needs to seek justice in their own way when they can't find justice through the system. And that brings chaos."

On the theme of revenge in her work

"You know, I am learning something about [revenge], and I think it drew me to law and what its meaning is for Native American people. The law is the basis of existence in many ways because ... the original way tribal people were recognized was through treaties. So I've thought about it quite a lot, and why revenge is the only form of justice in some locations and in some terrible situations."

On the true nature of vengeance

"Revenge is a sorrow for the person who has to take it on. And the person who is rash enough to think it's going to help a situation is always wrong."

Read an excerpt of The Round House