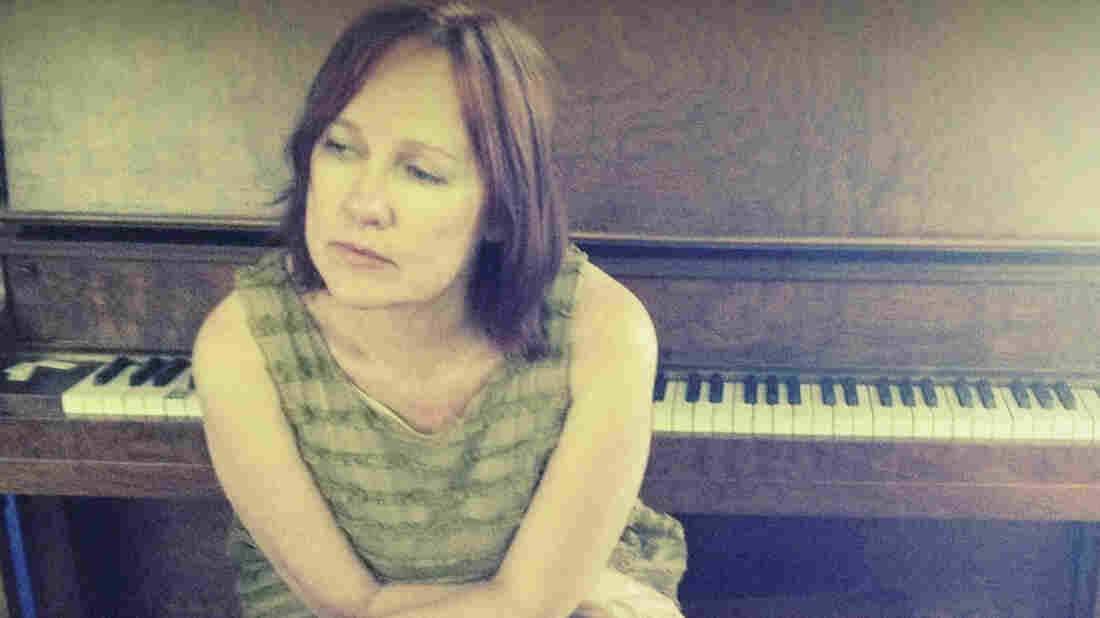 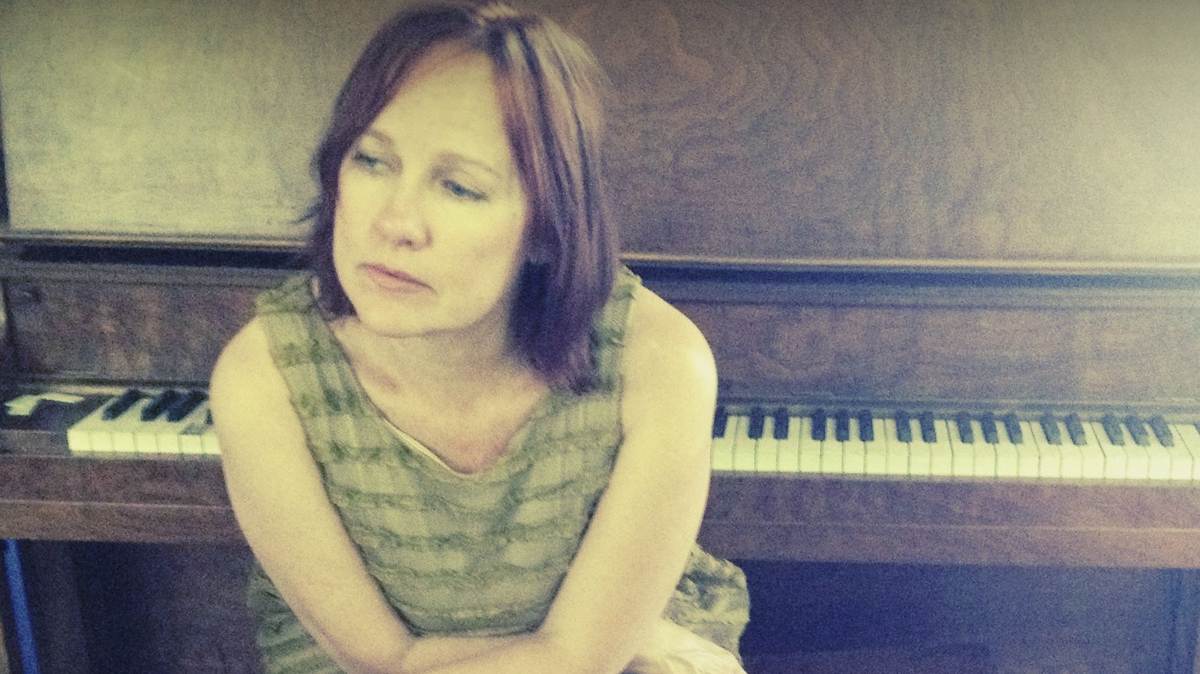 "Makin' My Way Back Home"

Singer-songwriter Iris DeMent was born the youngest child of a large Pentecostal family in rural Arkansas, and later moved to Southern California. DeMent grew up listening to traditional country and gospel music, which influenced her roots-folk sound, though she was 25 when she wrote her first song. It would take another five years for her to release her first album, Infamous Angel.

Since her 1992 debut, DeMent has bloomed as a songwriter, finding her niche in folk and country, putting out four albums and performing with greats such as John Prine, Steve Earle and Emmylou Harris. Her latest album, Sing the Delta, was inspired by her time in Arkansas.

In this session, DeMent talks to World Cafe's David Dye and performs cuts from Sing the Delta — including "If That Ain't Love," a song she wrote about her father. The new album is her first in eight years.