Accessibility links
Interview: Arnold Schwarzenegger, Author Of 'Total Recall' | From Immigrant To Governor Arnold Schwarzenegger has lived a long life in just 65 years, from poor immigrant to giant bodybuilder, from Hollywood action star to governor of California. He recounts it all — his successes and failures, his dreams and challenges — in his new autobiography, Total Recall. 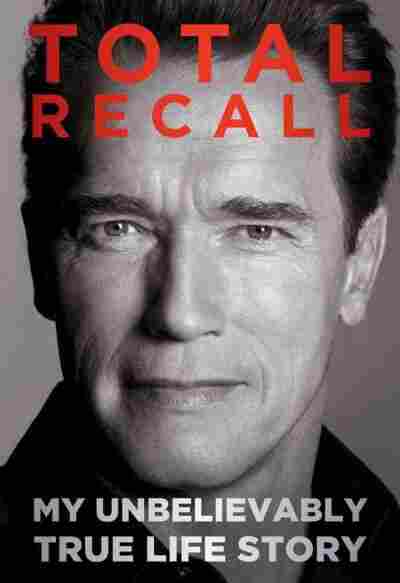 by Arnold Schwarzenegger and Peter Petre

Arnold Schwarzenegger has lived a long life in just 65 years. An immigrant who grew up poor, he came to the United States to achieve his goals and succeed. As a bodybuilder, he took a quirky culture and helped turn it into an internationally recognized sport.

As an Austrian who could hardly speak English, Schwarzenegger somehow rose to fame in Hollywood, landing blockbuster roles and making millions. And once he conquered the silver screen, he became a politician who sought to apply his own life lessons to the public sphere.

Schwarzenegger joins NPR's David Greene to talk about the improbable successes and headline-grabbing detours he recounts in his new autobiography, Total Recall.

On how his love of bodybuilding led to a misunderstanding

"I saw this magazine that had my idol on the cover, Reg Park, who ... became Mr. Universe three times and won, and then ended up in the Hercules movies in the '60s. And so he kind of became my idol. And so then I started cutting out pictures of these bodybuilding magazines and boxing magazines and weightlifting magazines and put them up on the wall above my bed, kind of to remind me every day this is what I ought to look like, this is what I ought to do, train every day, and one day, I will be like that. So it was a kind of motivational vehicle for me. 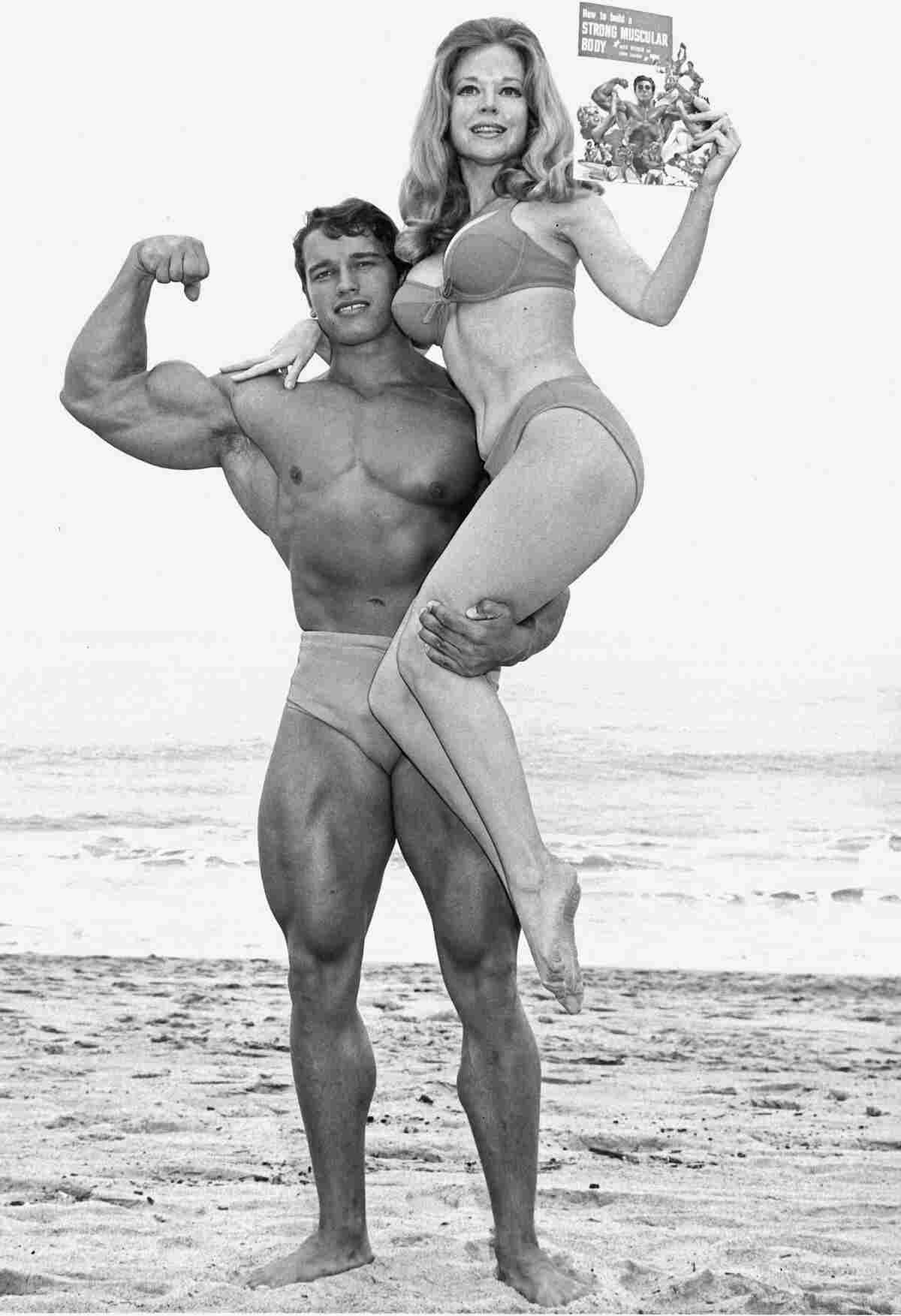 Joe Weider's wife, Betty, and Schwarzenegger often posed for ads in his magazines. The pitch was simple: If you get muscles, you can go to the beach and pick up girls. Art Zeller/ hide caption 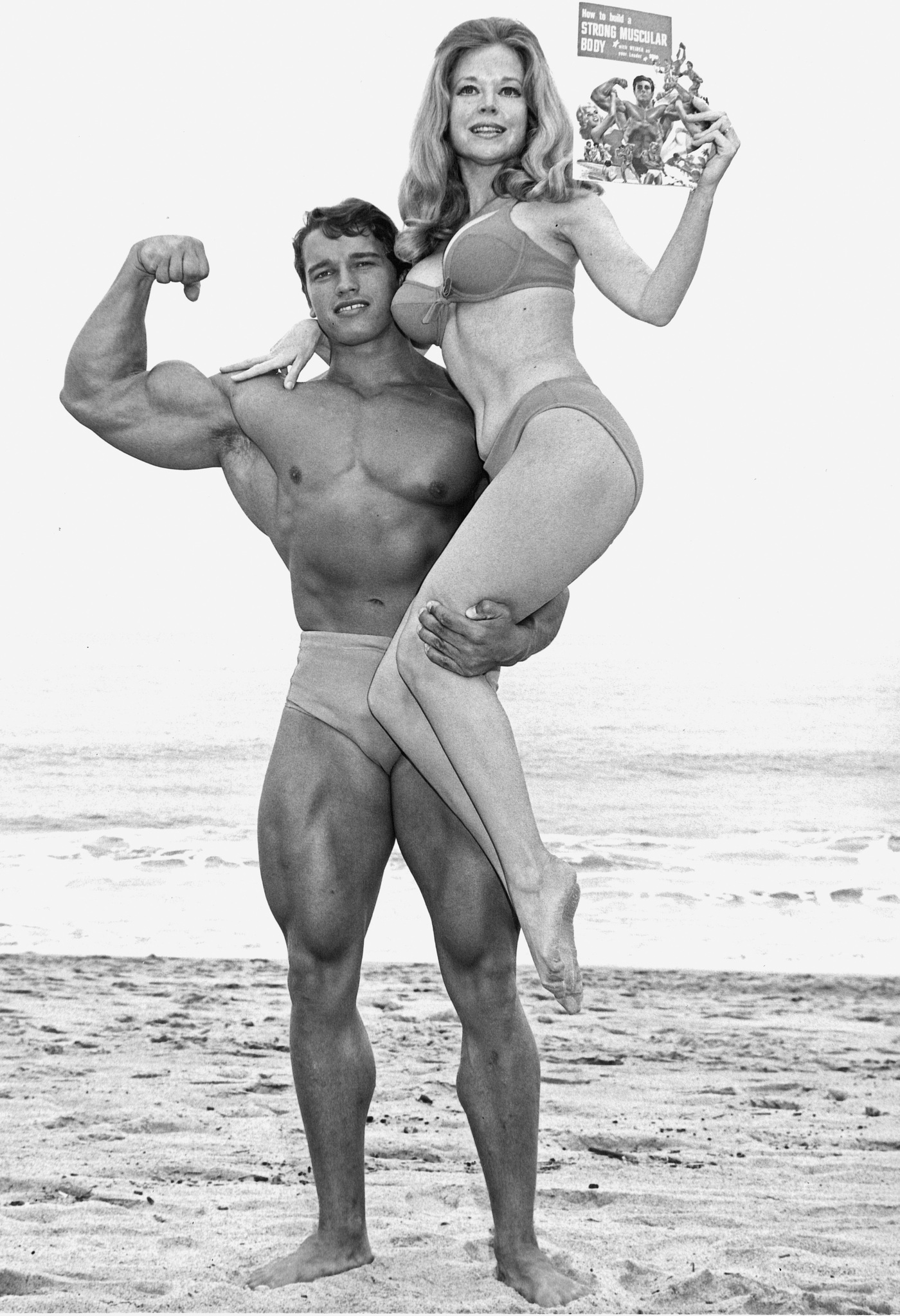 Joe Weider's wife, Betty, and Schwarzenegger often posed for ads in his magazines. The pitch was simple: If you get muscles, you can go to the beach and pick up girls.

"But my mother looked at it in a different way. ... I took her into the bedroom, and I said look how I decorated my bed above here, the wall. And she shook her head and, you know, didn't say much. And I was kind of concerned why she didn't really say something or didn't compliment me of how well I decorated the wall.

"And the next thing I knew was she flagged down the doctor who, every Wednesday, came with his little Fiat by our house. And [she asked] him to come up to the house and to look at my bedroom wall. And so ... he came to the bedroom, and he looked at the wall, and she said: 'Look at this. I mean, what do you think of this? I mean, my son has all these naked pictures of men. They're all oiled up, and they're with their little briefs standing there and flexing. And it's terrible. What should I do? I mean, all his friends have pictures of girls above their bedroom, you know, above their bed on the wall.' ...

"[And the doctor said] 'This is quite normal, you know, that boys at the age of 15, 16, they look for heroes, and they want to improve their bodies. It's the time when they want to get big, more muscular and more athletic and all this. It's just a stage that they go through. So don't worry about it. It's actually very healthy, and you should be happy because he's training every day.' "

On the "Hans and Franz" skit on Saturday Night Live, which spoofed him

"I thought it was fantastic because, you know, in the beginning ... agents and producers and directors and Hollywood executives, they always said, 'Arnold, I know your big wish is to get into movies and you want to be leading man on top of that. It's impossible. I mean, you have such an accent. You know, it's so thick that you can't cut through it with sword, with a Conan sword. And ... your muscles are so huge, that's not in anymore.' 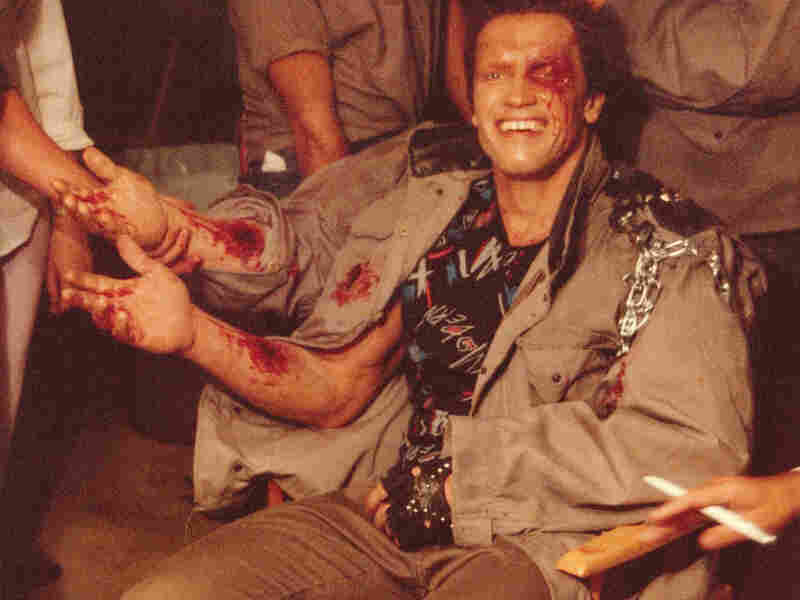 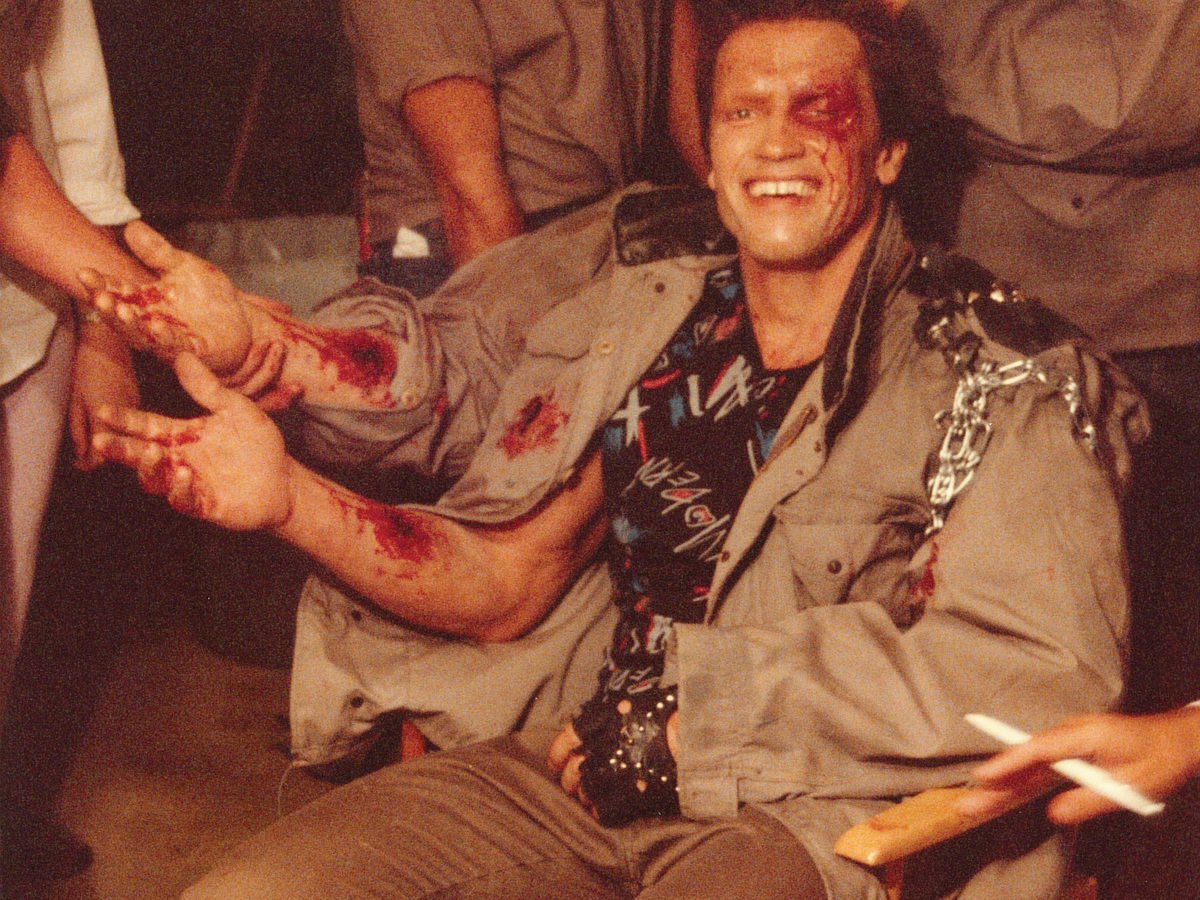 Arnold Schwarzenegger in the makeup trailer for Terminator, getting his do-it-yourself forearm.

"So all of a sudden ... I felt like, you know, the accent and the whole idea of speaking different has kind of arrived and it became part of America. And America really has embraced my accent, and it became, actually, such a valuable tool and an asset ... that [director] John Milius, after I did Conan the Barbarian, even said that if we wouldn't have had Arnold, we would have had to build one. You know, that's how important the body was. And then with the accent also, you know, [director James] Cameron after Terminator said, 'Look, this movie only worked because Arnold talks like a machine. ... That's how we could sell the character. Otherwise it would have never worked.' "

"It was the worst thing I've ever done, and, you know, I hurt my family by doing that. I hurt so many people. My kids, you know, have gone through tremendous pain because of it. And ... even though I am ashamed of what has happened and what I've done, but I did not want to exclude it from the book. And so in the book, I deal with that, and I made it very clear that this is a book about me.

"And that means that there's the Arnold that is a great immigrant story, and there's the Arnold that has had tremendous successes in the bodybuilding world and winning 13 world bodybuilding championships, and, you know, doing endless amount of movies and becoming the highest paid actor, and that was highly successful in my political career, becoming governor of the great state of California. ... But at the same time, with all the successes, there were also failures, failures on the professional side. Politically there were failures. And also on the personal level, there were tremendous failures."

Read an excerpt of Total Recall