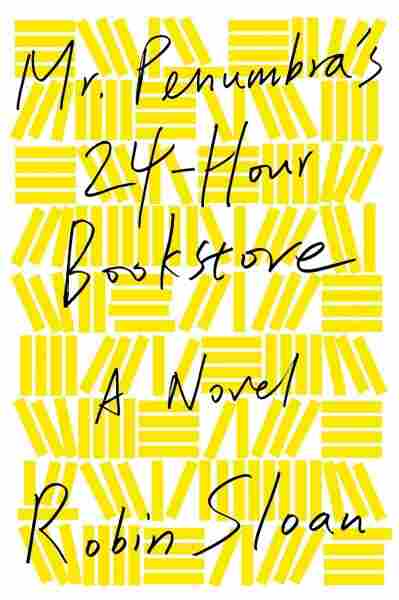 It's been five years since the Amazon Kindle started one of the most enduring literary controversies of recent times: the fight between e-books and printed books. If you're a devoted reader, you're probably already sick of the back and forth between the excitable technophiles and the stubborn Luddites. The proponents of e-books rave about the unexplored avenues, the hypertext, the entire world of literature accessible with just one click. The rest of us — well, we like the way books feel and smell, OK? It might seem sentimental, but that's falling in love for you. Logic doesn't necessarily apply.

Of course it's a false dichotomy — there's room enough for all kinds of readers, and a great novel is a great novel, whether you're immersed in an old, yellowed paperback or the glowing screen on a smartphone. And there's really not that much daylight between the technology devotees who geek out about the latest operating system upgrade, and the old-school literature fans who know the name of every local bookstore cat. Whether your hero is Steve Jobs or Stephen Crane, we're all just in love with information and the power of the word — and that's the point Robin Sloan attempts to make in his debut novel, Mr. Penumbra's 24-Hour Bookstore, one of the most thoughtful and fun reading experiences you're likely to have this year.

Sloan's novel follows Clay Jannon, a young San Franciscan with a background in the tech industry, as he starts work at the titular bookstore, a mysterious establishment with comically tall shelves and a bizarre, infrequent clientele. Most of the store's customers don't buy books at all; they borrow a series of beautiful, cryptic volumes that contain nothing but grids of numbers. Clay recruits some fellow high-tech friends to try to figure out the secret behind the store and its curious proprietor, and they end up on the trail of what might be history's weirdest book club. 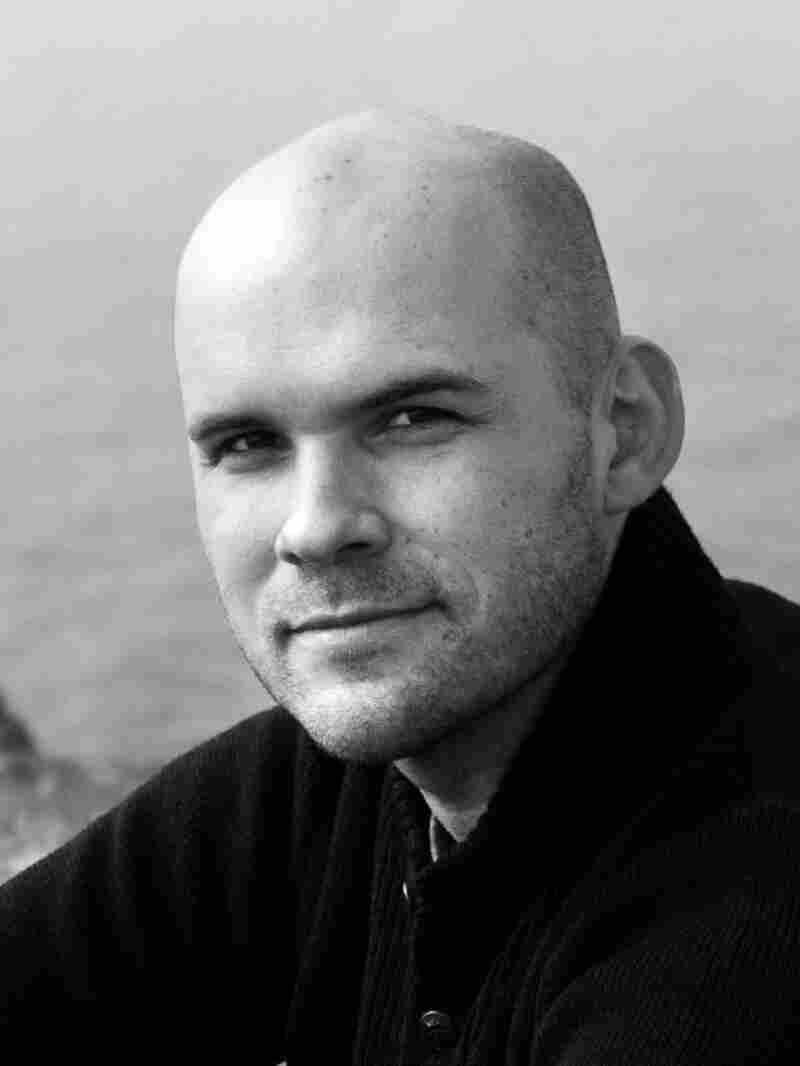 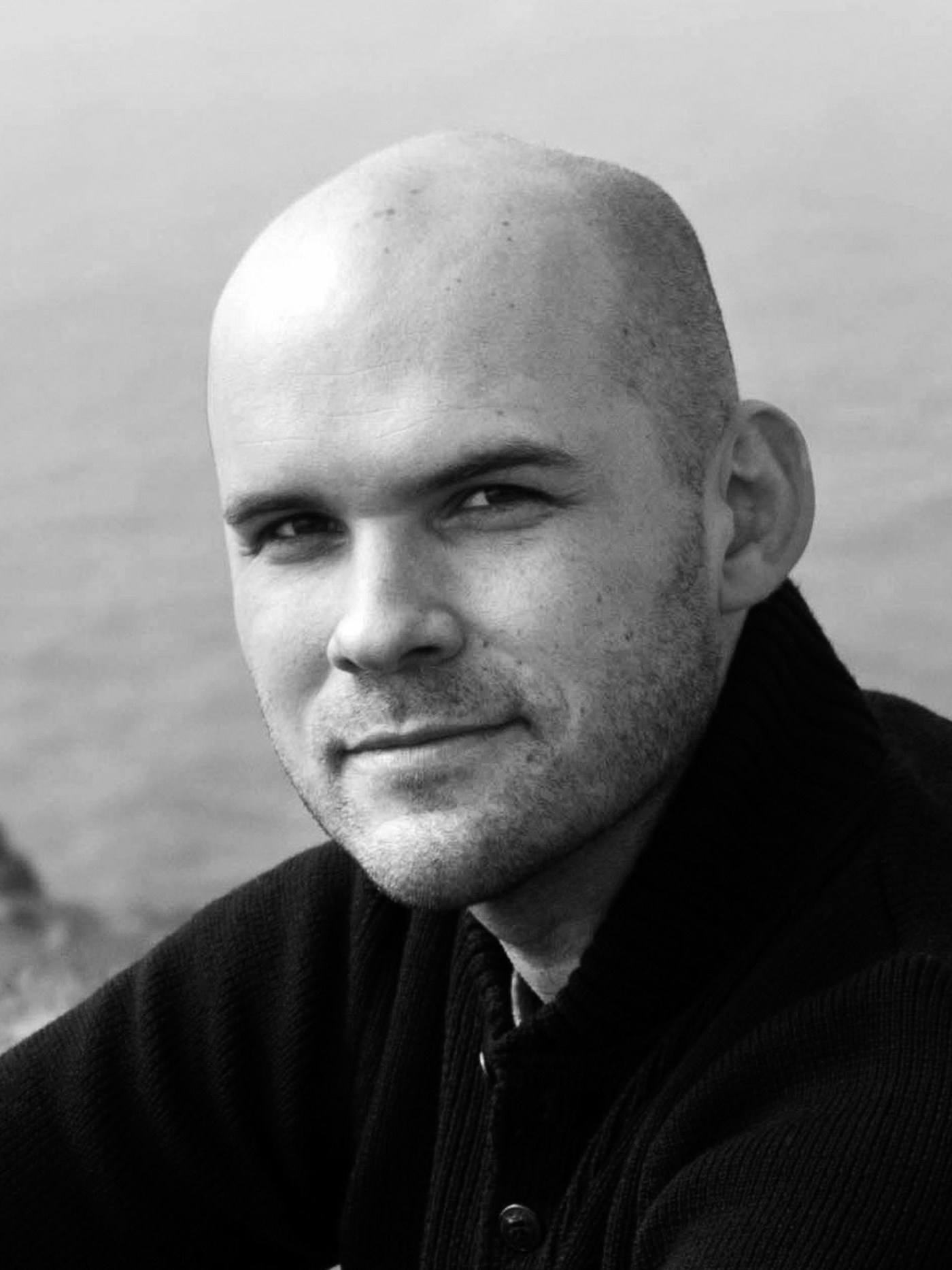 Robin Sloan is a writer and media inventor living in California. Mr. Penumbra's 24-Hour Bookstore is his first novel.

It's a convoluted plot that relies a little too heavily on convenient coincidences, but Sloan pulls it off with his extremely charismatic prose. He's a deeply funny writer: When the bookstore owner asks Clay if he owns a Kindle, "[i]t feels like it's the principal asking me if I have weed in my backpack." And when Clay builds a 3-D computer model of his new workplace, complete with simulated shadows and precise coordinates, he notes: "If this sounds impressive to you, you're over thirty." (Disclosure: It does, and I am.)

Sloan is new to the fiction game; he's spent his career as a "media inventor" working for companies like Current TV and Twitter. So it's not surprising that his book isn't flawless. Amid the insights ("We all come to life and gather allies and build empires and die, all in a single moment") and inspired observations ("This is the kind of store that makes you want to be a teenage wizard") are occasional groaners ("San Francisco is a good place for walks if your legs are strong") and descriptions too clever by half (a simple bagel becomes a "tasty toroid"). Perhaps the biggest problem with Mr. Penumbra's 24-Hour Bookstore is its epilogue, which ties up the book's loose ends far too neatly. If it weren't for the perfectly rendered last paragraph, Sloan's closing pages could have been a disaster, badly marring an otherwise fine novel.

But there's so much large-hearted magic in the book, it seems almost petty to complain. Sloan is remarkably gifted and has an obviously deep affection for both literature and technology. (The "wizards" at Google play a key role in the book, though they do come in for some gentle ribbing.) He believes books and computers can complement each other, make each other better, make the world better, and he argues his case with the infectious fervor of a fanboy. At its best, Mr. Penumbra's 24-Hour Bookstore reminds us of the miracle of reading, no matter how you choose to do it.