Accessibility links
David Wax Museum On World Cafe : World Cafe The band captures a mix of Americana and Latin influences on its new album, Knock Knock Get Up. 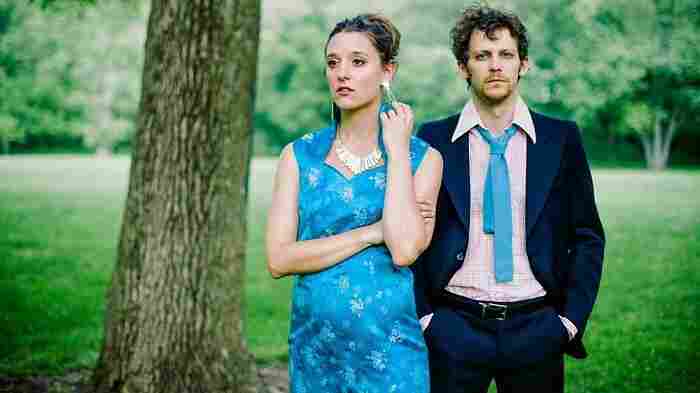 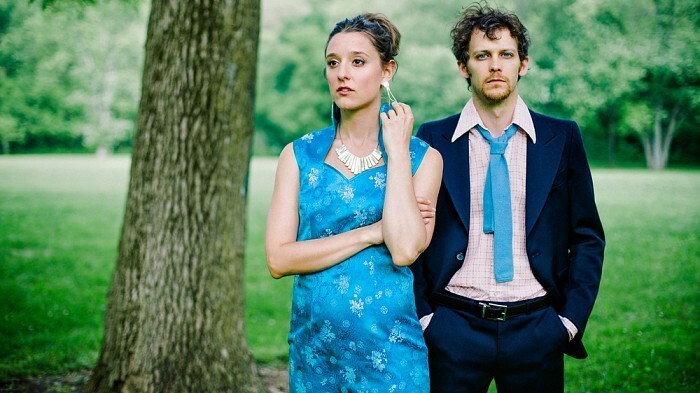 David Wax Museum fuses traditional Mexican and American folk music into what the band calls "Mexo-Americana" — a style that's lively and unique. David Wax and Suz Slezak, the band's core members, met in Boston in 2007. After spending summers working with Quakers in rural Mexico, Wax spent a graduate fellowship year studying the local music of Mexico. Slezak is well-versed in Appalachian and Irish fiddle music, and sometimes plays the Quijada, a percussion instrument made from the jawbone of a donkey.

In this session, David Wax and Suz Slezak talk to World Cafe host David Dye about their backgrounds, funding their albums and the origins of the group's name. They also perform songs from Knock Knock Get Up, which was released last month and reflects the group's maturation with a vibrant and eclectic mix of Americana, bluegrass and Latin influences.