Accessibility links
Carpenter's 'Ashes And Roses' Shaped By Grief Over the last few years, singer-songwriter Mary Chapin Carpenter's life has been drastically transformed. In 2007, she suffered a life-threatening pulmonary embolism. Her marriage ended soon after, and then her father died. She channeled her grief from those experiences into Ashes and Roses. 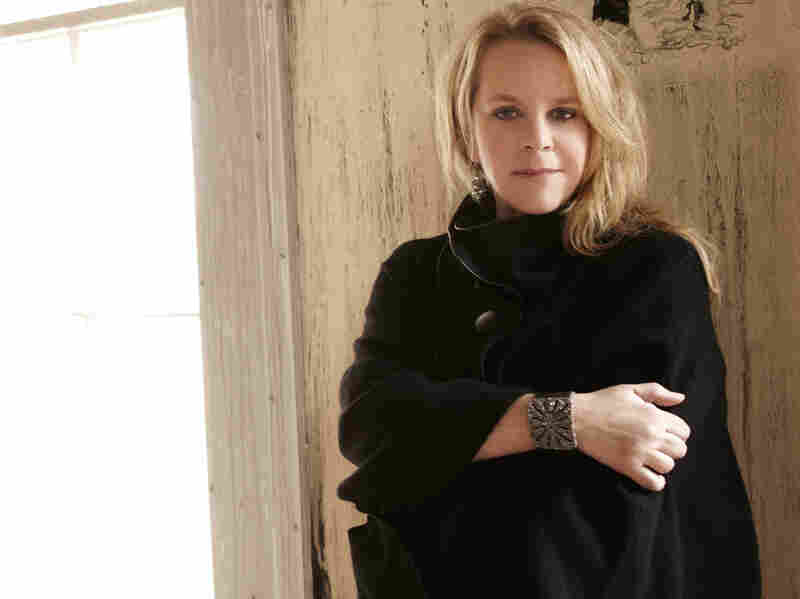 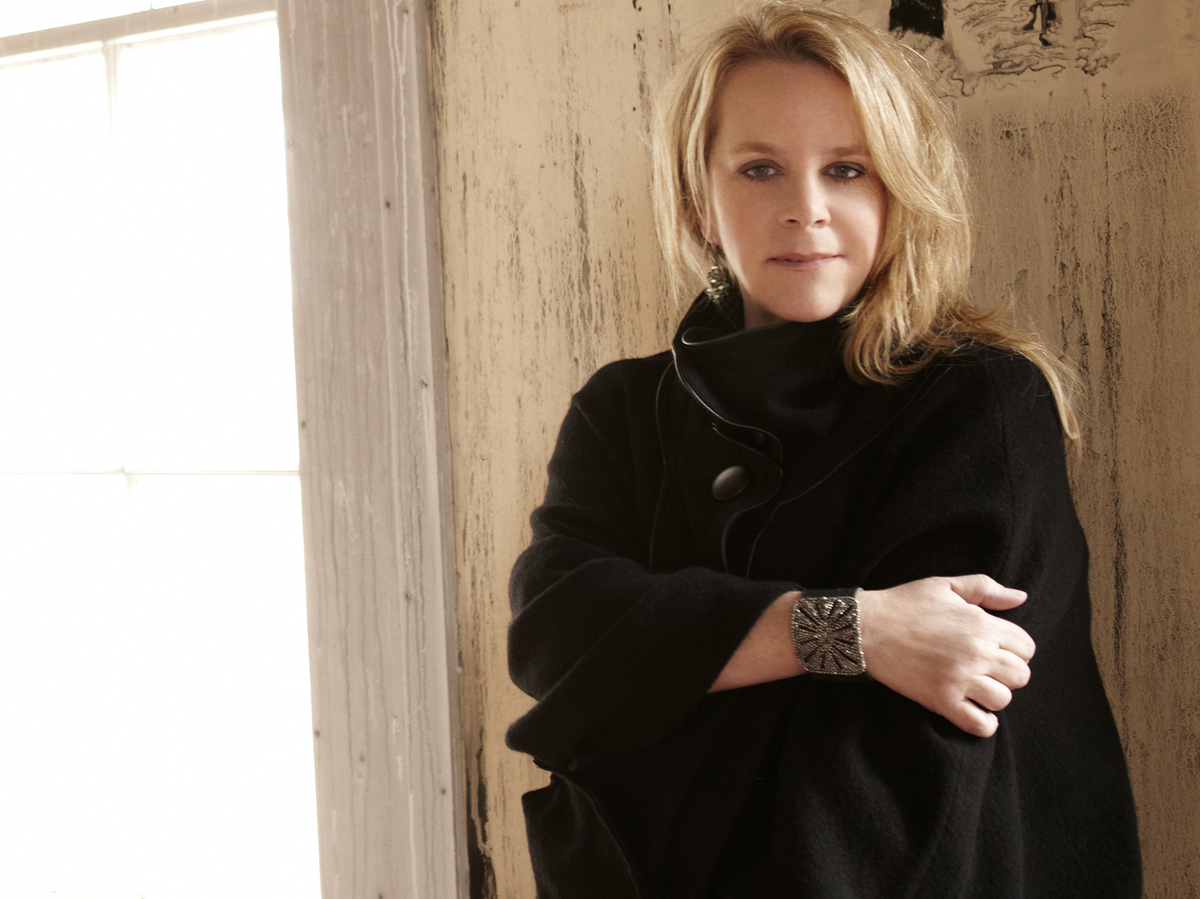 Mary Chapin Carpenter has won five Grammy Awards over the course of her career.

Over the last few years, singer-songwriter Mary Chapin Carpenter's life has been drastically transformed. In 2007, she suffered a life-threatening pulmonary embolism, her marriage ended soon after and, in the fall of 2011, her father died.

After those experiences, she tells NPR's Neal Conan, grief became a companion — but also a guide, a presence that dictated her outlook on life. The Grammy-winning artist channeled those emotions into her latest album, Ashes and Roses.

Here, Conan talks with Carpenter about songs that were born out of illness, divorce and loss.

On how her father's death shaped the record

"After so many years of using songwriting as a way to make sense of my world and connect to the world, it just was something I had to do. And he sort of threads his way as a subject and the loss of him as a subject through this record. But I think what's important to state is that this record has a narrative arc. And about halfway through, things start to shift, and I think that is an accurate reflection of how we address these things in our lives."

On the value of going through hard times

"It's hard-won wisdom that is a positive thing, you know? What would we be if we didn't learn from where we've been? And I think the more effort you spend pushing things away so that you don't have to feel them, see them, experience them, the more exhausted you become. And it's just inevitable that your arms go down and you have to go through them. And so that's what I think of as what's happened here with this record."

On the touring life

"We are a certain kind of gypsy. ... It's very much like a family. When you've been touring together for six months or more and you're all living on a bus, you become very close and very supportive and close in good ways and bad ways. But we feel very privileged to be able to do what we do. And the places we get to go, the people we get to meet, the stages we get to perform on, it's a privilege. It really is. It's something we don't ever want to take for granted."