Accessibility links
Review: Low Cut Connie, 'Call Me Sylvia' The band's new Call Me Sylvia is as raucous as its debut, though it's slightly more self-conscious. 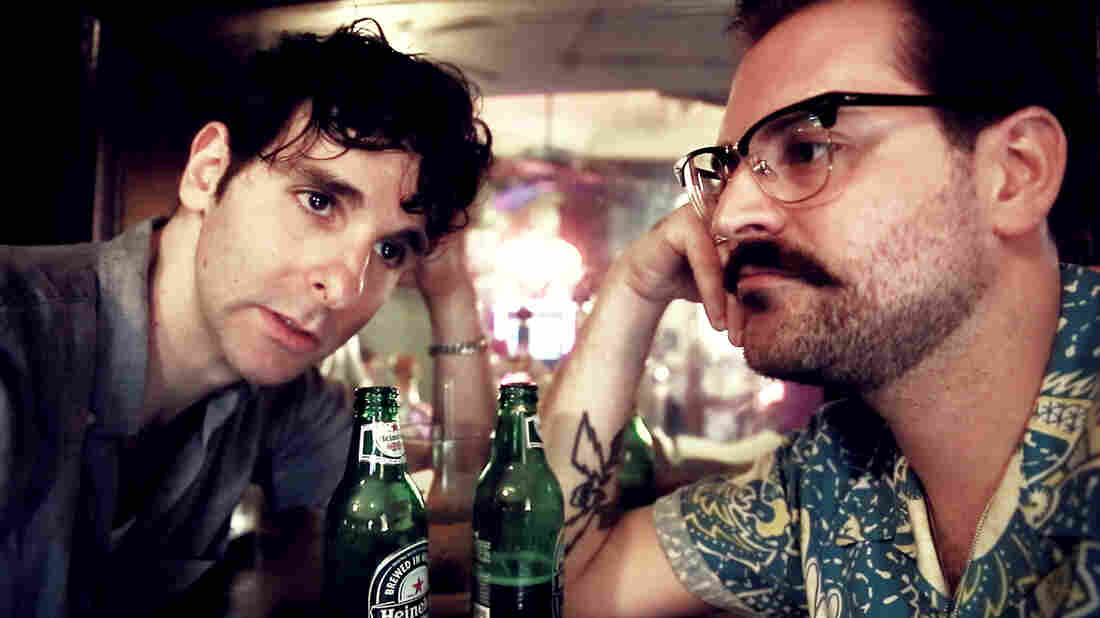 Low Cut Connie's Call Me Sylvia is as raucous as its debut, though it's a bit more self-conscious. Courtesy of the artist hide caption 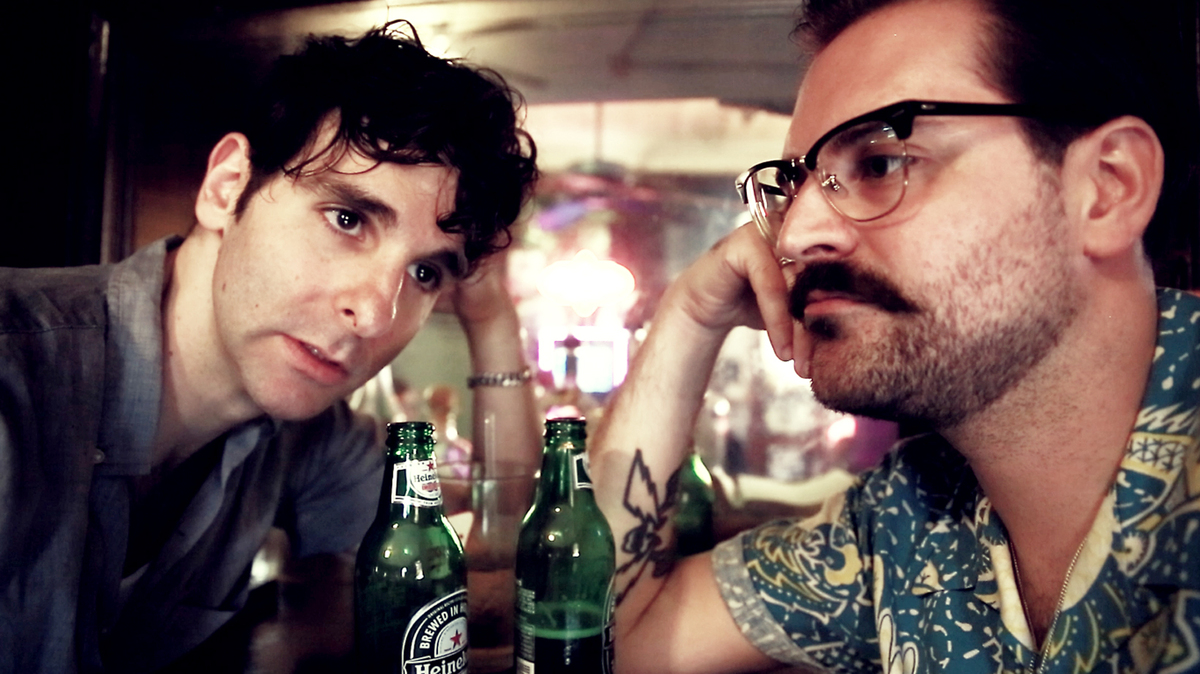 Low Cut Connie's Call Me Sylvia is as raucous as its debut, though it's a bit more self-conscious.

Low Cut Connie is one of an increasingly rare breed: a party band, a bar band, a band with a sense of rock 'n' roll history that isn't weighed down by nostalgia or the foolish feeling that music was better way back when. Positive fellows, for the most part, even when they're in their cups, these guys "say yes," as the title of one song goes, to a life in music. Oh, and they're also trying to get women to say yes to their craven come-ons.

Adam Weiner sings in a nasal sneer that's really a leering grin in disguise. He's the band's most ostentatious showman; see the band in concert and he'll be the one executing Jerry Lee Lewis hammerings on the piano, leaping onto the bench to emphasize a particularly insistent chord. Meanwhile, Dan Finnemore writes and sings the songs, which partake of a '60s British Invasion sense of harmonics.

Even bar bands get the blues, of course, and with Low Cut Connie, such moments sound like hangover cures set to music. Take "Stay Alive If You Can" from the band's second album, Call Me Sylvia, in which Weiner gets morose while summoning up a James Dean/Rebel Without a Cause landscape of self-regard and despair.

Where the band's debut album, Get Out the Lotion, was the sound of guys rocking out and hoping someone's listening, the attention it got them has thrown them back on themselves, forcing them to take stock of their chosen path. The result is that they're already chafing a bit at still playing small clubs and not rolling in dough; you can't get much more explicit about that than writing a song called "Pity Party." And, toward the end of the album, Weiner follows an eccentric, stream-of-consciousness rant called "No More Wet T-Shirt Contests" with a morose, profane, quiet ballad called "Dreams Don't Come True." But, hey: "That's life, baby," to quote Weiner in that song. Besides, there's always the distinct possibility of bigger crowds, more fans and a chance to move out of your parents' basement. Right?