Accessibility links
Movie Review - 'The House I Live In' - When It Comes To Drugs, A 'House' Deeply Divided Eugene Jarecki's The House I Live In paints a contemporary portrait of the "war on drugs." Critic Mark Jenkins says the film excels at portraying the personal through firsthand accounts and commentary but leaves some questions untouched. 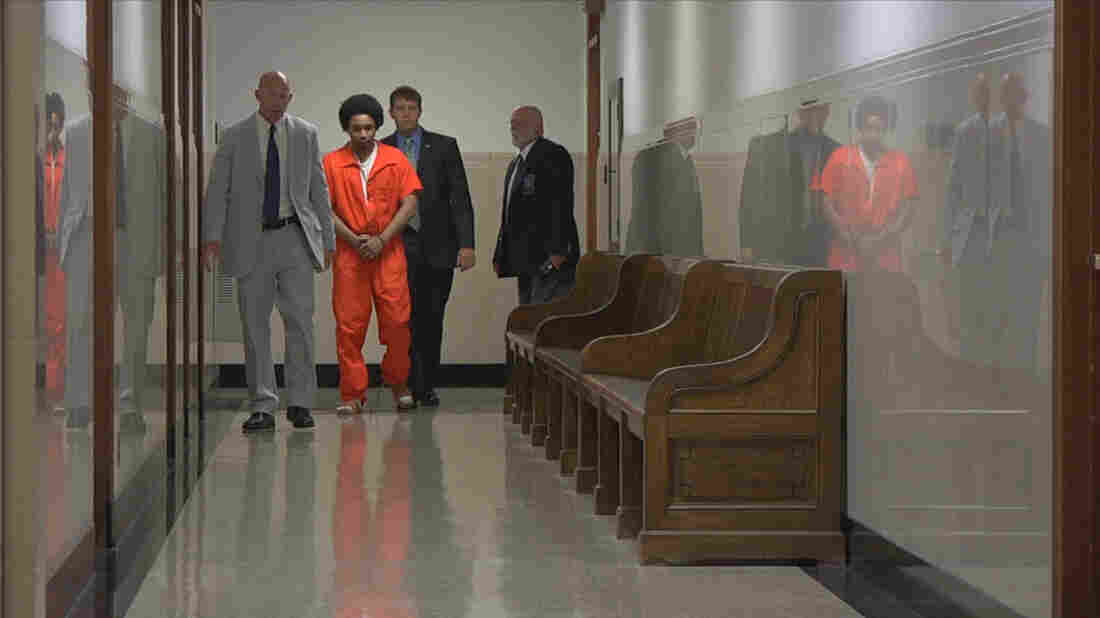 Eugene Jarecki's The House I Live In takes a measured, multiperspective look at U.S. drug policies, which approach drug use as a criminal matter rather than a medical one. Samuel Cullman/Charlotte Street Films hide caption

The House I Live In

Drug abuse is primarily a medical problem, not a crime against
society. American anti-drug policy is a means of social control that's
rooted in racial and ethnic prejudice. The country's incarceration
industry has become a self-sustaining force, predicated on economics
rather than justice.

None of these arguments, made vigorously in The House I Live In, are novel; some have been advanced for decades, if not longer. But Eugene Jarecki's documentary assembles them deftly, with much help from former crime reporter David Simon, who left the Baltimore Sun to become the auteur of such mean-streets TV dramas as The Wire.

Jarecki, whose previous films include Why We Fight and The Trials of Henry Kissinger, approaches the issue from several angles. Much of the movie is a standard historical documentary, beginning with Richard Nixon's "war on drugs," but later rewinding to recount how such intoxicants as opium and marijuana went from accepted to outlawed.

This back story will not startle anyone old enough to remember the days when Reefer Madness was a regular midnight attraction at art-house cinemas. Drug-culture aficionados (whether users or not) have long known that various now-banned uppers and downers were once legal and even bourgeois. Most fast-food consumers have heard what the first part of Coca-Cola's name originally meant. 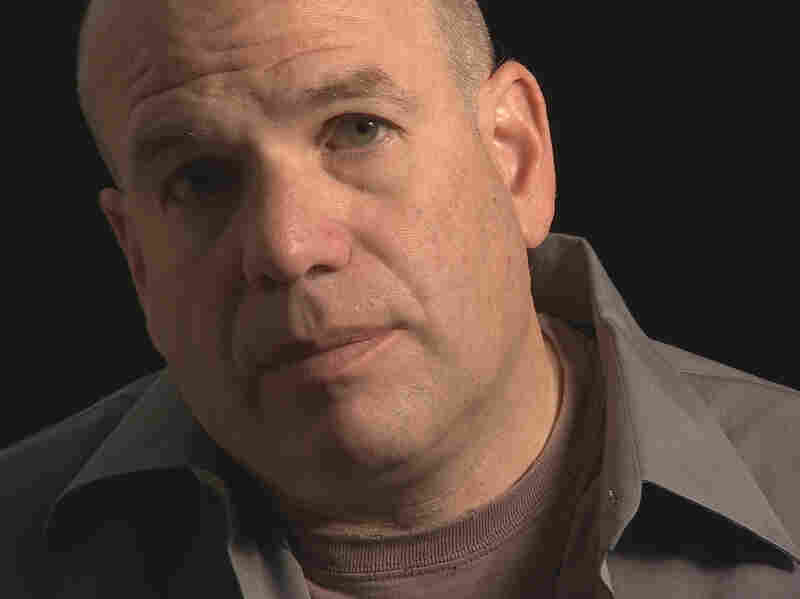 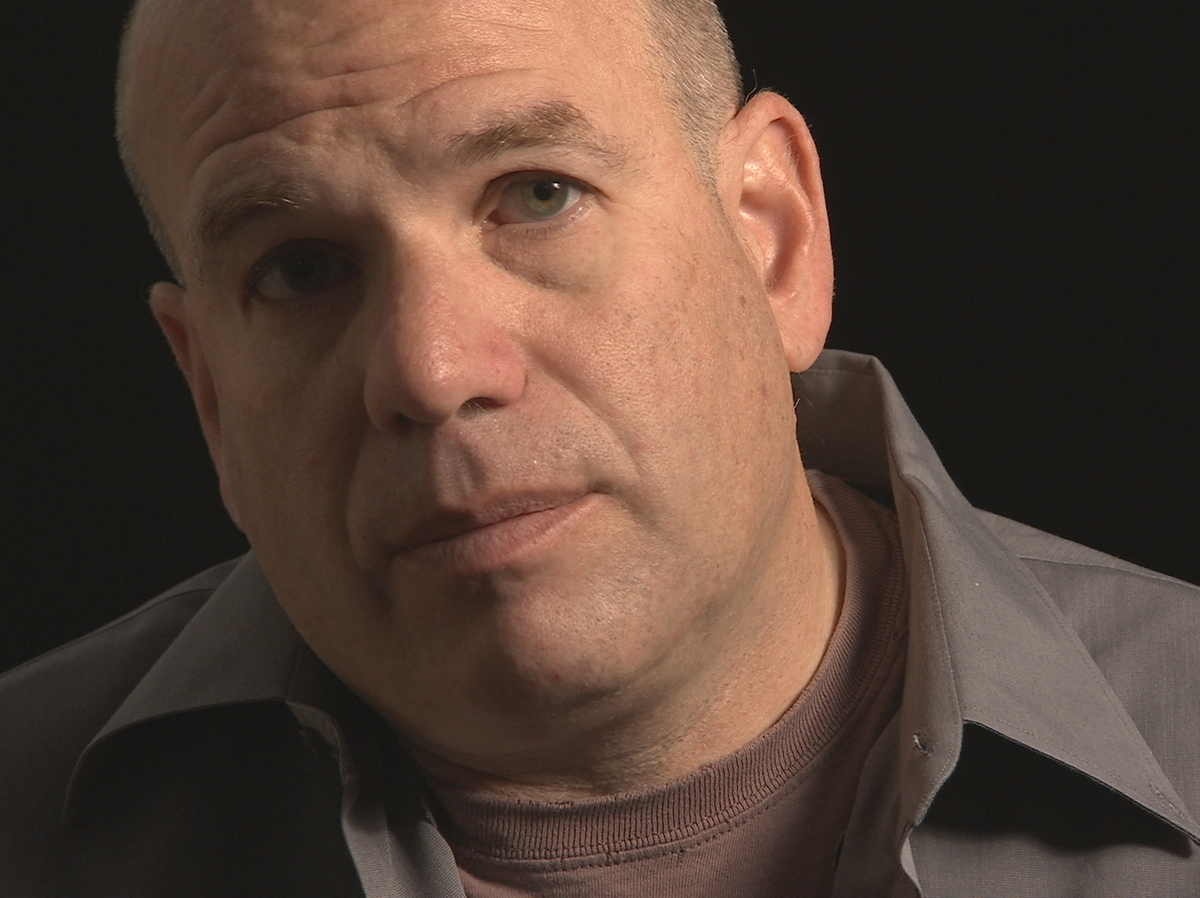 Former crime journalist David Simon used his experience writing for the Baltimore Sun to create the television show The Wire.

The movie also has a personal element, involving the drug-destroyed son of Nannie Jeter, who used to work for the filmmaker's family as a housekeeper. Threaded though the twinned narratives is the commentary of Simon, who calls the treatment of African-American drug users "a holocaust in slow motion."

The emphasis on racial and ethnic persecution explains the movie's title. "The House I Live In" is a musical ode to a discrimination-free USA, co-written in 1943 by Abel Meeropol. (He also composed "Strange Fruit," the anti-lynching song that became one of Billie Holiday's signature numbers.)

Many drug-war veterans and observers, including active and retired police officers, appear on screen. But Jarecki keeps returning to Simon, who calls the U.S. "the jailingest country in the world" and Swift-ishly asks, "Why not just kill the poor?"

Class as well as race identify the people most likely to serve hard time for drugs, often under the "mandatory minimum" sentences that have made operating private penitentiaries a reliable business. Laws that treat crack cocaine more harshly than the powdered variety have overwhelmingly affected black defendants. But the burgeoning appetite for crystal meth has stuffed prisons with poor, mostly rural whites.

The U.S. has spent an estimated $1 trillion warring on drugs since Nixon's presidency, to little effect. Putting nonviolent, nontrafficking dope users in jail seems to serve no purpose. Yet it continues under both Republican and Democratic administrations. The House I Live In shows Nannie Jeter as she hopefully watches Barack Obama's 2008 electoral victory, but doesn't analyze the current president's apparent reluctance to significantly alter anti-drug policies.

Then, too, it's a fact that many Americans seem to want to see dopers go to jail, and not just because their imprisonment boosts the economies of prison-dependent rural towns and counties. The House I Live In doesn't discuss the popularity of harsh anti-drug laws, but support for them surely has something to do with fear of the vicious dealers whose crimes are grist for news coverage, cop shows and such lurid movies as the current End of Watch.

Maybe that's something Jarecki should have asked David Simon about.