Accessibility links
Bill Charlap And Renee Rosnes On JazzSet Rosnes and Charlap just finished a six-concert season of Jazz in July at the 92Y in New York City. Hear the two-piano duo make a "unique sound that is the sum of both of us" at the Kennedy Center. 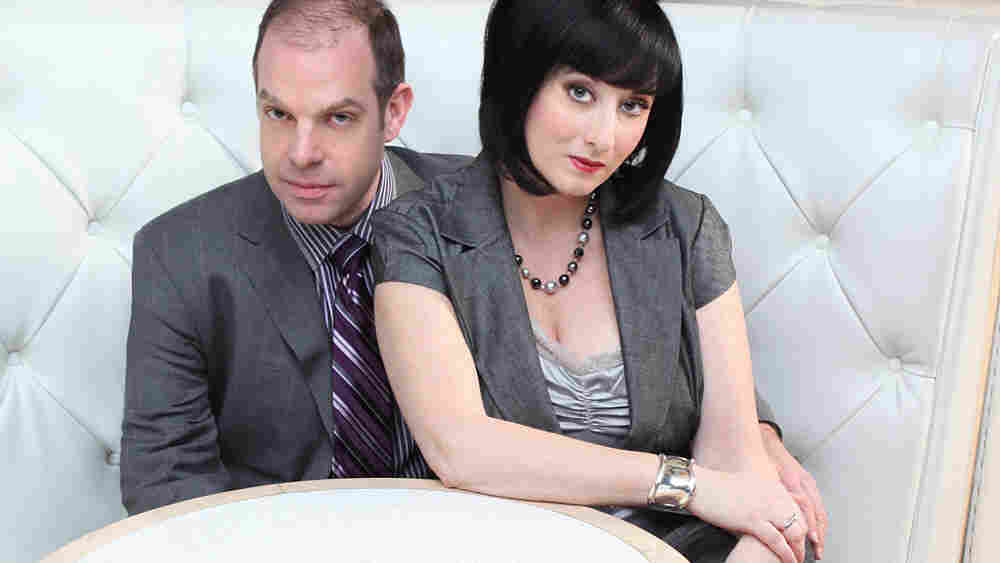 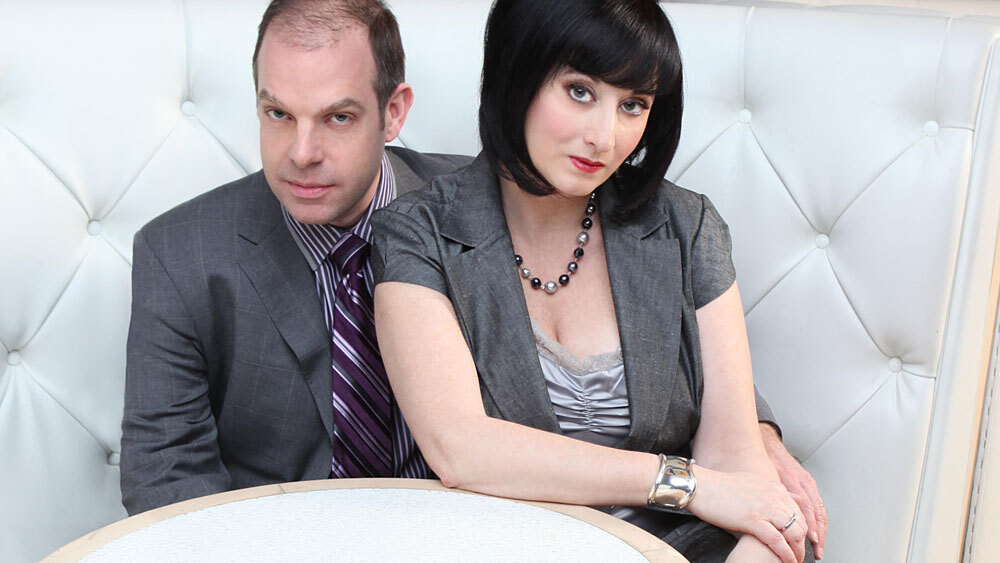 From their spirited night of Chick Corea music alone, it's clear how Renee Rosnes and Bill Charlap love to play amongst horns and a rhythm section. Yet when they face each other at two pianos, with a wink and a nod, they do it all themselves.

Now on JazzSet, it's Rosnes on the left, Charlap on the right and — in Charlap's words — "a unique sound that is the sum of both of us."

With talent, determination and a Canada Council of the Arts grant, Renee Rosnes came to New York in 1985. She quickly began working with saxophonist Joe Henderson (1937-2001) at The Village Vanguard. Wayne Shorter was another early employer. Rosnes became the pianist in Out of the Blue (OTB) from the Blue Note label, then the Carnegie Hall Jazz Band and the SFJAZZ Collective. Rosnes won her fourth Juno Award for her album Life on Earth, and sometimes hosts jazz on CBC Radio. She has been featured twice on NPR's Live at the Village Vanguard series.

Charlap grew up in New York, his father a Broadway composer and his mother the vocalist Sandy Stewart, with whom he still performs. Able to play by ear from childhood, the youthful Charlap shopped at New York's vintage sheet-music stores and avidly re-harmonized his purchases. The estimable Dick Hyman was his mentor. Charlap worked for baritone saxophonist Gerry Mulligan (1927-96) and alto saxophonist Phil Woods, then formed his trio with Peter Washington and Kenny Washington (no relation) a decade ago.

JazzSet dedicates this edition to the memory of our dear friend, Derek Gordon (1955-2012), the Senior Vice President of Music Education at the John F. Kennedy Center in Washington, DC, from 1992- 2004.