Accessibility links
Interview: Colin Meloy, Author of 'Under Wildwood' Colin Meloy, best known as the Decemberists' front man, is also a novelist. His newest book is the second in a series for young readers, called Wildwood Chronicles. The book catches up with its precocious protagonist, Prue, who leaves the seventh grade to return to the magical world of Wildwood. 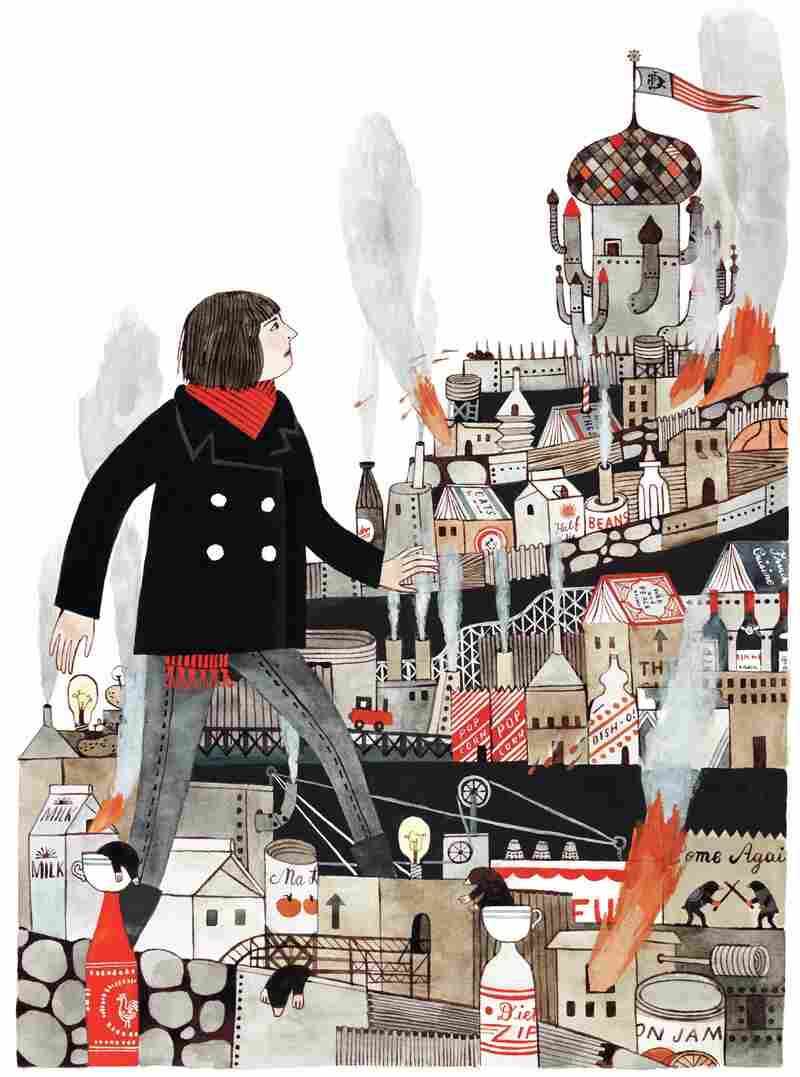 Precocious seventh grader Prue McKeel looks over a City of Moles under siege in a scene from Under Wildwood. Carson Ellis/Balzer & Bray hide caption Precocious seventh grader Prue McKeel looks over a City of Moles under siege in a scene from Under Wildwood.

Colin Meloy is best known as the front man for the band the Decemberists. His music is praised for its lyrical quality and the stories the songs tell, so it may not be a surprise to learn Meloy is also a writer.

His newest book is a collaboration with his wife, illustrator Carson Ellis. The book is intended for young readers, the second in a series called Wildwood Chronicles.

The book catches us up with a precocious seventh-grader named Prue McKeel, who lives in Portland, Ore. In the first book, she was on a mission to rescue her baby brother after he was kidnapped by a flock of crows and deposited deep in the Impassable Wilderness — a forest across the Willamette River known to locals as Wildwood.

This time around, she must return to Wildwood — a world of animals, mystics, bandits and more — to save herself, her friend Curtis and even the country. 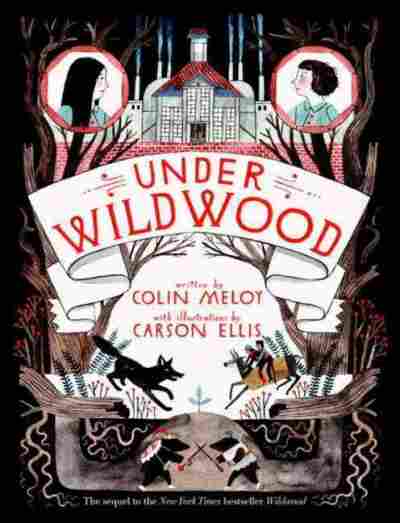 by Colin Meloy and Carson Ellis

On Prue's return to Wildwood

"Well, I think anybody who had had that kind of adventure I think would be drawn back. I think that's what she realizes, how mundane the rest of her life is, compared to Curtis, who made the decision to stay."

"He's kind of enjoying his new life in the woods, really unaware of the kind of havoc he's caused his family at home."

On Curtis' parents boarding their other children at an orphanage

"They drop them off at the orphanage, The Unthank Home for Wayward Youth, which is an orphanage in a machine-parts factory. And actually that was based on a real-life thing.

"My dad, one day, was remembering how his parents used to board him and his brothers and sisters at the local orphanage in Helena, Mont., whenever they went on family trips or would go on a trip together. And It was something that you could do, apparently ... For a fee, you could board your kids at the orphanage."

"I have to say that my grandparents were very loving and doting parents to my dad, but I think it was sort of an acceptable thing to do at the time."

"My dad remembers having roommates who were actual orphans, and feeling kind of weird about that."

"I feel like I tailored it all along, and I knew I wanted to kind of push that and make it as dark as I could, just from the books that I loved growing up — John Bellairs and Roald Dahl, who I think really pushed the envelope of what — not necessarily what dark material kids could handle, but mostly what publishers would publish, because I think kids can handle really dark material and in fact I think they really love it and long for it. So, I think I was aware of that and wanted that to be a real part of the tone of the books."

On reading to his 6-year-old son

"My kid is a little different, I mean, he's autistic and his fixation is books. And he taught himself how to read when he was 2 and a half. And while he has a really hard time maintaining relationships, talking to people, even holding a pencil — he has some severe delays — he has this remarkable ability in reading and in comprehension. And I feel like he's constantly teaching us stuff." 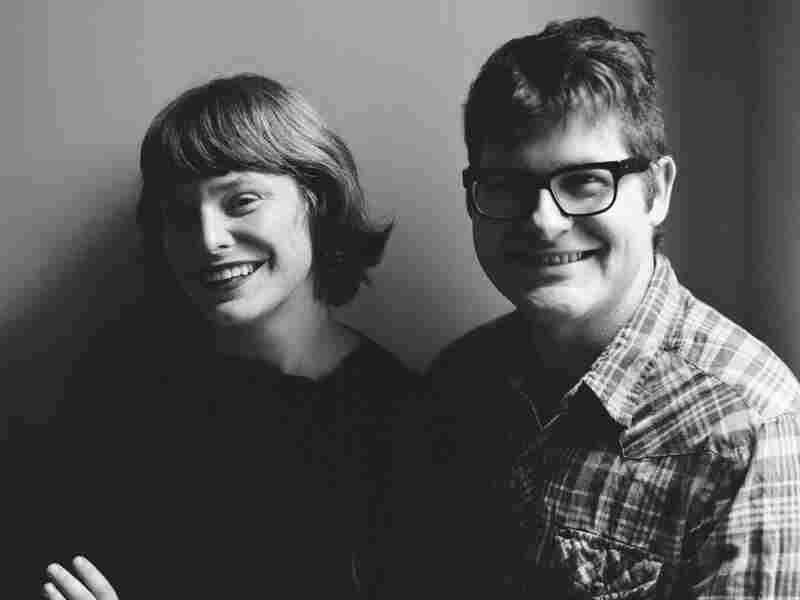 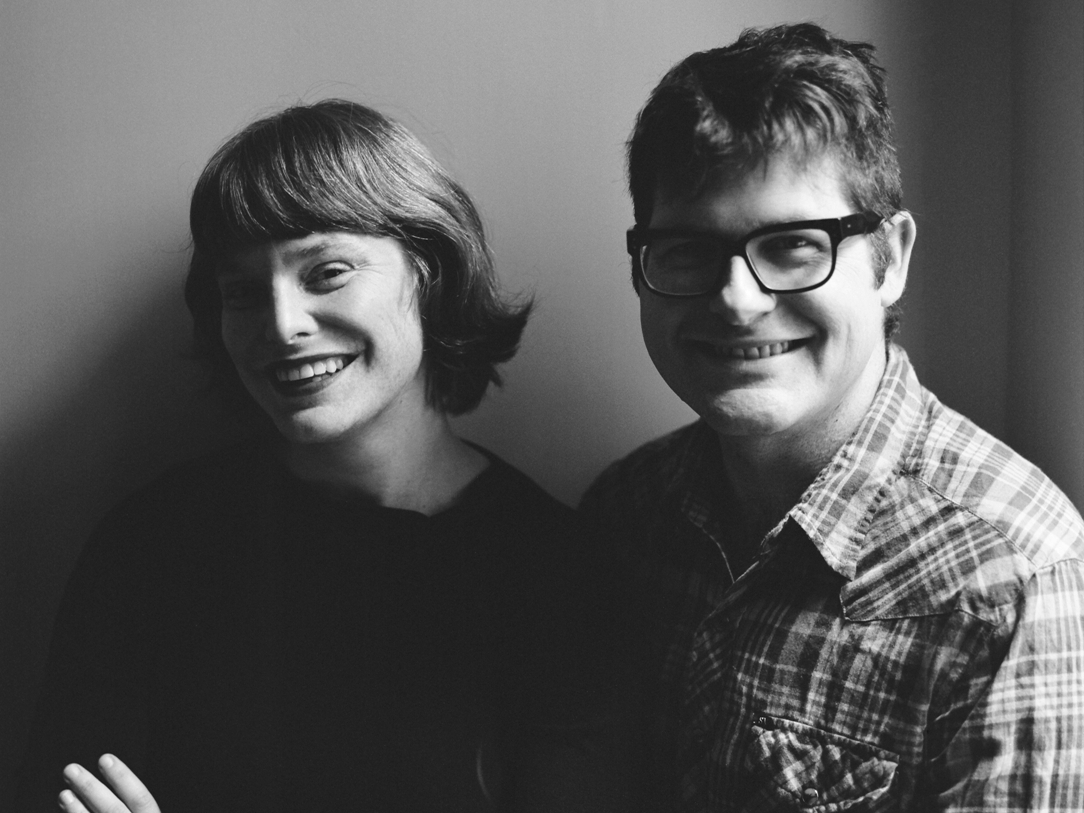 "Books became a much bigger part of our lives as soon as he was born and as soon as we realized what was going on. Where all of a sudden we were taking nearly biweekly trips to the library, or to Powell's to satisfy his appetite for these books. And I think we discovered a lot of books that way. And it was a joy to being able to dig out books we loved as kids and to rediscover them with him."

"I think when I was writing Wildwood, a lot of the stuff — 'cause he was 4 at the time — a lot of it helped him kind of figure out opposing forces, this idea of differences between people. And he was sort of mystified by the differences in the bandits and the coyotes, and really fixated on this idea that they should be friends. And so, it many ways, I think that Prue and Curtis' adventures helped him figure out relationships between kids, even though its really difficult for him and it will probably continue to be elusive to him. I hope in some way the way they work together and the way they work with characters in the book will help him figure out relationships to a certain degree."

On the future of the Wildwood series

"There is a third book in the works, I am working on it right now. Yeah, the adventure continues."

Read an excerpt of Under Wildwood