Accessibility links
Stateless And Stranded On American Samoa Mikhail Sebastian is stateless. Born ethnically Armenian in what was then the U.S.S.R. and today is Azerbaijan, he came to the U.S. and was eventually allowed to stay and work. Now, he is stranded on American Samoa where immigration officials say he "self-deported." 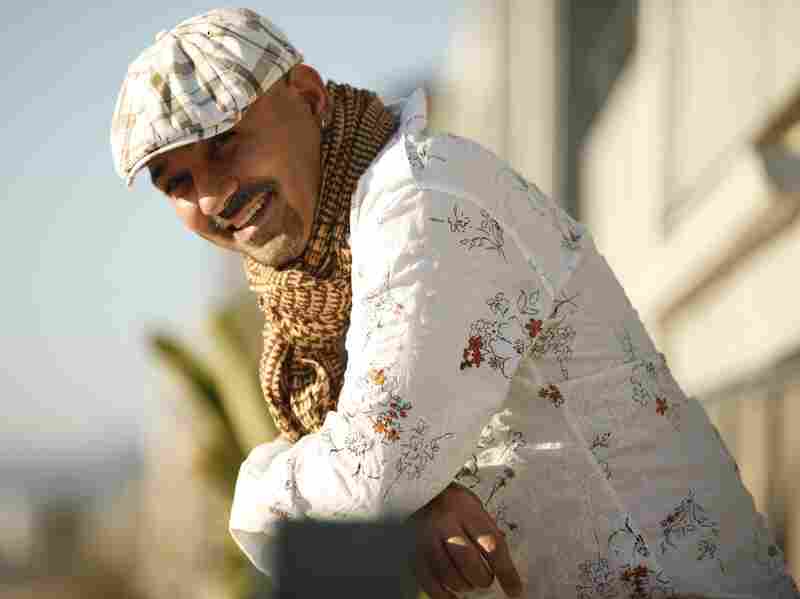 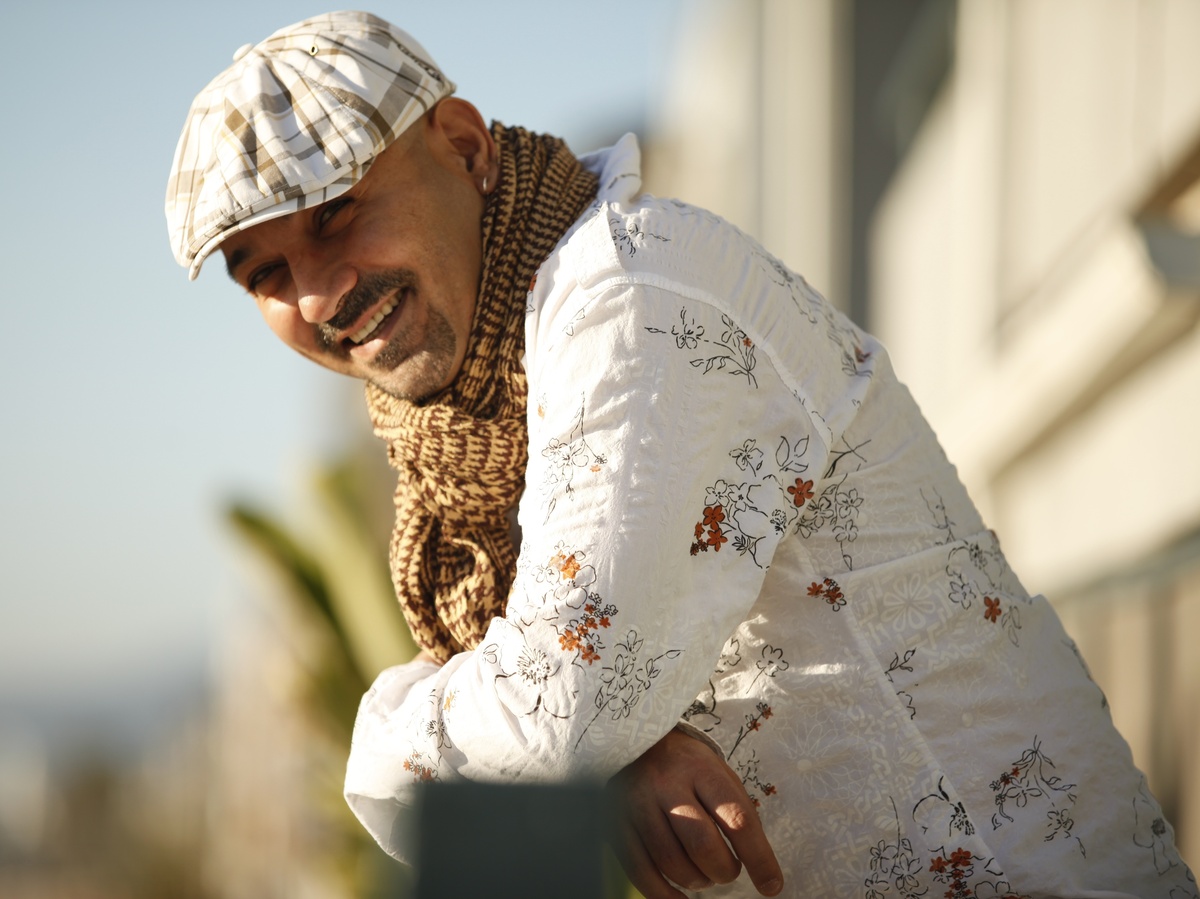 Mikhail Sebastian lived in Los Angeles before his fateful trip to American Samoa.

For many of us, no matter where we go, we'll always have a home. We'll always be from somewhere. But what if that somewhere no longer existed?

That is the strange position in which Mikhail Sebastian finds himself. Officially, he is from nowhere and has nowhere to go. The 39-year-old is stateless and stranded on American Samoa, a U.S. territory in the South Pacific.

Sebastian is an ethnic Armenian born in what is now Azerbaijan, but back then was part of the Soviet Union. When war broke out in the late 1980s, Sebastian says his aunt was stoned to death and he fled.

He tried to take refuge in Armenia, but couldn't stay. "Armenia was overloaded with all the Armenian refugees coming from Azerbaijan," he tells weekends on All Things Considered host Guy Raz. "Basically, they did not recognize you as Armenian if you don't speak Armenian and you don't know your culture."

He wound up in Turkmenistan, but not for long. Male homosexuality is outlawed there, and Sebastian is gay.

He made it to the United States in 1995 on a work visa and applied for political asylum. It was denied, and Sebastian was ordered to leave. With a Soviet passport that was invalid by then, Mikhail says he had nowhere to go. So he stayed and eventually was arrested and jailed for six months.

"When they released me in February 2003, they told me that 'We know you are stateless and there is no country in the world that will be able to take you.'" Sebastian was given a work permit and he built a life here in the U.S. He took courses in business administration and travel management, and found a job that he loved, working as a barista in Los Angeles.

But there was a condition tied to his residency.

"I am a stateless person and I knew I was not allowed to travel outside the United States," he says. If he did, he would not be allowed back in.

Sebastian adores traveling, so he contented himself exploring far-flung U.S. territories like Guam and Puerto Rico.

Then last December, he decided to take a New Year's trip.

I don't have any other place to go, I really don't.

"I was thinking about other places within the United States that I never explored before. And it came up to American Samoa," he says. "I went to Los Angeles immigration office and I asked them if I will be able to go to American Samoa, and the guy checked my documents and he said, 'You're okay to go.'"

So Sebastian went and spent a few days sight-seeing and hiking. Then he says he was advised to see "the other side of Samoa, which is western Samoa. But at that time I had no idea that western Samoa was an independent nation."

Sebastian took a quick flight over and spent a short amount of time there, then flew back to American Samoa. But when he tried to board a flight back home to L.A., he was barred. Immigration and Customs Enforcement said he had self-deported.

ICE maintains the Immigration and Nationality Act (INA) applies to the United States and its territories, except for American Samoa, which has its own immigration system.

So for nearly a year now, Sebastian has been biding his time on an island that's about the size of Washington D.C. Local law prevents him from finding work. He's staying with a local family and the American Samoan government gives him $50 a week to get by.

"I come to McDonald's every day from 7 a.m. to 6 p.m. because that is the only place I can use the wi-fi and to connect to my friends and to ask for help."

The Office of the United Nations High Commissioner for Refugees has taken up his case. American Samoa's delegate to Congress, Eni Faleomavaega, is asking the Department of Homeland Security to let Sebastian back into the U.S.

For his part, Sebastian says while it has been tough living in limbo on the island, he has not given up hope.