Accessibility links
Anat Cohen Bends The Spectrum On 'Claroscuro' Born in Tel Aviv, Anat Cohen came to New York two decades ago to study the masters of jazz. In so doing, the clarinetist and saxophonist started a bit of a stampede: Today, Israel is exporting some of the most vital jazz out there. 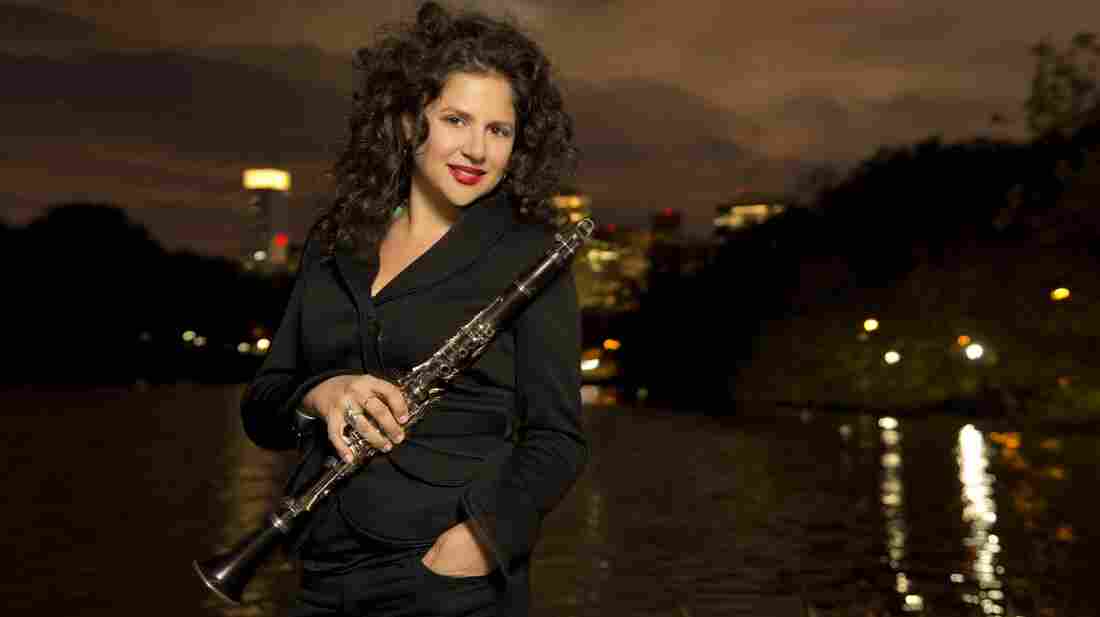 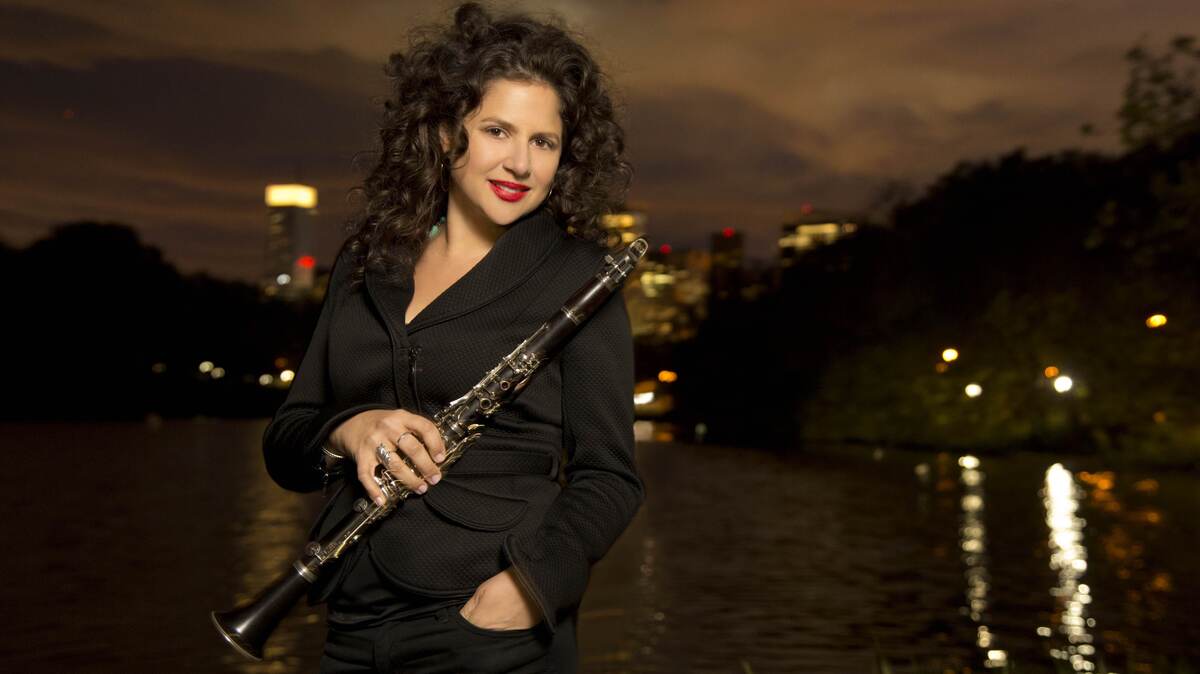 Anat Cohen's new album, her sixth as a bandleader, is called Claroscuro.

Born in Tel Aviv, Anat Cohen came to New York two decades ago to study the masters of jazz. In so doing, the clarinetist and saxophonist started a bit of a stampede: Today, Israel is exporting some of the most vital jazz out there.

After years of also studying the music of South America, Cohen has chosen to name her newest record Claroscuro. It's the Spanish variation on the Italian art term 'chiaroscuro' — the technique of contrasting light and shadow. Cohen spoke with NPR's Guy Raz about her home country's emergence as a jazz capital, what changed for her when she came to the U.S., and where her mind goes when she performs.

On perceived gender roles in music

"I have two brothers that are musicians. My older brother, Yuval, is a saxophone player. My younger brother, Avishai, is a trumpet player. I grew up playing with my brothers, playing with all our friends, growing up in Israel, and I never thought of myself as being different until I got to the United States. Things are a little bit more defined here: Suddenly I was a 'woman in jazz.' It sounds very attractive. I think maybe the only time I think of being a woman ... is being on the road and making sure my musicians are fed and they sleep. 'Are you OK? Do you need some water? Are you hungry? Can I get you a cookie?' I'm not sure all the men bandleaders do that."

"They have good music education: They have schools, they have jazz programs, they actually teach people jazz, harmony, how to play the instruments. Beyond teaching, I think we grow up in a very intense place. Not everybody likes to get into politics. There's always this joke that I say in Israel: people don't really have discussions, they just try to convince the other people that they are wrong or they are right — they just try to impose their opinion on the others. Sometimes I think it's easier to avoid talking about things and just make music. Jazz represents freedom, the search of expressing yourself, the idea of real democracy. When you play in a jazz quartet, you have four people that are equal. Yes, there might be a band leader, but once you actually start playing, every person is equal and every voice counts."

"It's a very spiritual place. Sometimes I get off stage, and I almost have no recollection of what happened. It's almost like a trance; it's very bizarre. And it doesn't happen in all kinds of music, of course, and not in every moment — but those moments when you get sucked into the music and you surrender to it, these are the moments that I feel that us jazz musicians live for. ... All the traveling and dealing with business and sitting on emails, this is not what we signed up for. We signed up for those moments that you get into the music and feel that you're alive inside the music."