Accessibility links
Kenny Rogers: 'I Take Great Pride In Not Writing Hits' Rogers has two dozen No. 1 songs to his name, but rarely writes for himself. In the new memoir Luck or Something Like It, he explains how careful curation has helped his career last. 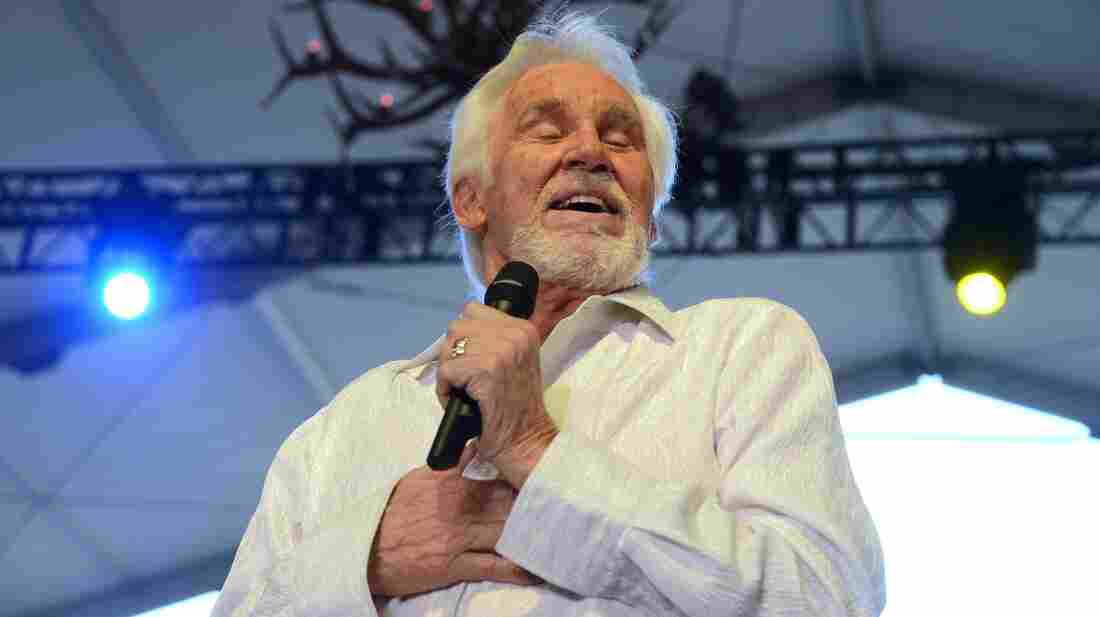 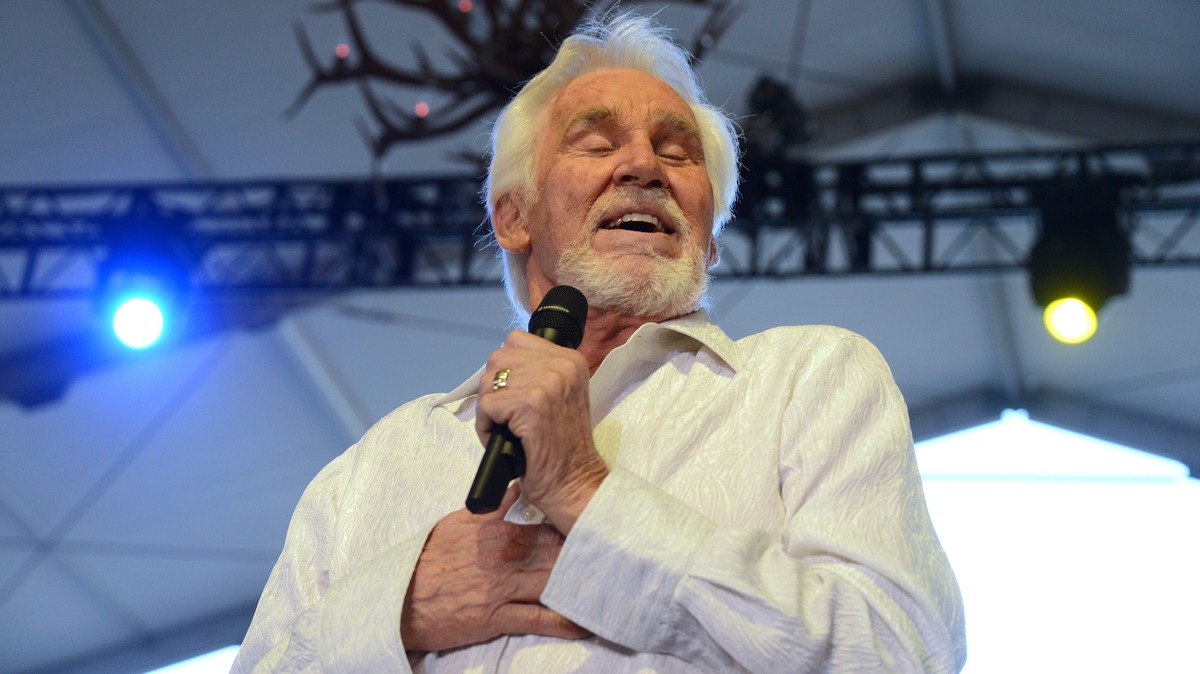 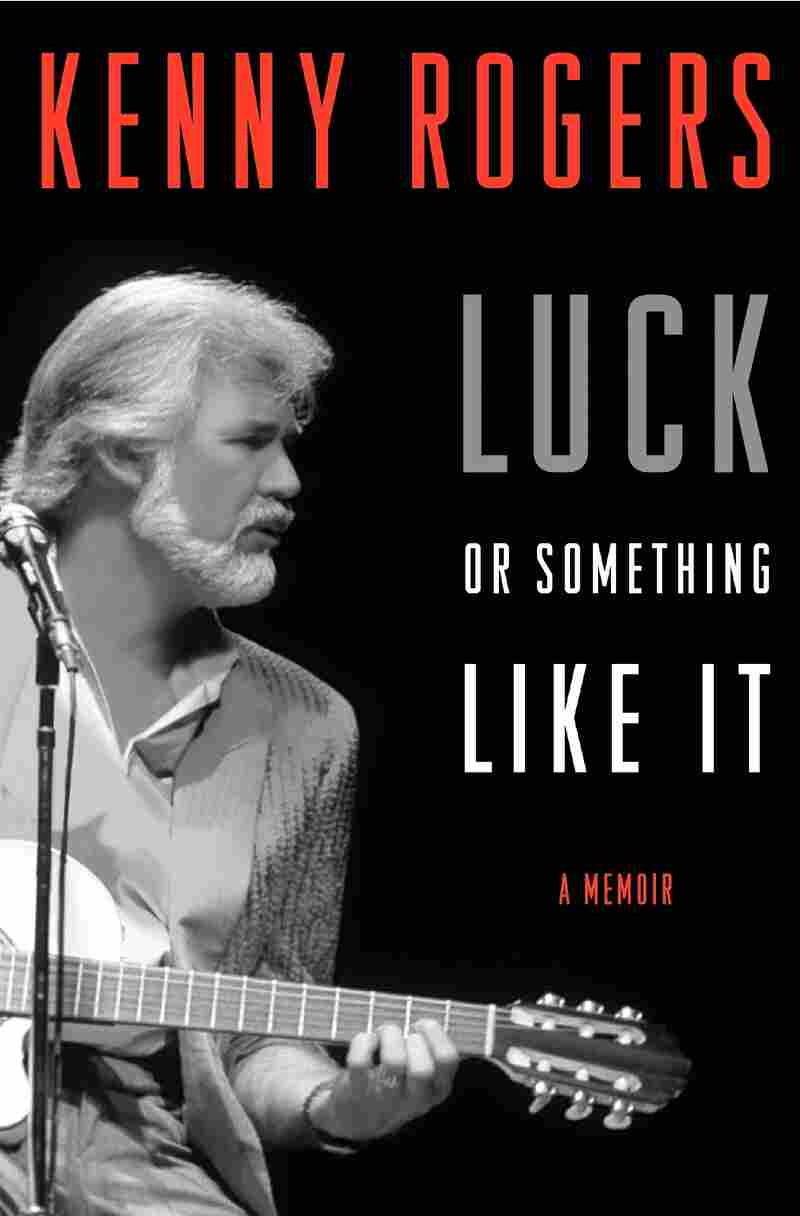 In the mid-1970s, a man approached singer Kenny Rogers after a performance in the lounge at the Las Vegas Hilton. The mysterious stranger simply said, "Hey, man, I really like your music." Rogers learned later that the fan at the dressing-room door had been Elvis Presley.

It's the type of story Rogers shares in his new memoir, which comes out this week. It's titled Luck or Something Like It — a play on his 1978 hit "Love or Something Like It." In the book, he connects the dots from his youth in Houston, Texas, public housing to his stints as a jazz musician and folksinger — and, eventually, his emergence as a solo star. He recently spoke with NPR's Steve Inskeep about his enduring career, his early days fronting the country-rock band The First Edition and what fans expect of him after all this time.

On what makes a Kenny Rogers song

"All the songs I record fall into one of two categories, as a rule. One is ballads that say what every man would like to say and every woman would like to hear. The other is story-songs that have social significance. 'Reuben James' was about a black man who raised a white child. 'Coward of the County' was about a rape. 'Ruby, Don't Take Your Love to Town' was about a guy who came home from war. That's really what I love to do: songs that you love before you realize what they're about, but you get the message vicariously."

On choosing to be a vocalist, rather than a songwriter

"I take great pride in not writing hits. I write from time to time, but I think great writers have a need to write, and I don't really have that need. I can write if someone sits me down and says, 'Hey let's write a song ab­out this.' I can contribute, and I can carry my weight."

On connecting with a live audience

"If I were going out doing all new music like some of these young guys do, where they go out and they have one hit, that would scare me. But I've been lucky since The First Edition. I've had a minimum or four or five major hits to do, and now I've got like 25 No. 1 records, and I try to do them all. When you do a new song, the audience has to work very hard. They have to decide subconsciously, 'Do I like the song? Do I agree with what it says? Do I like the way he sings it?' But when you do a hit, they're a part of the show. They just relax and enjoy it."