Accessibility links
Peter Gabriel's 'So' At 25, Death Grips, Peter Bjorn And John, More : All Songs Considered This week, hosts Bob Boilen and Robin Hilton share some of their favorite new music, including a brutally hard rock cut from Metz, and sweet pop from Peter Bjorn and John. 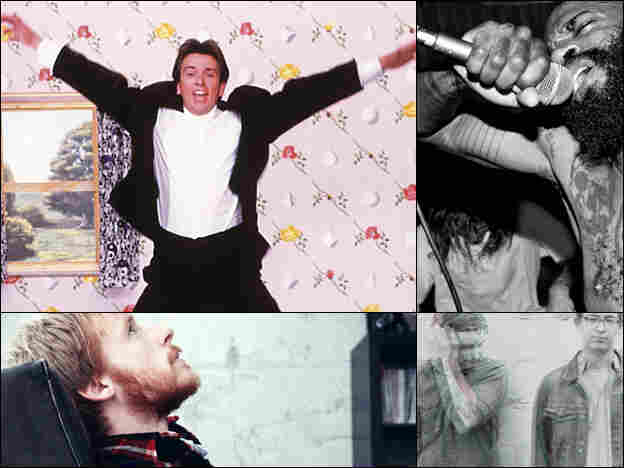 This week, Bob and Robin kick off the show by celebrating the 50th anniversary of the James Bond franchise, and how well it coincides with a new cut from Swedish pop trio Peter Bjorn and John called "I Wish I Was A Spy."

NPR Music's Daoud Tyler-Ameen joins the conversation and shares what he calls "relationship therapy," in the song "Friendly Advice," by Bad Books. Later, things get loud when NPR Music's Frannie Kelley stops by to share a cut from the new Death Grips album, while Robin plays a brutal cut from the self-titled Metz album. We also hear from the band Ultraista, a new musical project from Radiohead producer Nigel Godrich.

Bob and Robin end the show on a wistful note and take a trip down memory lane with Peter Gabriel's "Don't Give Up," from of his forthcoming 25th anniversary deluxe edition of the classic album So. 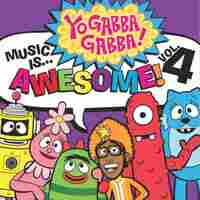 I Wish I Was A Spy 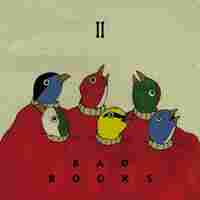 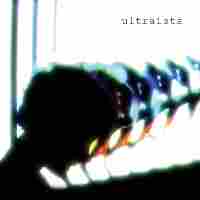 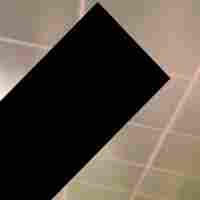 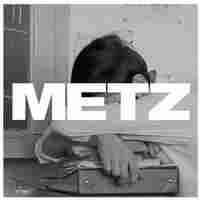 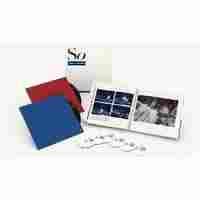