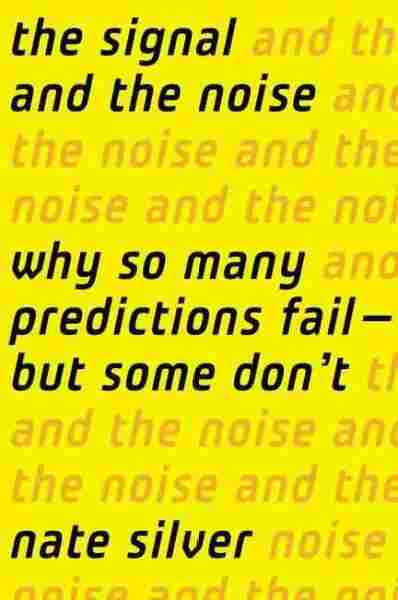 The Signal And The Noise

Why So Many Predictions Fail — But Some Don't

No one has a crystal ball, but Nate Silver has perfected the art of prediction. In 2008, he accurately predicted the presidential winner of 49 of the 50 states, and the winners of all 35 Senate races. Before he focused on elections, Silver developed a sophisticated system for analyzing baseball players' potential and became a skilled poker player — which is how he made his living for a while.

Silver is a statistical analyst who's become something of a celebrity for his ability to plumb the meaning of opinion polls and other political data. He writes the New York Times blog FiveThirtyEight (named for the number of votes in the electoral college), which measures the meaning of political polls and predicts election outcomes. Silver's new book, The Signal and the Noise: Why So Many Predictions Fail — but Some Don't, is about the explosion of data available in the Internet age, and the challenge of sorting through it all and making thoughtful decisions.

"According to IBM, 90 percent of the data in the world was created within the last two years," Silver tells Fresh Air's Dave Davies. "So one problem is what we call the signal-to-noise ratio — the amount of meaningful information relative to the overall amount information is declining. We're not that much smarter than we used to be, even though we have much more information — and that means the real skill now is learning how to pick out the useful information from all this noise."

In The Signal and the Noise, Silver looks at analysts in many fields, from weather to the economy to national security, and concludes that those who succeed at spotting new trends and understanding the future are careful to acknowledge what they don't know — and examine the assumptions that underlie their thinking. Humility, he says, is critical.

In an election year, with numerous polls being taken on a daily basis, it's impossible to avoid predictions. That's why Silver finds it's necessary to look at all the data, but also consider it in the larger context of election history. "Sometimes, there's a tendency to take the result, the poll that is most out of line with the consensus because it tells the most dramatic headline," he says. "So I do urge caution about becoming attached or overly despondent about any one polling result." 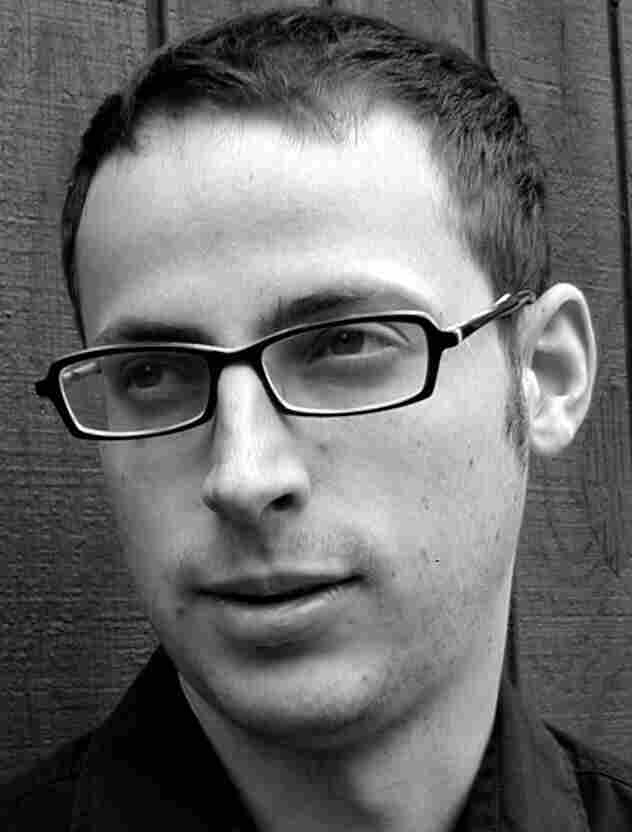 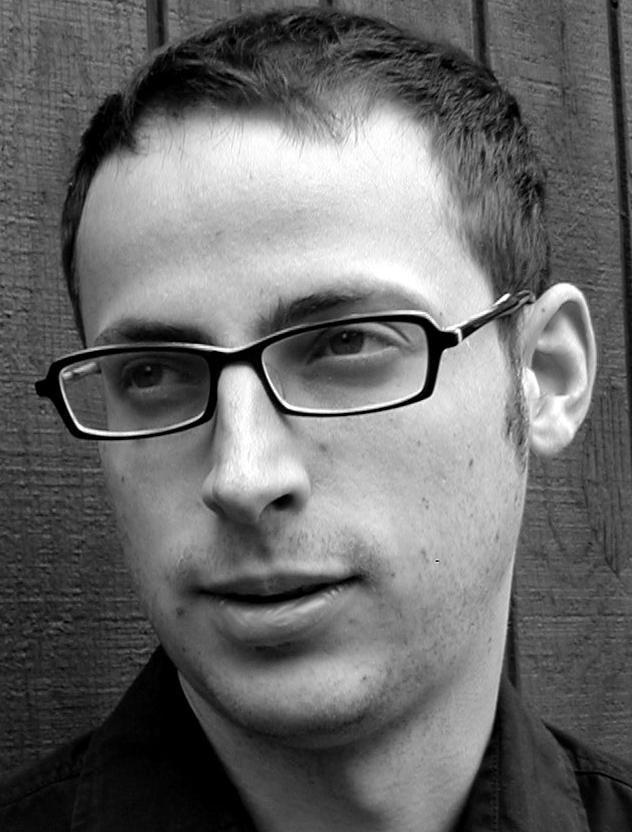 On his forecasting of the 2008 presidential election

"I think the best thing that our model did in 2008 was that it detected very quickly after the financial crisis became manifest — meaning after Lehman Brothers went belly up — that McCain's goose was cooked — that he'd been a little bit behind before, and there was such a clear trend against him that McCain had very little chance in the race from that point onward. Interestingly enough, Obama had about the same lead pre-Lehman Brothers over McCain that he did before the debate against Romney, so you see in 2008 you had a narrow Obama advantage that broke and opened up toward him, whereas this cycle, you had a narrow advantage that collapsed to close to a tie, based on a news event going the other way."

On the bias of statistical models

"You can build a statistical model and that's all well and good, but if you're dealing with a new type of financial instrument, for example, or a new type of situation — then the choices you're making are pretty arbitrary in a lot of respects. You have a lot of choices when you're designing the model about what assumptions to make. For example, the rating agencies assume basically that housing prices would behave as they had over the previous two decades, during which time there had always been steady or rising housing prices. They could have looked, for example, at what happened during the Japanese real estate bubble, where you had a big crash and having diversified apartments all over Tokyo would not have helped you with that when everything was sinking — so they made some very optimistic assumptions that, not coincidentally, happened to help them give these securities better ratings and make more money."

"These predictions were made over a four-year interval, so it's a big enough chunk of data to make some fair conclusions. We found that almost exactly half of the predictions were right, and almost exactly half were wrong, meaning if you'd just flipped a coin instead of listening to these guys and girls, you would have done just as well. And it wasn't really even the case that the easier predictions turned out to be right more. So, for example, on the eve of the 2008 election, if you go to Vegas you would have seen Obama with a 95 percent of winning. Our forecast model had him with a 98 percent chance. Three of the four panelists said it was too close to call, despite Obama being ahead in every single poll for months and months and the economy having collapsed. One of them, actually, Monica Crowley on Fox News, said she thought McCain would win by half a point. Of course, what happened the next week where she came back on the air and said, 'Oh, Obama's win had been inevitable, how could he lose with the economy' ... so there's not really a lot of accountability."

"Basically, books were a luxury item before the printing press. ... They cost in the equivalent in today's dollars of about $25,000 to produce a manuscript. So unless you were a king or a bishop or something, you probably had never really read a book. And then, all of a sudden, the printing press reduced the cost of publishing a book by about 500 times, so everyone who was literate at least could read. But what happened is that people used those books as a way to proselytize and to spread heretical ideas, some of which are popular now but at the time caused a lot of conflict. The Protestant Reformation had a lot to do with the printing press, where Martin Luther's theses were reproduced about 250,000 times, and so you had widespread dissemination of ideas that hadn't circulated in the mainstream before. And, look, when something is on the page or the Internet, people tend to believe it a lot more, and so you had disagreements that wound up playing into greater sectarianism and even warfare."

Read an excerpt of The Signal And The Noise