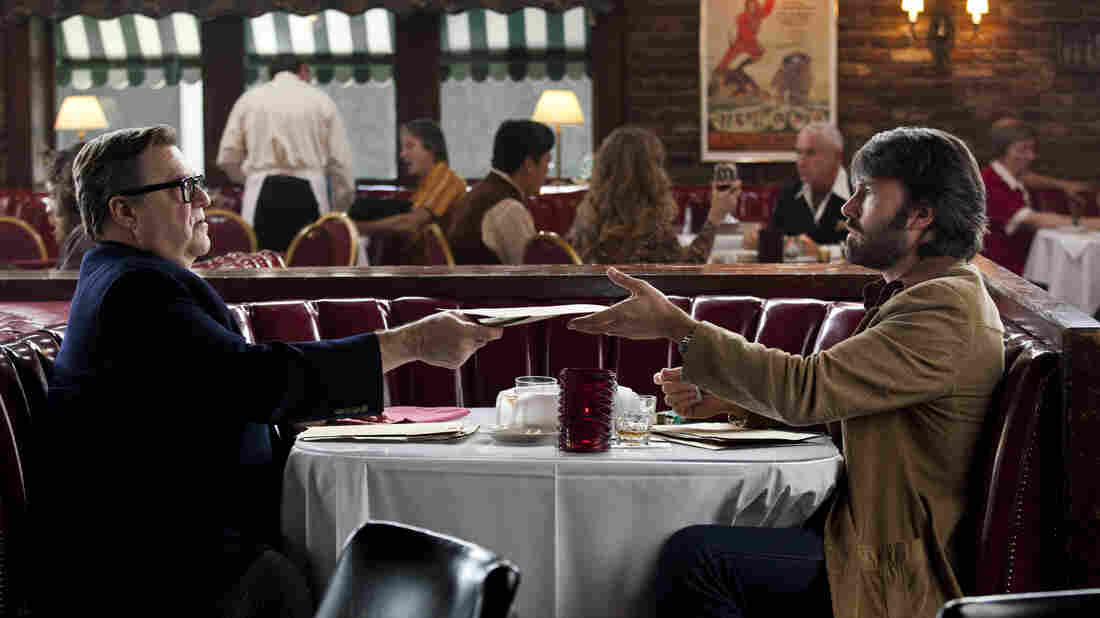 Rated R for language and some violent images

Ben Affleck's new thriller, Argo, chronicles a secret CIA rescue mission — a mission that remained classified for years. When details finally came to light, the operation sounded like something only Hollywood could come up with. As we find out, there's a reason for that.

It's 1979, and the Iranian public's hatred for their U.S.-backed shah erupts when he leaves the country. A crowd grows around the U.S. Embassy in Tehran — they're climbing the gates and taking dozens of Americans hostage.

The shocked Canadian ambassador in Tehran finds himself secretly sheltering six escaped U.S. Embassy workers in his residence. Now, how to get them out? The best idea the State Department comes up with involves pedaling 300 miles to the border — in the snow.

The CIA's Tony Mendez has a slightly less outlandish idea — to recast the six clerks as a film crew in order to smuggle them out of Iran.

Tony offers his own services, but Goodman bats down this idea.

"You need somebody who's a somebody to put their name on it. Somebody respectable. With credits. Who you can trust with classified information. Who will produce a fake movie. For free."

And that's where Alan Arkin comes in — and the tough stuff begins.

The script is snappy, but the real accomplishment here is how Affleck, who both stars in and directs Argo, manages to segue from Ocean's Eleven-style repartee to pulse-pounding tension and back again. 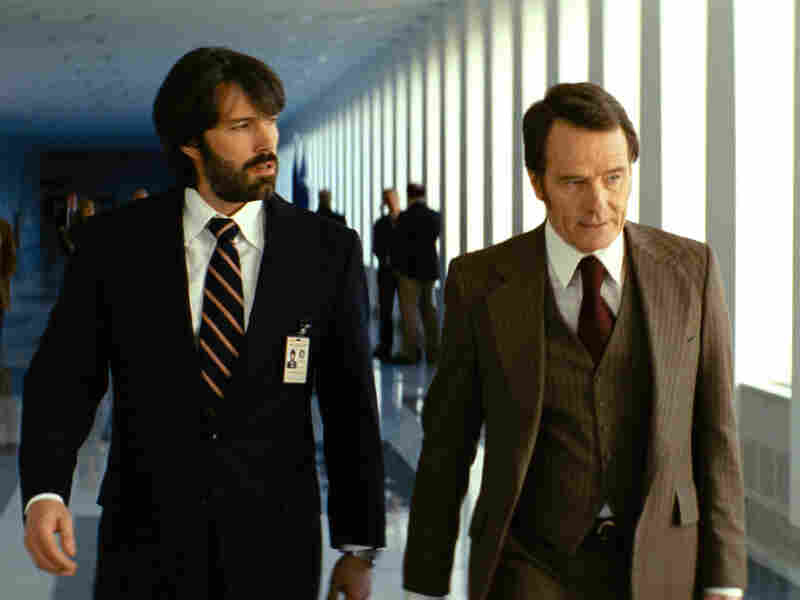 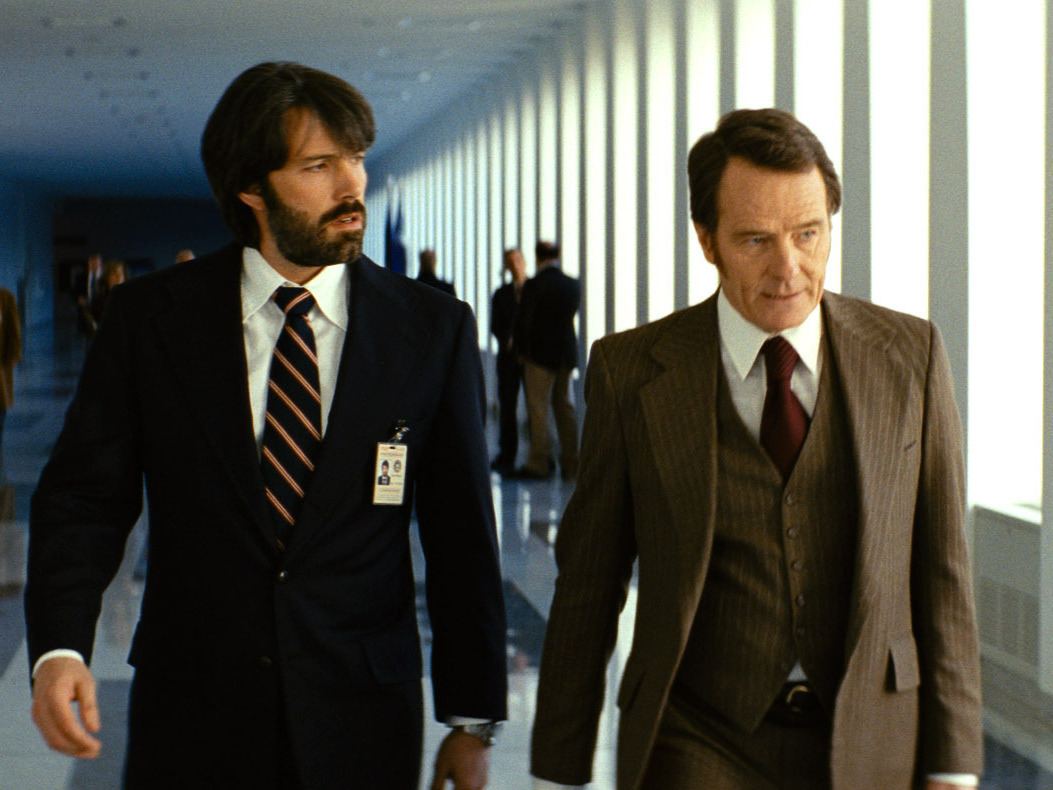 His CIA agent arrives in Tehran to find cars on fire, mobs in the street, executed bodies swinging from construction cranes — and six Americans who are both afraid to leave their hiding place and sketchy on the aliases they have barely 24 hours to learn.

Affleck builds Argo to a heart-stopping finale, heightened a bit from what actually happened. But as the credits roll, he establishes just how artfully the film has blended truth and fiction with words from President Jimmy Carter and side-by-side photos of the real folks and the actors.

By its final fade, Argo feels like more than just a thriller — even a thriller with real thrills and serious Oscar buzz. It feels like a window on events that led to the world we live in now. (Recommended)