Accessibility links
Fiscal Cliff Could Hit Civilian Pentagon Workers First Unless Congress acts, the Defense Department faces some $55 billion in cuts after the first of the year. Salaries for uniformed personnel are the one major thing that's protected. Otherwise, it's about a 10 percent cut to everything from Pentagon civilian staff to the acquisition of new aircraft. 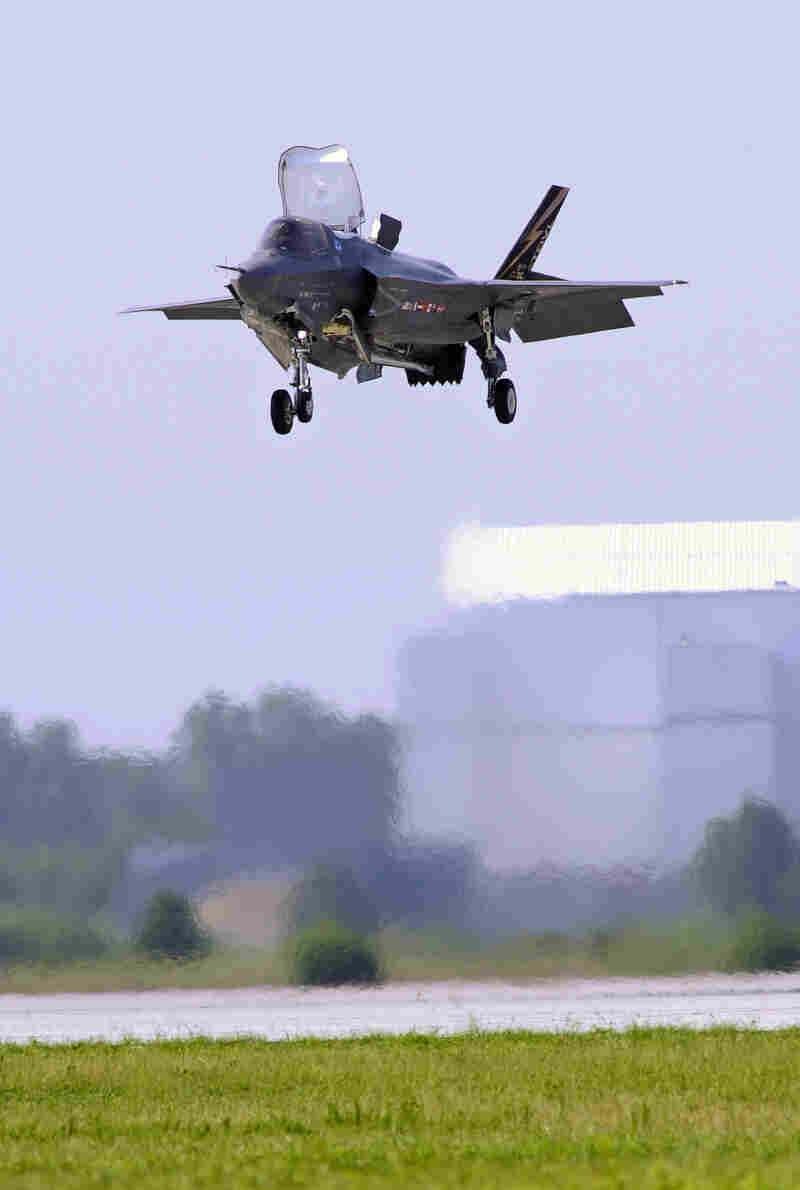 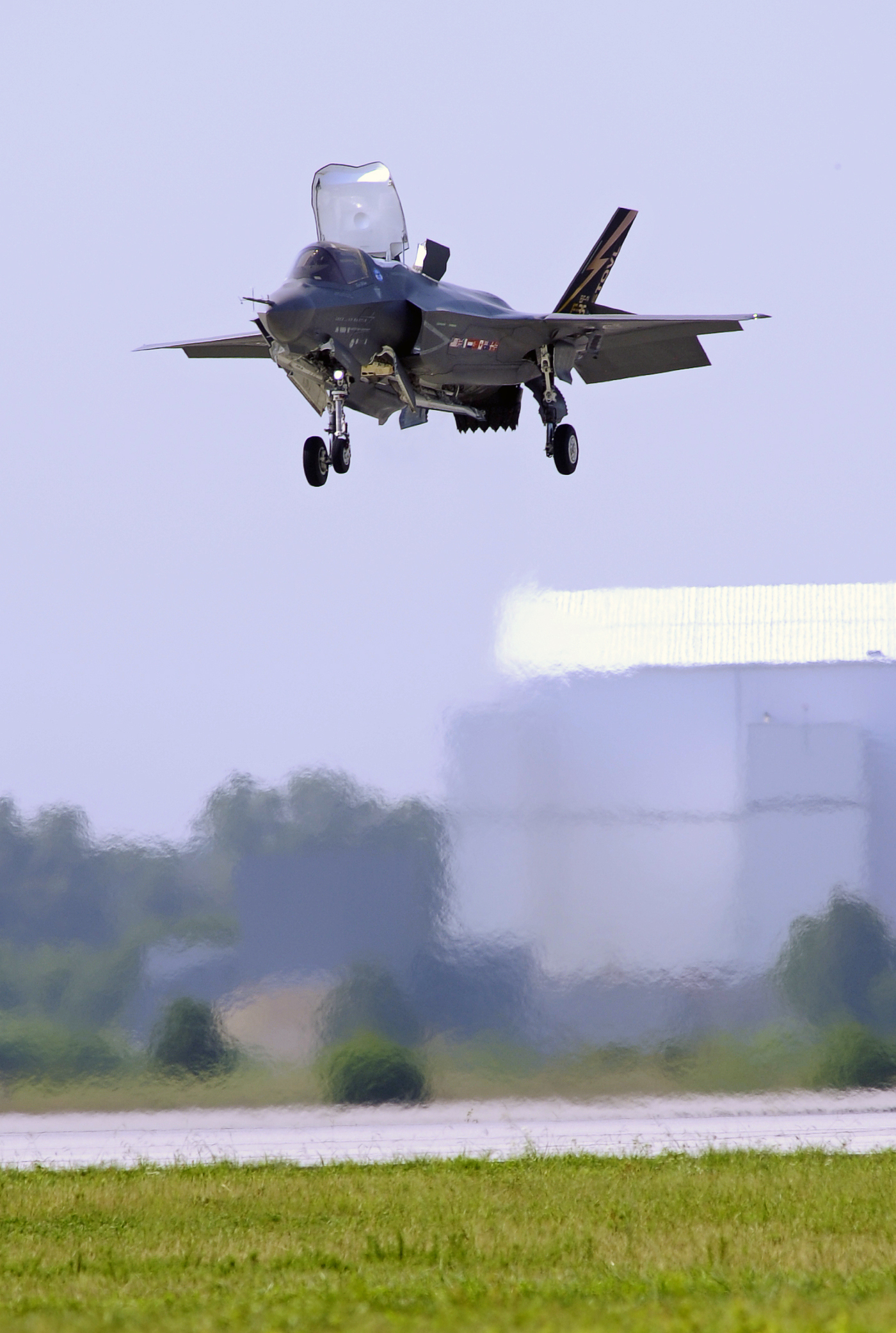 Unless Congress acts, the Defense Department faces some $55 billion in cuts after the first of the year. The cuts are part of what's known as sequestration — automatic across the board spending cuts to both defense and nondefense government spending set in motion by last year's debt-ceiling fight.

Salaries for uniformed personnel are the one major thing that's protected. Otherwise, it's about a 10 percent cut to everything from Pentagon civilian staff to the acquisition of multimillion-dollar aircraft, like the F-35 Joint Strike Fighter.

Todd Harrison, a senior fellow at the Center for Strategic and Budgetary Assessments, says the 2013 budget calls for buying 29 of these jets, made by defense contractor Lockheed Martin. Sequestration might cut that to 26, he says.

So what would that mean to the people who work on the jet? Immediately, Harrison says, not much because the F-35s on the assembly line in January were ordered and paid for in past budgets.

"What it will affect is those additional planes that the military was going to order," says Harrison. "So there'll be fewer planes coming into the assembly line."

The more immediate effects would be on civilian Defense Department employees. Harrison says as many as 100,000 could face furlough if the sequester hits Jan. 2.

In all, the defense cuts could result in more than 1 million job losses directly and indirectly, says Stephen Fuller, a professor at George Mason University, who has analyzed the potential economic fallout for a trade group.

"They cut across every location in the country, pretty much every community in every sector," he says.

While many argue the Defense Department should trim its budget and reduce waste, Harrison says these cuts by law would be far from strategic.

"What sequestration mandates, and there's no flexibility on this under the law, is everything takes the same cut," he says. "Whether it's a high-priority item or a low-priority item, there's nothing they can do to avoid that."

He uses the example of a household budget. If you were forced to cut 10 percent, you might cancel cable and eat out less — cut out the low-priority expenses.

Your landlord, the power company and everyone else you owed money to wouldn't respond well if instead you cut 10 percent across the board and started paying less than you owed each month.

Ultimately, Harrison says the Department of Defense could face fines for breaking contracts. That is, if Congress lets it happen.