Accessibility links
Ron Miles Finds Wide-Open Spaces On 'Quiver' For Miles, the better he knows how a tune works, the less he has to play to put it across. 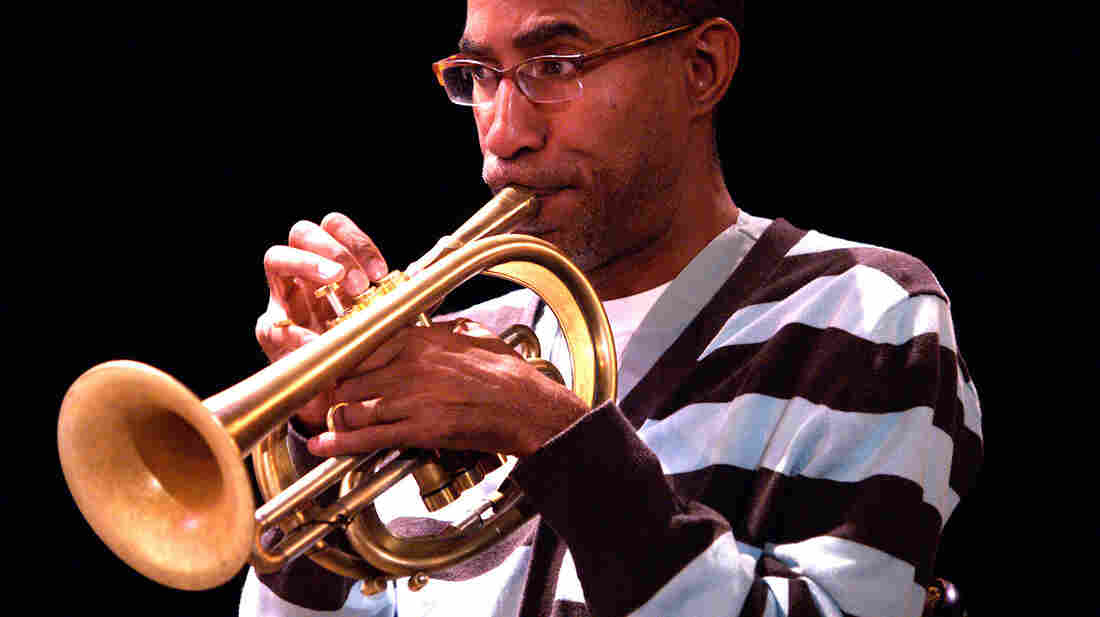 For Ron Miles, the better he knows how a tune works, the less he has to play to put it across. John Spiral hide caption 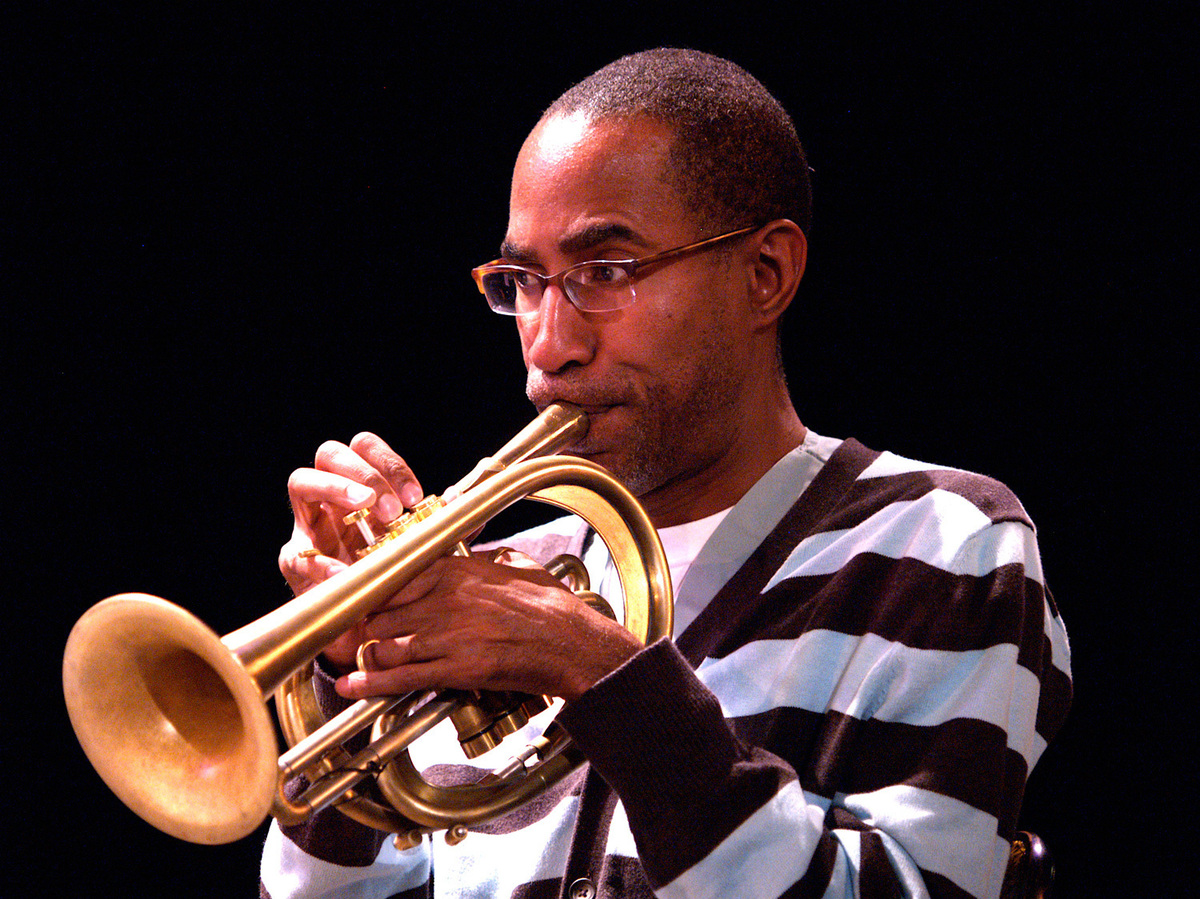 For Ron Miles, the better he knows how a tune works, the less he has to play to put it across.

Teaching jazz history got trumpeter Ron Miles deep into the pleasures of early jazz, with its clarity of form and emphasis on melodic improvising that doesn't wander far from the tune. On his new album, Quiver, his trio performs a rarely revived song from the late '20s, "There Ain't No Sweet Man That's Worth the Salt of My Tears." Oddly enough, it's also on Diana Krall's new album in a splashier version. Ron Miles brings out the blues in it.

Miles told an interviewer recently that the better he knows how a tune works, the less he has to play to put it across; do it right and the listener will fill in the blanks. That's also his trio's method: Not having a bass is like opening the back door to let a breeze blow through — or let the sound blow out. Miles had recorded his tune "Just Married" with Bill Frisell before, in a quiet duo. Brian Blade's drumming puts them in a roadhouse mood.

Like Ron Miles, Frisell comes from Colorado, where country music is in the air. The trumpeter's melodies both indulge and temper the guitarist's rustic side. The 1920s tunes make an easy fit with Miles' originals. His "Guest of Honor" is named after a lost Scott Joplin opera; it suggests the stately lyricism of classic ragtime, as well as the music that came before that. Played a bit faster and higher, its main theme could be a cornet feature in John Philip Sousa's concert band.

Many jazz trumpeters fall into one of two categories: players who love to show off what they can do, and ones who artfully compensate for what they can't. Ron Miles follows a third way: He has serious chops, but doesn't advertise them. Instead, he comes up with thoughtful settings like this one that rarely call for shouting. His music is about the total effect and feeling, and not about blowing his own horn.