Accessibility links
Interview: Michael Feinstein, Author Of 'The Gershwins And Me' The musician and educator spent six years as Ira Gershwin's cataloger and archivist. His experience forms the basis of a new book, The Gershwins and Me, in which he explores George and Ira's work and influence. 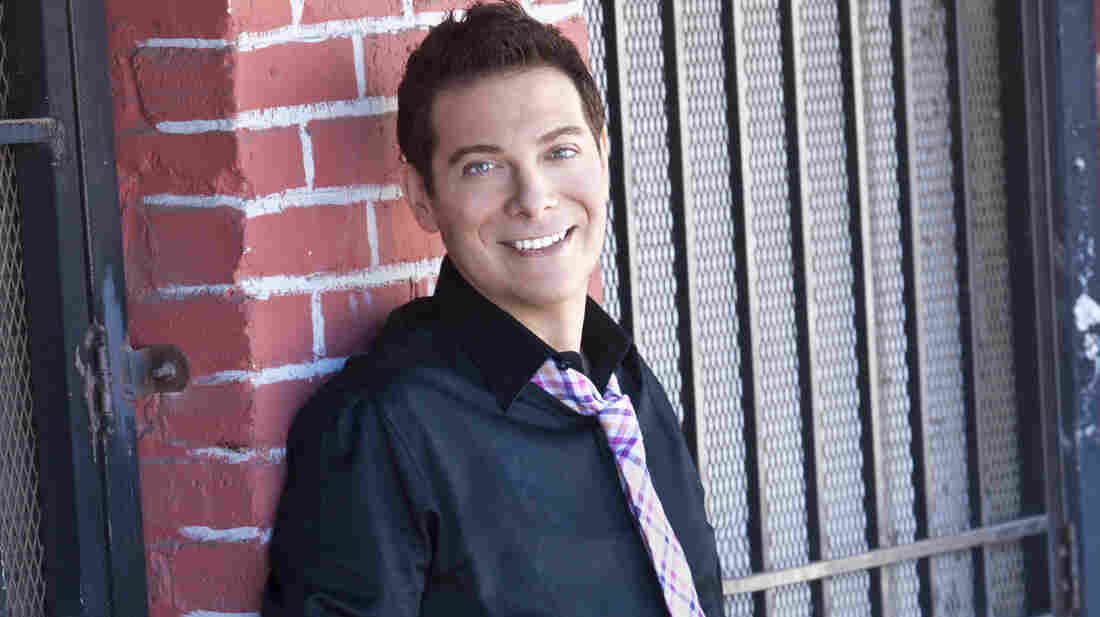 Michael Feinstein, the singer and pianist known as the "ambassador of the Great American Songbook," has a serious pedigree to back up that title: a real-life connection to one of America's greatest songwriting teams. It's the subject of Feinstein's new memoir, The Gershwins and Me: A Personal History in Twelve Songs. (A CD of Feinstein singing those songs also comes with the book.) 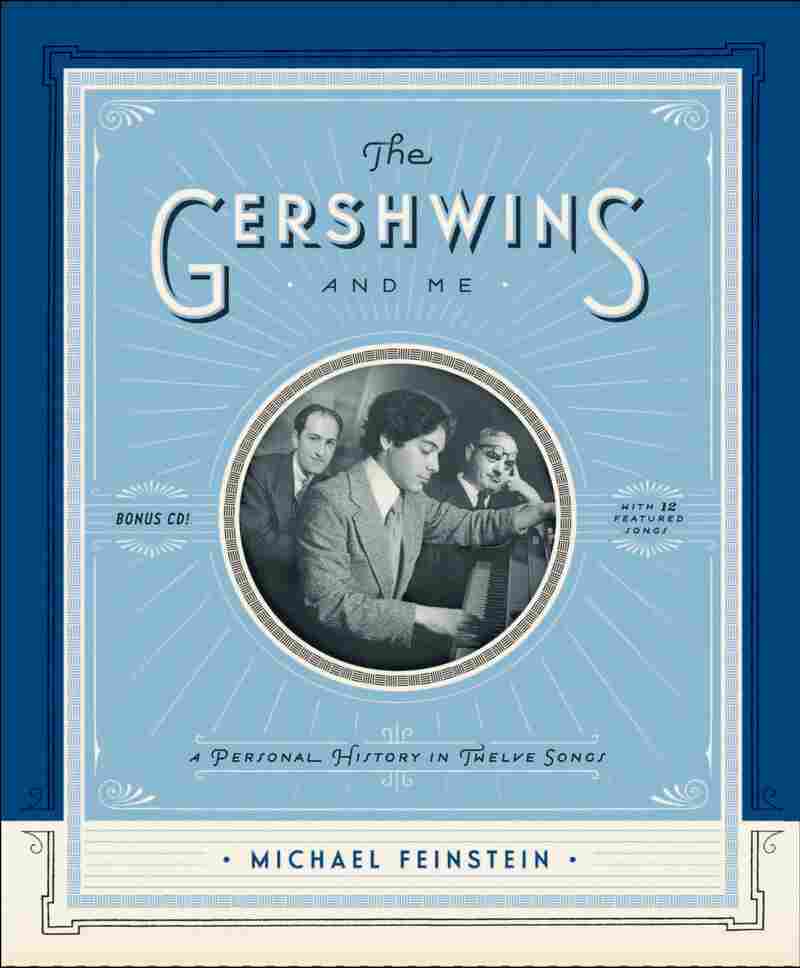 George Gershwin, the legendary composer of Porgy and Bess, Rhapsody in Blue and many classic songs, died in 1937 — long before Feinstein was born. However, through what he calls a "series of coincidences," Feinstein was introduced to George's brother and writing partner, Ira — then 80 years old, notoriously reclusive, and the last person Feinstein would have dreamed of getting to meet. He ended up spending six years working for Ira Gershwin as a cataloger and archivist, as well as the aging lyricist's eyes and ears to the outside world.

Feinstein spoke with NPR's Scott Simon about his time in Ira's employ, the lasting impact of George's untimely death, and the Gershwin masterwork Porgy and Bess.

On Ira's reaction to the loss of his brother

"George was the person to whom Ira was closer than anybody else on the planet. They had collaborated together for almost 20 years — George's music to his older brother Ira's lyrics. And Ira could not conceive living life without George, because George was truly his world. It was the kind of experience that Ira never got over. In the years that I knew him — 50 years after George's passing — he still would get very, very depressed if he started to talk about George, because he felt that nobody ever came close to the kind of talent that George displayed on this Earth. [He went on to work] with Aaron Copland and with Kurt Weill and with Burton Lane and Harold Arlen, and he said that of all of the people he worked with, only George was one whom he considered to be a true genius."

On the song "They Can't Take That Away From Me"

"It's a song that came to mean a lot to George right before his death, because his good friend Johnny Green had made the first recordings of the songs from [the 1937 film] Shall We Dance, from which the song is taken. And as he played the recording of 'They Can't Take That Away From Me' for George, George started crying and kept saying, 'Thank you, Johnny, thank you.' A month later, he was gone, and the song became his epitaph. It was the thing that was played on the airwaves after his passing, and was mistakenly referred to as George's last song. But it was the last song that he lived to see become popular, and it's a song that haunted Ira for a while — until he started to listen to the songs from Shall We Dance one day, and they actually helped him to begin to recover, realizing that he really had to go on and live his life."

On Porgy and Bess and Stephen Sondheim

"Sondheim said that if he was on a desert island, the one thing he would take — if it could only be one piece of music — it would be Porgy and Bess. It is incredible theater. ... When Sondheim was visiting the Library of Congress where the manuscript of Porgy and Bess is housed, he was so overcome with emotion while holding the score in his hands that he shed a tear — he shed several tears. One of the tears actually fell onto the original manuscript, and he was horrified. But now I guess it's been anointed by Sondheim's DNA."