Accessibility links
Detroit Snob? Of Course I Am. When people talk about Detroit, it's often about economic instability, crime or unemployment. But there are many positive changes taking place in the city. Business owner Desiree Cooper says there's plenty to be snobby about. 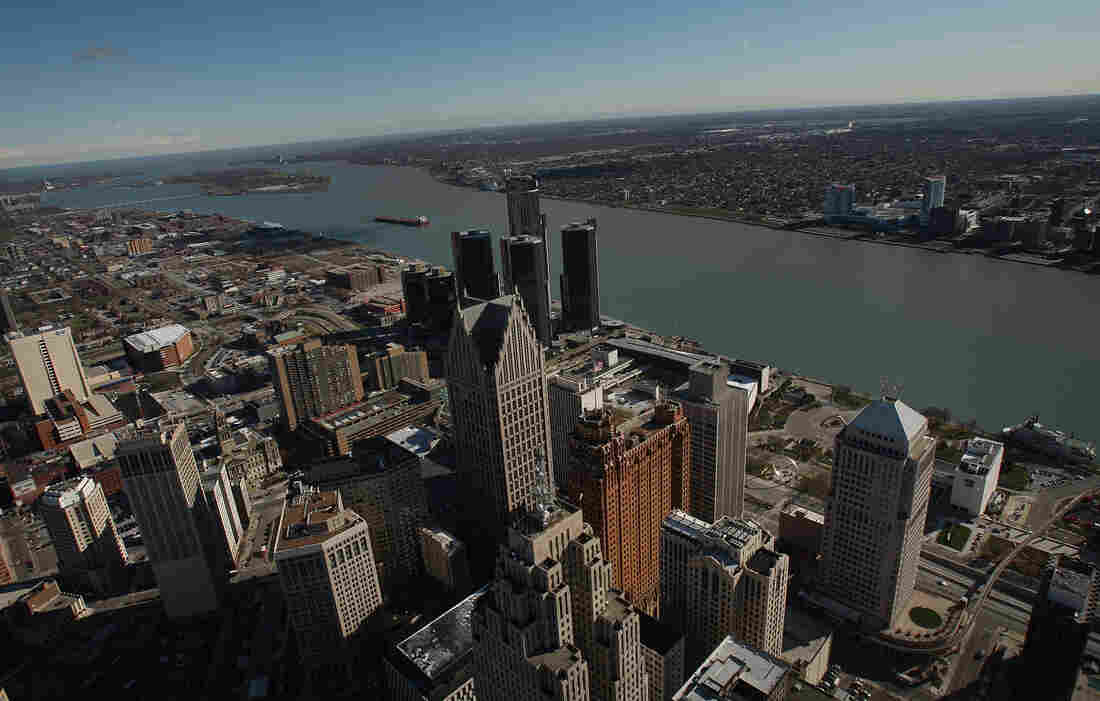 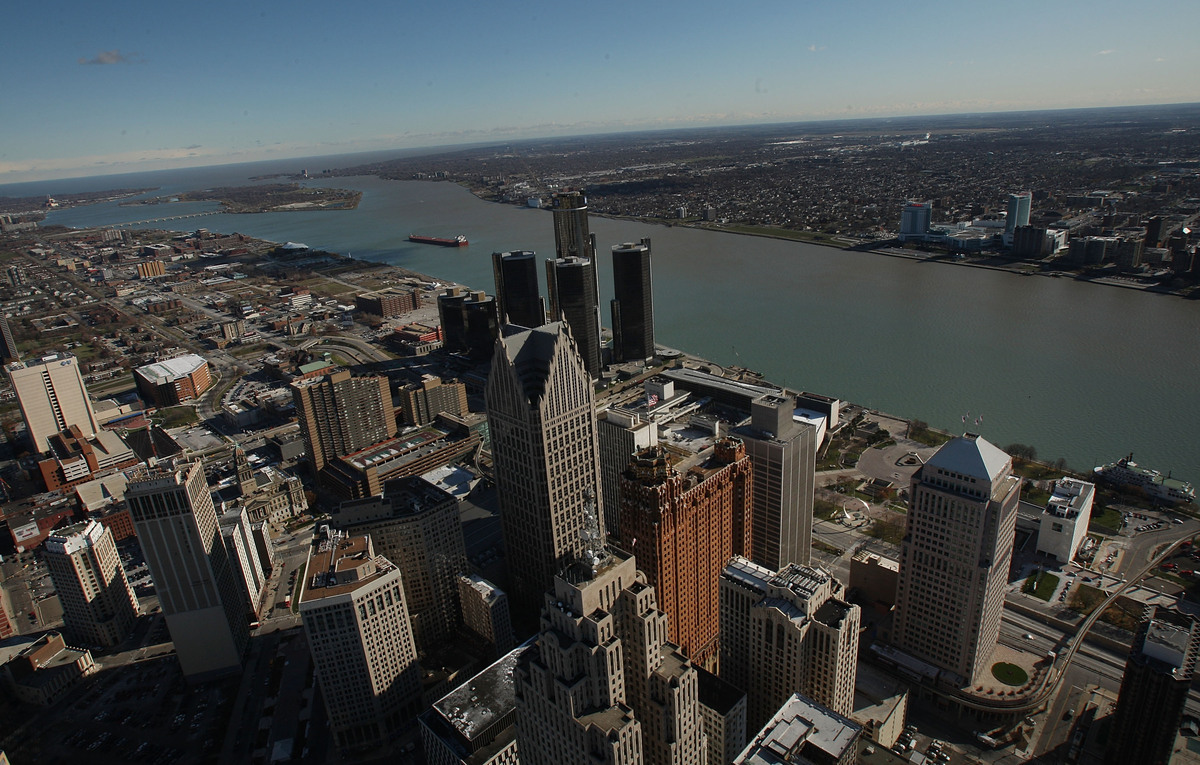 Some Detroiters think their city has gotten a bad rap.

In the past few years, the news from Detroit has been fairly bleak so it's no surprise comedians like Stephen Colbert have taken shots at the downtrodden city.

"Maybe someone could attempt the unthinkable: walk through downtown Detroit."

But many positive changes are taking place. Desiree Cooper, who started a company called Detroit Snob, says residents have a lot to be snobby about.

"What people don't realize is how much Detroiters really, really, really are snobby about the great, great things that are happening in this town," she tells weekends on All Things Considered guest host Celeste Headlee.

Some residents have responded to Colbert's comments by taking pictures of themselves around the city holding signs that say, "Colbert Wasn't Here," as a way to shame him into visiting.

"If you look at that Facebook page, thousands have joined it, and people are having a great time pointing out all the things that, if anyone comes to this town, they should come and see," says Cooper. "There's a vital waterfront, there's a great nightlife, the theater district is vibrant, you can eat your way through this town and never get through all the great food. And now this town, on top of everything else, is just crawling with the creative class."

But lots of people don't see this. Headlee, who discloses that she owns a Detroit Snob T-shirt herself, says, "I was wearing it one day and somebody looked at it and started laughing. They thought it was an ironic joke."

So just what is a Detroit Snob?

"We are tried of trying to explain our town and trying to excuse our town. And yet, those of us who are here know that ... there are a lot of great people, great neighborhoods and great things," Cooper says. "So it's a way for us to have our own self-esteem, and find each other, and say, 'Yes, this is how we feel about this town.' "

But even the most enthusiastic Detroiters acknowledge that the city has had its share of problems and things are not always easy.

"We talk about the Great Recession," she says, "and Detroiters have been talking about depression for years. So, yeah – thank goodness that some help came. But even if that wasn't going to come, Detroiters have already been talking about how to diversify industry in this town, how to get more people to be attracted to our neighborhoods ... so if others pay attention and want to pitch in, and if we can get policy looking our way, that's great. And if it's not coming, we're not going to hold our breaths."