Accessibility links
First Listen: Sinkane, 'Mars' Though his influences vary wildly, Ahmed Gallab (a.k.a. Sinkane) says they all share a similar vibe that's soulful and spiritual. On Mars, he bottles that vibe, shakes it up and lets it bubble. 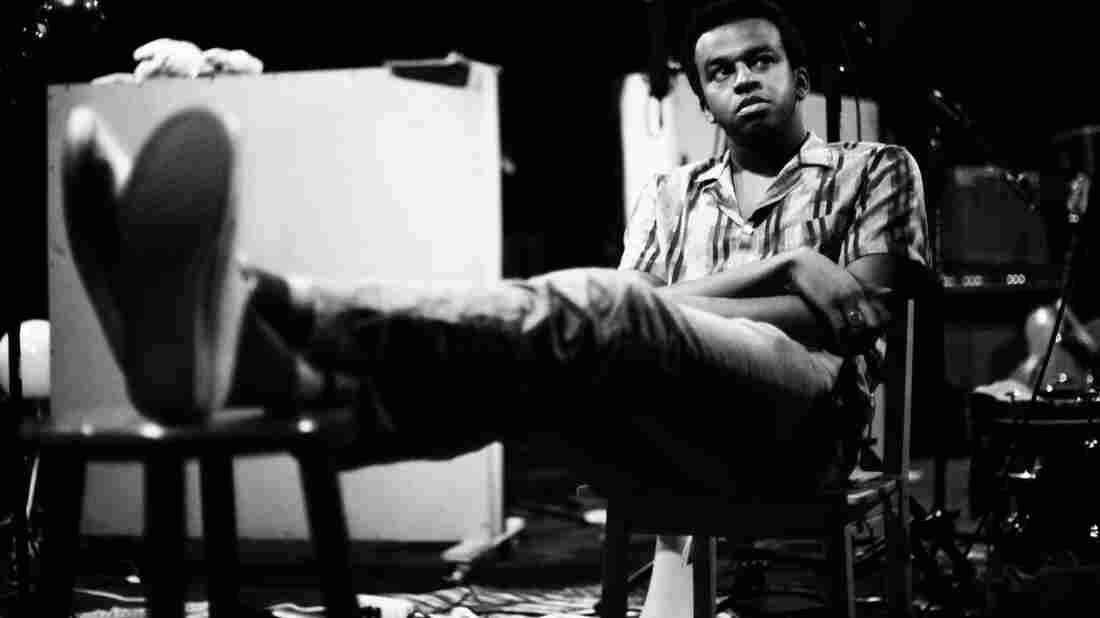 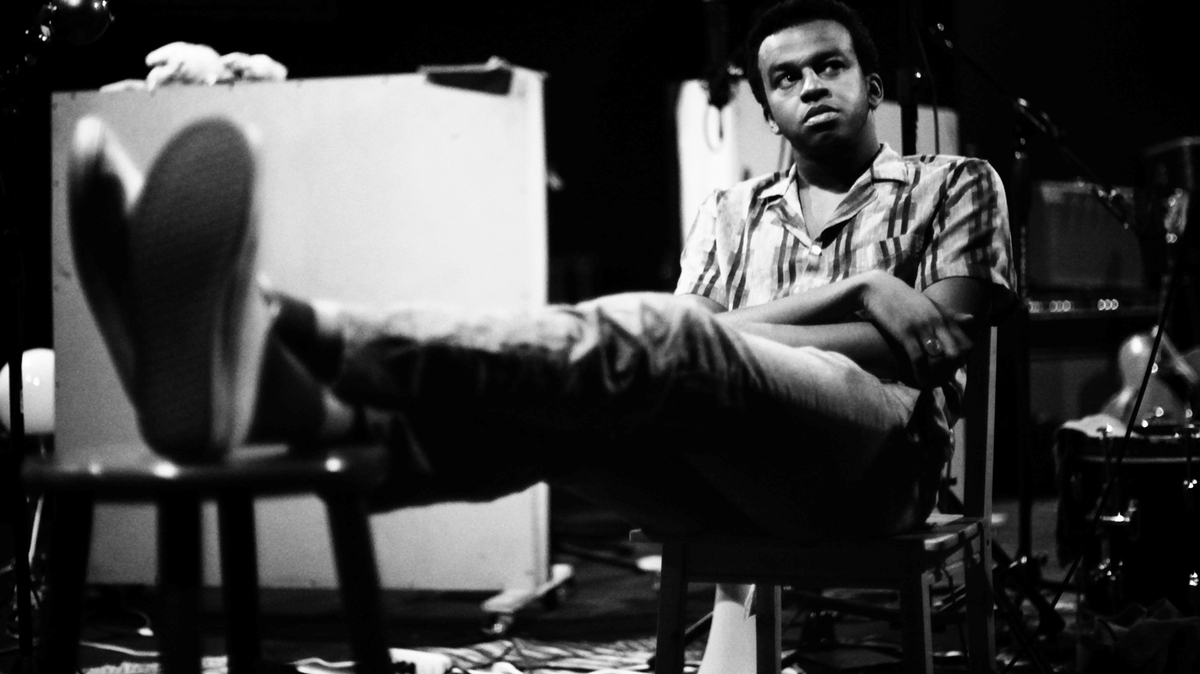 Phil Di Fiore/Courtesy of the artist

Before making a record of his own, Ahmed Gallab was best known for lending his musical talents to the likes of Yeasayer, Caribou and Of Montreal. The Sudanese-born multi-instrumentalist has a knack for finding fellow virtuosos, as well as an ear for sounds that roam the globe. While making his debut album for James Murphy's DFA Records under the name Sinkane, Gallab says he listened to a lot of "soul, electronic, country-western, dub and Sudanese music." Though his influences vary wildly, Gallab says they all share a similar vibe that's soulful and spiritual. On Mars, Sinkane has bottled that vibe, shaken it up and let it bubble into an eclectic pop record.

For such a multifaceted album, Mars feels personal, in part because most of the instrumentation and nearly all of the vocals come from one man. In every track, Gallab plays at least three instruments (in "Caparundi," he's credited with nine), and each instrument bears traces of the sounds that influenced Gallab. In the funky twang of the guitar that opens "Runnin'," the dance-friendly 4/4 kick running under "Jeeper Creeper" and the cosmic flourishes that pepper the jazzy title track, Gallab finds consistency in experimentation, and focus in the freewheeling.

Which isn't to say that Mars is a one-man effort. Gallab called in a slew of collaborators to flesh out his sounds, including Twin Shadow's George Lewis Jr., Ira Wolf Tuton of Yeasayer, members of the Afrobeat band Nomo, flautist stutzmcgee and singer Roberto Carlos Lange. Still, its host maintains steady command of the record's sound. Each appearance, like each instrument, is deftly placed by Gallab and used by the artist to help realize his vision rather than merely round out his credits sheet. The result is a body of work that sings on many levels, yet remains tethered to one confident voice.